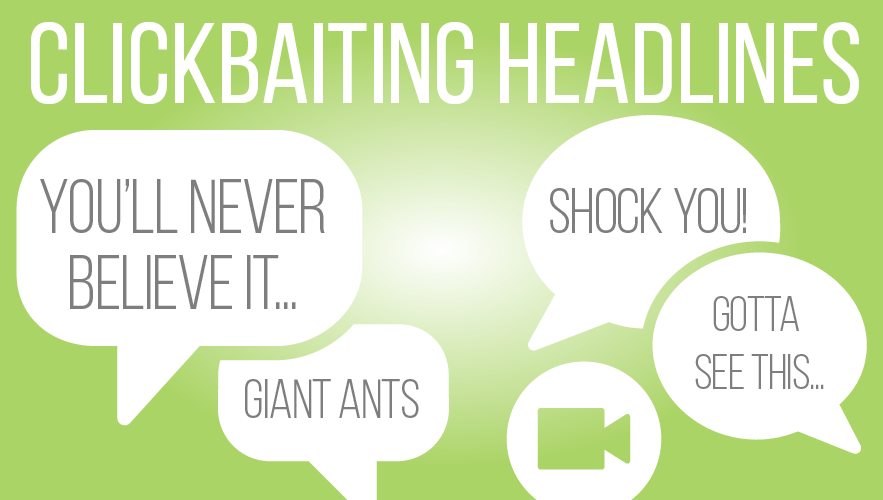 Clickbaiting headline: the only reason why you’re reading this post

Digg was launched in 2004 as a link aggregator website. The platform enabled users to share web links and vote those links up (digg) or down (bury). The most up-voted links then showed up on the front page of the website. Essentially, Digg was supposed to replace traditional newspapers by creating a “front page” of the internet. 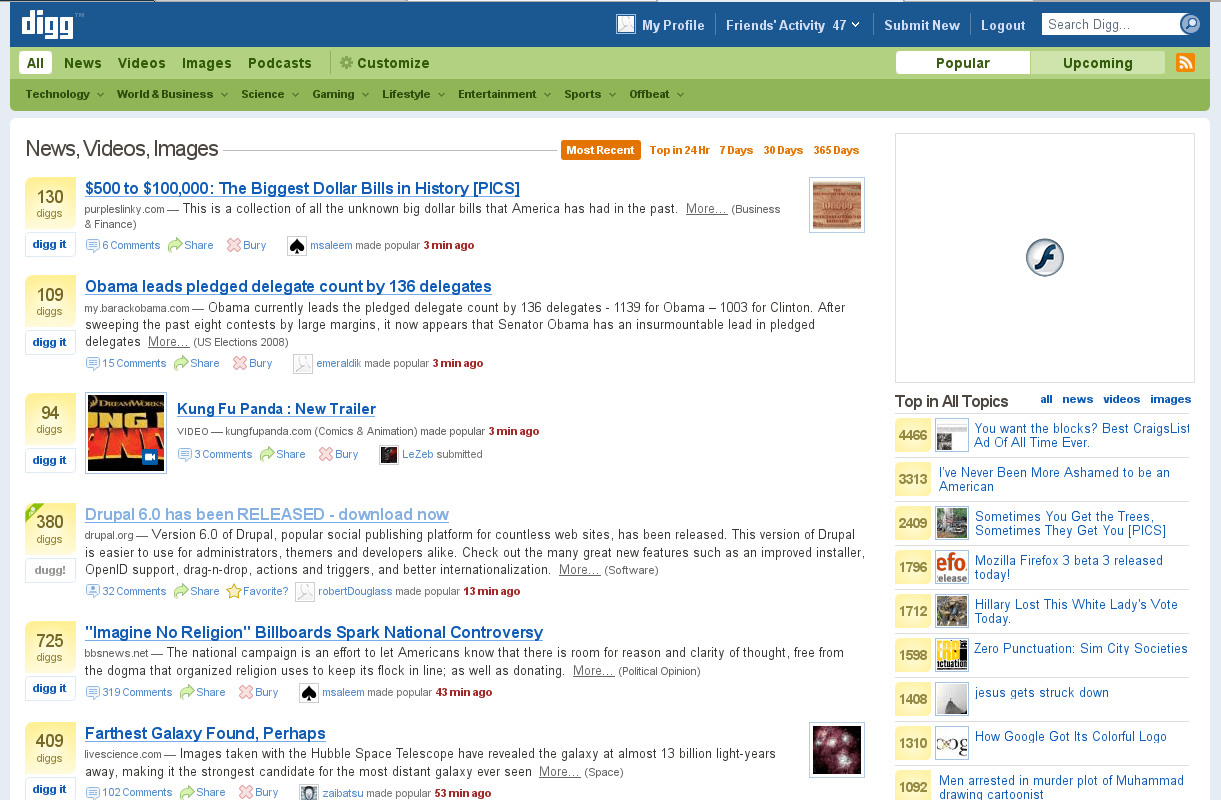 In 2006, Kevin Rose, one of Digg’s co-founder, was featured on the cover of BusinessWeek with the headline: “How this kid made $60 million in 18 months”. At that time, the website was attracting close to 200 million unique visitors per year and was raising large amounts of capital from investors(1). 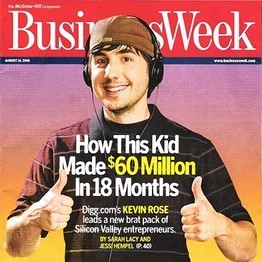 Kevin Rose, co-founder of Digg. Thumbs up before imminent failure! 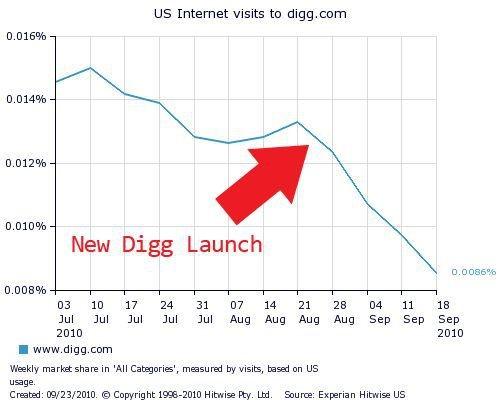 Even though Digg concept was initially very democratic (everybody could submit links and everybody could vote), it quickly became an oligarchy. The reason was the so called “power users”: a select group of users who had disproportionate influence on votes because they were “popular”. Every time a power user would submit a link to Digg, all its followers would up-vote the link. As a result, more than 50% of the front page was filled with power-user submitted links (6). Not very democratic! 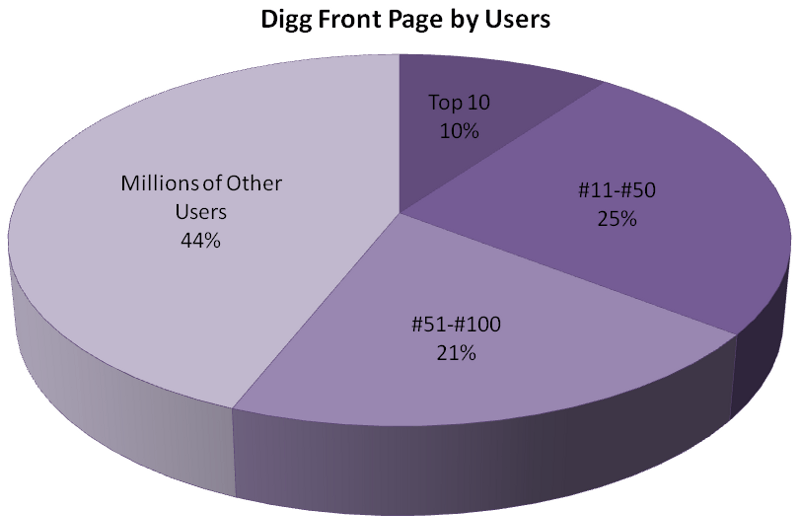 As always with digital platforms, people try to rig the system every time you give them a chance. A solution could have been to mimic 4chan.org’s anonymous posting policy in order to reduce influence of individual users (7). When posting is anonymous, users are not incentivized to abuse the system for self-promotion or fame.

Digg v4 (released in 2010) removed widely popular features from the website, of which the ability to bury (downvote) posts, to save favorites, to sort by subcategories, to post videos, and to search history. These changes were implemented by the management team with no regards to user feedback or preferences. It resulted in a massive loss of visitors.

In a digital world, the user interface (UI) is key. Digg made radical changes to its UI and lost half of its userbase overnight, even though its core offering didn’t really change. They should have beta-tested this new UI and actually listened to the feedback of early adopters who had voiced concerns before the deployment of v4 (8).

“… this new version of Digg reeks of VC meddling. It’s cobbling together features from more popular sites and departing from the core of digg, which was to ‘give the power back to the people.’” – Alexis Ohanian, co-founder of Reddit (competitor of Digg)

One of the reasons behind Digg’s v4 fiasco were the VC investors who put pressure on Digg to generate profits (9). As a consequence, Digg tried to copy other more popular (and profitable) websites instead of sticking to its existing features. In addition, Digg changed its ranking algorithm in v4, and pushed “corporate sponsored” articles to its frontpage: 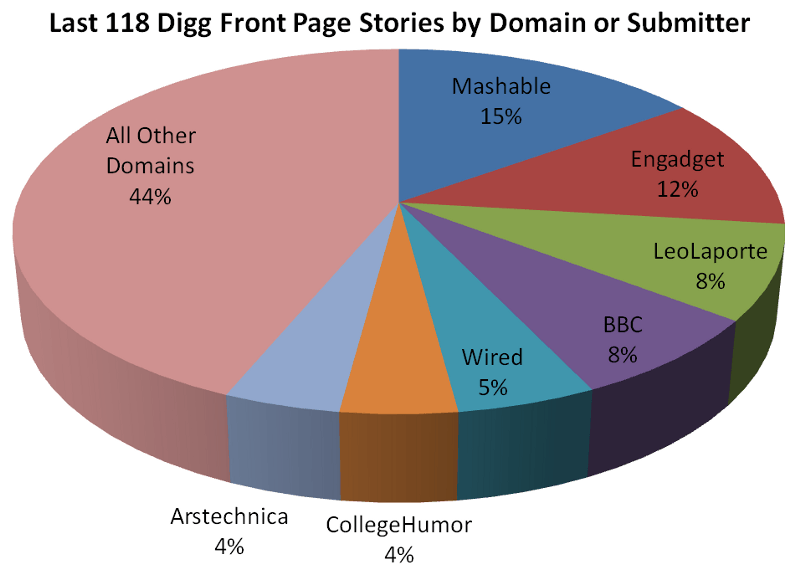 Over the few days that followed v4 launch in 2010, 56% of the frontpage was dominated by 6 corporate websites

Generating profit as a digital platform is hard. Taking shortcuts to get there is a losing strategy! Digg should have focused on its users rather than on its P&L. Reddit did it and is now #1 (and worth millions even though they’re still losing money).

Reddit was founded in 2005 and offered almost the exact same features as Digg. Contrary to Digg, however, they never changed their UI and were comfortable in losing money because they were acquired by Condé Nast Publications, who provided ample financial safety. When Digg v4 was released, Reddit welcomed Digg users (and even put a Digg logo on  their website to taunt them!) 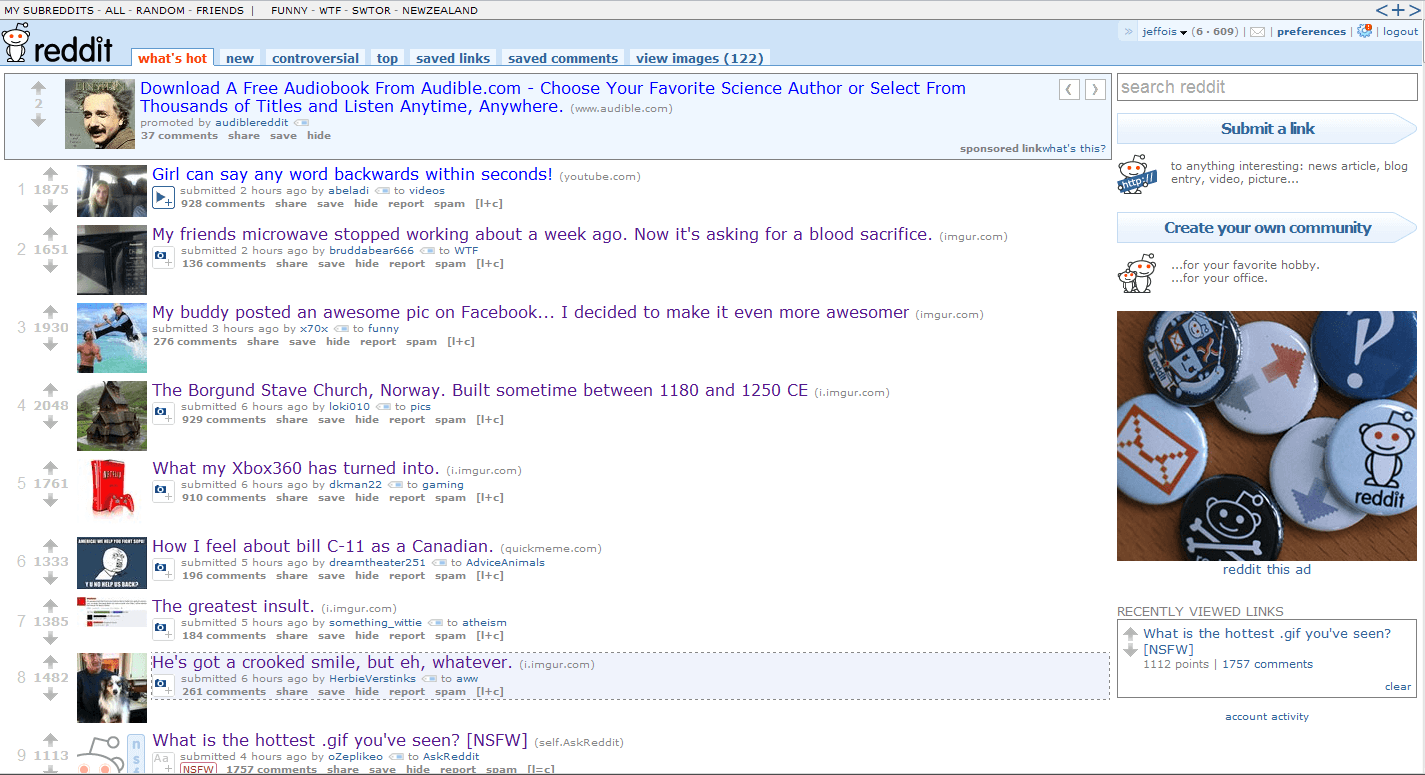 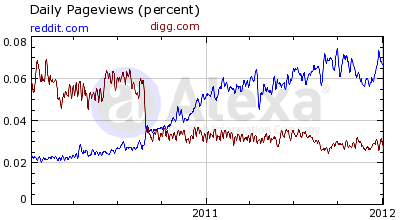 The great “Digg Exodus” when Digg users switched to Reddit

Digital platforms are very competitive by nature: any new entrant can replicate your website overnight. What it can’t replicate is the user base and the community, and this is what Digg should have protected above all (instead of changing the UI to make it mainstream).

In social platforms, there is a part of luck and timing that you just cannot control. Maybe Digg’s community was not meant to last because it was too “niche”. In the end, no one can predict if a social website is going to be successful or if it’s going to fail: Facebook popularity was a surprise to Zuckerberg, MySpace disappeared for no obvious reason, Twitter was originally meant to be a SMS service, 4chan was supposed to just be an image board…

The Garden of Edyn

Wellntel: Smart water for the masses

Student comments on 5 things you need to know about the rise and fall of Digg.com (#5 will shock you!)