In a few of our class sessions this semester, we have asked whether and how people analytics differs across cultural contexts. I have found these questions interesting, so I thought I would dig into some examples from France. I would like to share what I learned from the following article published in the French magazine L’Expansion[1] in October 2016.

For a rough English translation, open this page in Google Chrome and then ask Chrome to translate it for you. 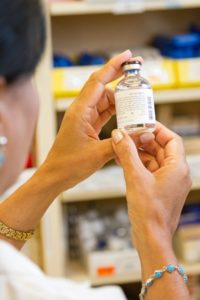 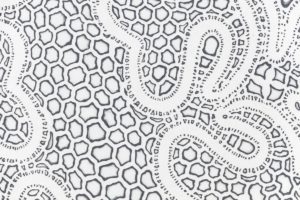 Here are the two examples from the article that jumped out the most to me.

This Paris-based startup (English website) is at the forefront of “predictive recruiting” (think back to our GROW case in Japan), which reporter Stéphanie Benz deemed “the latest fashion” in people analytics. Using its database of 15 years of personality tests, AssessFirst helps companies decide whom to hire with an algorithm that predicts which candidates will succeed in a given job posting.

Benz gives a striking example: one of AssessFirst’s clients, a tool distributor, used the algorithm’s recommendation to hire a florist! She became one of the client’s most successful employees.

Would a human recruiter for that job, unassisted by AssessFirst’s algorithm, ever seriously consider a candidate whose résumé showed experience as a florist? Not likely, unless the candidate had a personal referral from a friend.

Clustree: Tracing the career path that you didn’t know was possible

When founder Bénédicte de Raphélis Soissan wanted to change careers, she pored over hundreds of résumés that looked like hers, trying to figure out what her options might be. She then created a company to make such investigations easier for others. Clustree (English website), which at the time of publication had a database of 250 million “professional itineraries,”[2] uses that database to broaden the range of possibilities for professionals.

In addition to individuals’ job searches, Clustree has another use case—companies’ internal promotion processes—and de Raphélis Soissan has a compelling example to share. A bank using her software ended up offering a Digital Advisor role to one of its HR employees, since Clustree showed that this employee could adapt to this very different job with just a bit of training.

This example raises basically the same question that the AssessFirst case did:

How many companies would transfer an HR employee to a role emphasizing digital skills without the benefit of people analytics? And my answer is the same: not many, unless the employee used internal networking to get consideration for the job opening.

Clustree was acquired in January 2020 by California-based Cornerstone OnDemand (a $600 million company), an indication that de Raphélis Soissan is onto something.

My take: Let’s use people analytics to expand possibilities

Both of these examples inspire me because we see people analytics (PA) being used to create opportunities for people that probably would not have existed without PA. It’s easy for me as an individual, and future hiring manager, to get behind these use cases. What makes me less comfortable is the thought of PA being used to close off opportunities. And I am probably not the only person who feels discomfort at the latter type of use for PA.

The modern form of PA is still in its early stages, and for that reason I believe that we as managers should be biased towards using PA to create choices for people.

Does that remind you of anything from RC year? 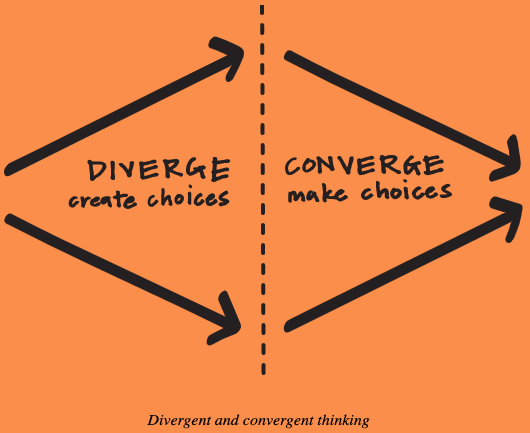 I would argue that the field of PA is so young that it’s like a new venture on a global scale, so companies should focus as much as they can on using PA to increase divergent, rather than convergent, thinking.

(Of course, one good counterexample to my argument is the use of PA to screen résumés. I would argue that this use case isn’t actually constraining choices that much for many companies; for example, algorithms may filter out résumés that recruiters would never have had time actually to read anyway.)

I’ll end where I started, with my interest in France. Benz’s article uses the English phrase “people analytics” and dubs it “an untranslatable expression.”

In 2016, when she wrote the article, Benz observed that the use of PA was even more nascent in France than in English-speaking countries. She quoted Deloitte partner Philippe Burger; according to Burger, French companies were lagging in their adoption of PA tools. One reason is that social partners in France are concerned about the use of data—more concerned than they are in the United States. (See this Wikipedia article for an explanation of the term “social partners,” which we do not typically use in American contexts.)

That makes me think that the cultural context for PA will be important when we get to our module on Privacy, Control, and the Future of Work. Many people consider Europe to be a global leader in data privacy, so as the field of PA develops in the coming years, I will be interested to track whether its applications in Europe are substantially different from those elsewhere.

[1] L’Expansion folded in 2017, but it belonged to the Groupe L’Express, which still exists: https://lexpansion.lexpress.fr.

[2] The less literal translation “career paths” might be more natural in English, but I like the phrase “professional itineraries” because it makes us think of Google Maps. You might say that Clustree provides Google Maps for your career!

Photo of a Parisian bridge by Léonard Cotte on Unsplash

Don’t forget the ‘H’ in HR: The Ethics of People Analytics