ErasmusMC is the largest academic hospital in the Netherlands. It is located very near to the city center of Rotterdam. Next week, ErasmusMC will move into an on-site, newly built hospital building. Formerly located on 2 different sites, all care from now on takes place on one site. With this move, some operational shifts will also take effect. Although medical departments remain the cornerstone of our organization, care will be delivered in so-called care-cores, overcoming departmental boundaries. This means not only relocating departments but also new forms of cooperating and in many cases, cooperating with new colleagues.

In the past, care was typically delivered by medical departments. In some cases however, specially formed organizational units were put into place. For example: the departments engaging in operating oncology formed their own specific unit to better plan and take care of clinical patients. All interns were placed into this unit under the leadership of one specific medical specialist. Now, because of the relocation of participating departments and a different operational structure, this unit ceases to exist and the interns must be placed elsewhere in the organization. They come with their own budget, so finance is not an issue. In my view, this is a relatively small problem. However, it seems that no one wants to touch these interns with a ten-foot pole and I have difficulty sorting this out. I have not yet found out what the specific reason is for the now participating departments to keep throwing this ball around, it seems that all focus is on the administrative hassle of having a few extra on te payroll. 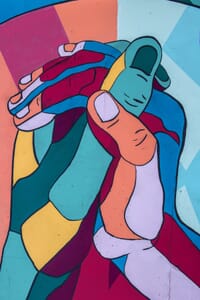 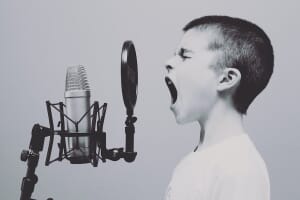 How do you engage patients to optimize their health outcomes in population health initiatives?