In the US, Physician compensation is declining in many respects as Medicare deletes some high volume codes. While it looks at the outset, like Physicians get paid a lot, the deeper picture is that physicians have to work much harder to get to a much higher productivity target for the same or actually less pay. Typically organization in the US hire Physicians at a “high” dollar but quickly realize that a Physician cannot entirely make money by his or her own billing. Then it leads to dissatisfaction for the Organization who then pressure the hired physician that he or she has to work much harder. This leads to conflict and the Physician is forced to look elsewhere.

In Neurology for example Medicare is slashing some billing codes, such that productivity measured in RVUs (productivity measured in Relative Value Units in the US) is going to dramatically decline. Thus organizations have to measure productivity in other terms and not just RVUs. Moreover, it is turning out that administrations in most places are never satisfied and has a culture of “do more”. The do more is like a bottom less pit and often Physicians in my organization feel not appreciated and has a constant pressure of “need to do more” which is leading to Physician burn out. 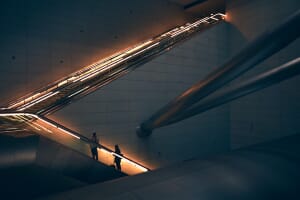 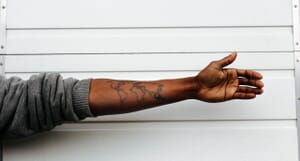 How to Encourage Decentralized Decision Making; With Guardrails

Opening up to enjoy the big picture