In case you didn’t know, the majority of Americans believe in the legalization of marijuana. Gallup’s most recent polls show that 62% of adults under 30 and 57% of Americans between the ages of 30 and 49 support marijuana legalization. Twenty-three U.S. states have legalized medical marijuana or marijuana in total, and three states have ballot measures to legalize medical marijuana in 2015. Colorado collected $44m in recreational marijuana taxes last year, and $72.5m in the first eight months of 2015. The state is on course to collect $109m for the year. From Miley Cyrus’ lyrics to Snoop Dogg’s new lifestyle media platform, cannabis is everywhere, except it has not yet leveraged the power of crowdsourcing. Here is my argument for crowdsourcing cannabis research and development:

According to a Gallup poll, 44% of Americans have tried marijuana. This is the highest percentage Gallup has found since it began asking the question in 1969. That means that either more Americans are indulging in cannabis, or more are willing to admit that they have. The stigma around cannabis has changed drastically since 1936’s Reefer Madness phenomenon, and now there are publicly accepted medical benefits of marijuana.

Yet cannabis research and development is severely lagging due to its classification as a Schedule 1 Drug. Although cannabis is widely accepted among doctors to treat the side effects of chemotherapy and alleviate the symptoms of PTSD, it is legally in the same category as meth, cocaine and heroine. Surprisingly, the U.S. Government holds a patent for the medical use of the plant. U.S. Patent 6630507, titled “Cannabinoids as Antioxidants and Neuroprotectants,” claims that:

“Cannabinoids have been found to have antioxidant properties, unrelated to NMDA receptor antagonism. This new found property makes cannabinoids useful in the treatment and prophylaxis of wide variety of oxidation associated diseases, such as ischemic, age-related, inflammatory and autoimmunediseases.The cannabinoids are found to have particular application as neuroprotectants, for example in limiting neurological damage following ischemic insults, such as stroke and trauma, or in the treatment of neurodegenerative diseases, such as Alzheimer’s disease, Parkinson’s disease and HIV dementia.” 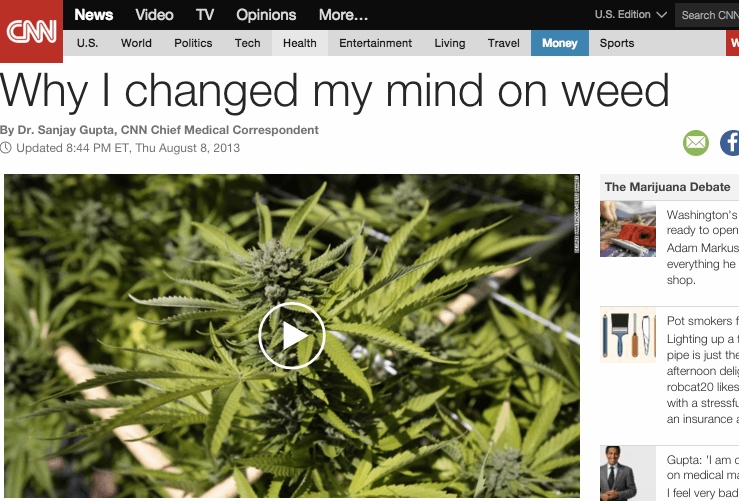 Dr. Sunjay Gupta’s public shift from anti-legalization to fully supporting cannabis and producing three CNN documentaries about families benefitting from medical marijuana has been instrumental in dismantling the longstanding stigma. Dr. Gupta changed his mind after he traveled the world to interview medical leaders, experts, growers and patients, discovering remarkable research and legitimate patients whose symptoms improved on cannabis. One of those patients was Charlotte Figi, a young girl who has a rare, severe form of epilepsy and was experiencing frequent seizures lasting hours every single day. Out of total desperation after doctors tried everything to get Charlotte’s seizures to stop, Charlotte’s parents turned to cannabis oil as a potential treatment for their daughter. After her first dose, Charlotte stopped having seizures. 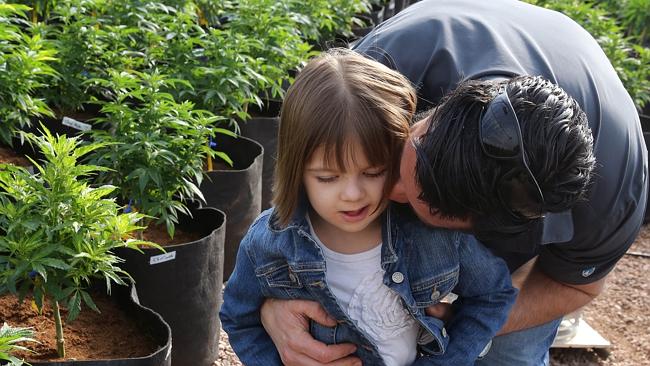 Charlotte’s story represents the beginning of the digital cannabis revolution, as the Internet continues to influence public perception around the future of marijuana. This attitude shift is supported by the increased awareness around cannabidiol, or “CBD,” the non-psychoactive component of cannabis that contains strong antioxidant and neuroprotective properties. An orally-administered liquid containing CBD has received orphan drug status in the US, for use as a treatment for Dravet syndrome, the type of epilepsy Charlotte Figi has, under the brand name Epidiolex.

I believe that crowdsourcing can revolutionize cannabis medicine through leveraging the power of personal narratives and the strength of global cannabis advocates. There is already a large community of cannabis advocates online, and many of these experts, doctors and patients have personally witnessed the potential of cannabis to treat a variety of medical conditions. Organizations like Cannakids, Realm of Caring, and Project CBD have the resources and following to use crowdsourcing to connect doctors with future patients and raise money for research that can change the future of the industry. Thousands of parents have turned to the Internet and social media to share their stories of using cannabis to save their children. These authentic advocates have the power to completely shift the conversation from cannabis as a recreational drug to cannabis as a life-saving medicine. 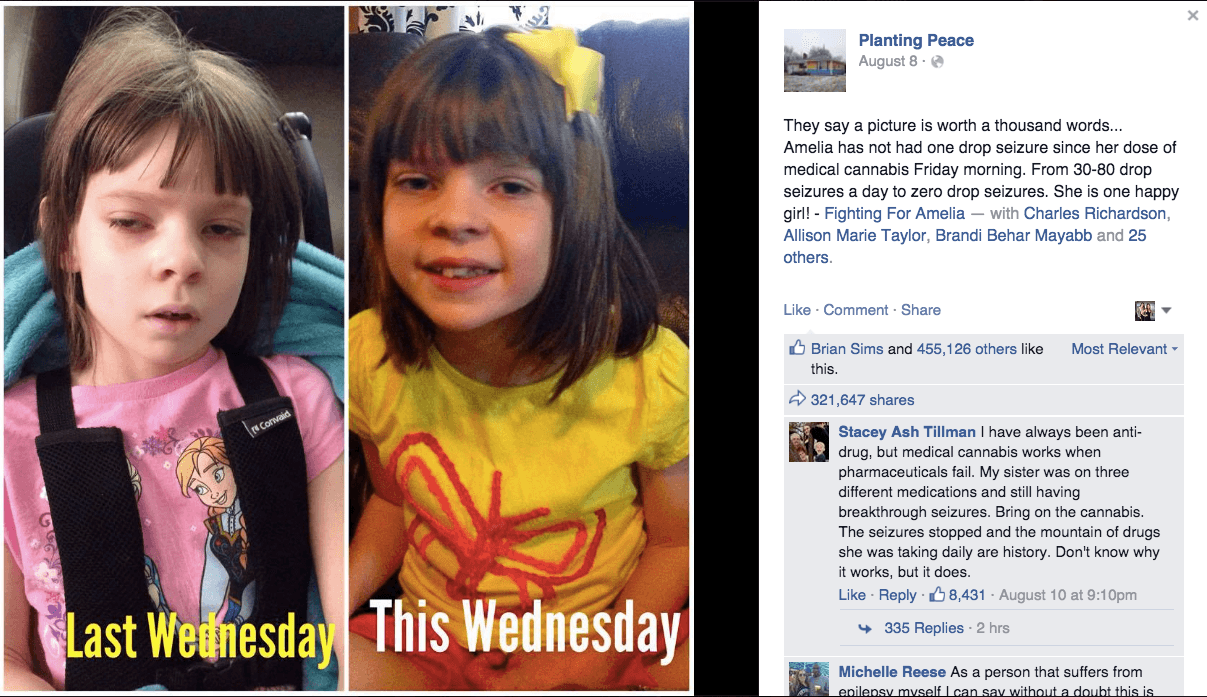 That is why I am working with a team of HBS students in my Innovating in Healthcare course to launch MyCannabisMedicine.com, a digital cannabis encyclopedia that includes customer-centric research organized by condition, clinical trials, patient success stories, and crowdsourcing for more research in the field. We are partnering with major stakeholders in the cannabis industry to maximize credibility and network effects, bringing together advocates to advance the scope of cannabis as medicine.

We will create value by providing user-friendly information, research and resources that will allow consumers to gain awareness about how cannabis could help them and connect with doctors who could provide them with the medicine. We will capture value by helping to legitimize the field and raise money from the community we have built to fund our own research. This model is effective because we aren’t waiting for legislation to advance cannabis research; we are using the community that believes in it most. The digital community can move this issue further and faster than anyone.

Just imagine how much we could accomplish in the field of cannabis medicine if each of the 1.5 million shoppers who purchased legal marijuana from a dispensary in 2014 donated a few dollars to our crowdsourcing efforts…

Fiverr – get anything done with $5

Student comments on Why We Should Crowdsource Cannabis Research