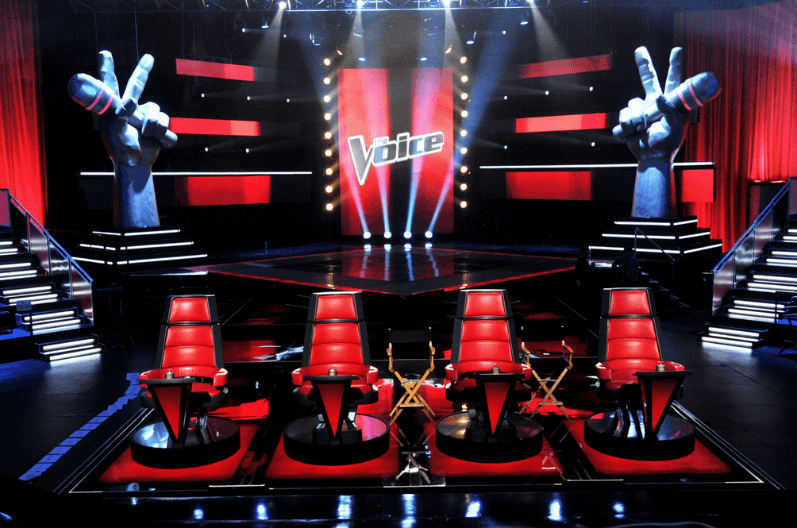 Virtual Assistants are software programs that translate spoken language and conversational text into completed requests. Overtime, Virtual Assistants have become smarter as more data has improved the algorithms that process requests and translate them into responses. The technological advancements of this transformation were enabled through increased access to data and machine learning breakthroughs. Additionally, the explosion of smart speakers has led to the increased demand of Virtual Assistants. The winners of the Virtual Assistant battle have largely done so through open technology ecosystems and strong capabilities aligned with how the firm captures values. I’ve found that Google and Amazon are the clear winners, Apple is the clear loser, while Microsoft provides an interesting look at how to fail gracefully.

Google takes the most open approach to how permissive it allows its products to interconnect with others’. Google’s focus has been growing its virtual assistant presence by putting it in as many devices as possible; third party partnerships have played a key role in this strategy. Google was quick to launch a Software Development Kit (SDK) designed to encourage electronics manufacturers to build Google Assistant compatibility into a range of devices around the home; the company relies on these third parties to manufacture most of the devices with Google Assistant functionality. As of June 2018, Google Assistant was in more than 400 million devices across over 1,500 types including smart speakers, phones, tablets, watches, smart TVs, and cars. Google Assistant is available on all Android phones, which account for 81.6% of all software for smartphones, and an increasingly close alliance with Apple has put it onto iPhones through an iOS app. 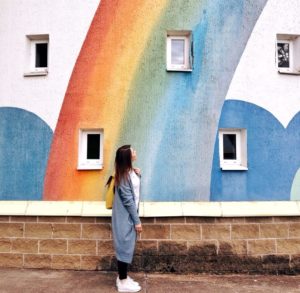 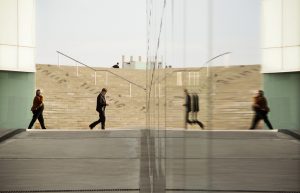 Along with its open ecosystem and massive install base, Google was able to develop deep capabilities in intelligent assistant space due to heavy investment in AI and neural network machine learning. Access data across its billions of users provide a significant advantage in how it trains its AI. Developer incentives and its SDK have led to over a million conversational action-based services enabled, about 2,000 of which are voice actions, contributing to the perceived superiority of its voice assistant. Google’s search engine also remains the market leader and even handles non-image voice searches for Apple’s Virtual Assistant, Siri. Finally, Google leverages its global reach to bring Google Assistant to new countries faster than the competition, it’s currently available in over 30 languages.

Google Assistant shows clear alignment to how Google captures value. Demand for Google Assistant helps drive sales for Google hardware products, from the Google Home to the Pixel. It increases the amount of data it can collect on its users thus improving its ability to serve targeted ads. An experiment conducted in March 2018 shows that the company is considering serving advertisements through voice search as well.

In November 2014, Amazon launched the first smart speaker, the Echo, which was powered by its intelligent assistant, Alexa.  First mover advantage has helped Alexa, via the Echo, to build dominant market share in the Virtual Assistant space. Once the Echo was launched, Amazon was able to supercharge AI advances using by Amazon Web Services and its machine learning capabilities.  From the start, Amazon has an open approach – Alexa Skill Kit (ASK), a collection of self-service APIs and tools, has built a vast ecosystem of Alexa’s presence and capabilities, called skills. Amazon opened Alexa’s voice recognition and natural language processing capabilities for third party connected devices through its “Lex Bot” technology platform. Alexa is available on Amazon’s own Echo devices, as well as a long list of third-party speakers and devices. Amazon also offers Alexa apps for iOS and Android, but with more limited functionality and greater barriers as it must circumvent operating systems. Alexa’s voice searches are powered by Bing, which have also lead to Amazon and Microsoft building a partnership to make each other’s virtual assistants available on one another’s main platforms.

Alexa captures value for Amazon as it accelerates ecommerce and enables product discovery. Consumers can shop using Alexa and analysis shows that owning an Echo increases the amount households spend on Amazon annually: $1,700 compared to $1,300 for Amazon Prime members and $1,000 for average households. Currently, Alexa has over 50,000 available skills. Many are compatible with driving product discovery across Amazon Prime categories such as music, movies, and books. In May 2018, it announced the ability for third parties to offer in-skill purchases, e.g., sales within an Alexa skill, with Amazon receiving 30% of each sale. Amazon’s lack of scope across mobile devices, across products, and across geographies (Alexa is only available in English and German) is a significant barrier to its success, opposed to Google.

DOWN BUT NOT OUT

With its Amazon alliance, Microsoft is trying to re-envision the role virtual assistants play in the lives of its users – where they can play complementary roles within the same platform. Cortana was launched on Microsoft’s mobile operating system in April 2014 and made available on iOS and Android platforms. Cortana developed a strong reputation for its ability to manage more professional tasks, due to Microsoft’s assets in workplace software, but suffered from the lack of popularity of Microsoft’s mobile products. Like Google Assistant, Cortana benefits from a strong search functionality. Bing not only powers voice searches from Cortana, but also for Alexa and image searches on Siri. Microsoft’s commitment to this vision is evident in the fact that is has moved Cortana out of its AI research division and into Experiences and Devices. It’s partnership with Amazon will allow each virtual assistant to summon each other and access additional apps and services. Cortana is not likely to win the virtual assistant battle, but this move will likely help it retain relevance and dependency as crucial AI infrastructure.

In October 2011, Apple became the first to launch its virtual assistant. The company maintained its walled garden approach, Siri was only available on Apple products until 2016. Apple has restricted integration within a limited band of application categories to control the user experience and to maintain user privacy. The limitations of Siri’s commands has inhibited developer innovation, although it still remained one of the most widely used due to the iPhone’s immense installed base (over 41 million users in 2017). Apple’s commitment to user privacy limits its ability to personalize Siri or to anticipate users’ needs as well as Amazon and Google’s respective products; though it has protected the company from scandals faced by its competitors.

Studies have proved Siri to have the weakest functionality of the top Virtual Assistants based on its ability to answer questions. Until September 2017, Siri used Bing for all internet searches, but now uses Bing for image search, YouTube for video search, and Google for voice searches. Apple has shown leadership in global reach – Siri is offered in over 20 languages. Overall, there is not a clear tie into how Siri will help drive sales for Apple devices but recent organizational changes have Apple combining its AI and machine learning teams, which include Siri, in an effort to catch up to the competition.

An interesting case study for another time is Alibaba’s success with AliGenie. The company has essentially combined the ecommerce ecosystem of Amazon with the capability powerhouse of Google to deliver a virtual assistant winner to the Chinese market.

Who said Journalism is dead?

1 thought on “Who has what it takes to be The Voice?”