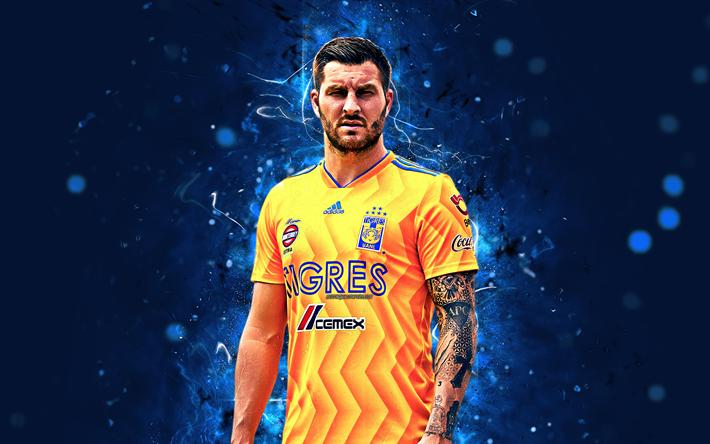 When all live sports events were suspended as part of the Covid-19 measures, one thing was certain: there was going to be much uncertainty as to when and how they were going to reactivate.

Everybody knows that Mexicans love soccer. So what to do with soccer fans when all games are off? The Mexican soccer league, LIGA MX, had an idea to shift from offline to online.

“Mexico is the first country since all football has stopped, to start gaming competition in lieu of real-life league play. It is also the first nation to have all of its top-flight teams participate in a virtual league setting.”[1] They announced their eSports initiative with EA Sports’ FIFA 20 video game, installing officially Mexico’s eLIGA MX.

The virtual tournament will mirror the 2020 Clausura; every team chooses three of their players to represent them—their best gamers, that aren’t necessarily their infield stars—playing 1:1 at matches. The e-tournament works the same way as the real one with 17 matches going into a playoff bracket to determine a champion. The halves will last six minutes each, with a two-and-a-half minute break in between. All games will be played on Sony’s PlayStation 4. There will be a special badge the accredits that team as the winner of the eLIGA MX, and winners in individual categories will also be recognized, according to the league[2]

Sports and news are the main pillars of linear TV programing, and in times of confinement there has been a notorious increase in audiences, which has been a dilemma for TV networks that have lost content due to the decrease of live TV production.

eLIGA MX has had extraordinary results in online audiences, so TV networks, like TV Azteca, decided to broadcast the games on live television, while being narrated by their star sports anchors. This has had huge success with audiences, and has opened the opportunity to sell advertisement spaces, due to the high demand of fixed audiences that are eager to have live sports content, reactivating fans, live audiences and social media conversations around the matches.

According to Nielsen/IBOPE, active TV consuming households in Mexico from Week 1 to Week 17 (last week) grew over 28% that includes over-the-air TV, paid TV and OTT. On the same study, Nielsen states that on one single day (April 17), TV Azteca had over 4 million watching electronic games. 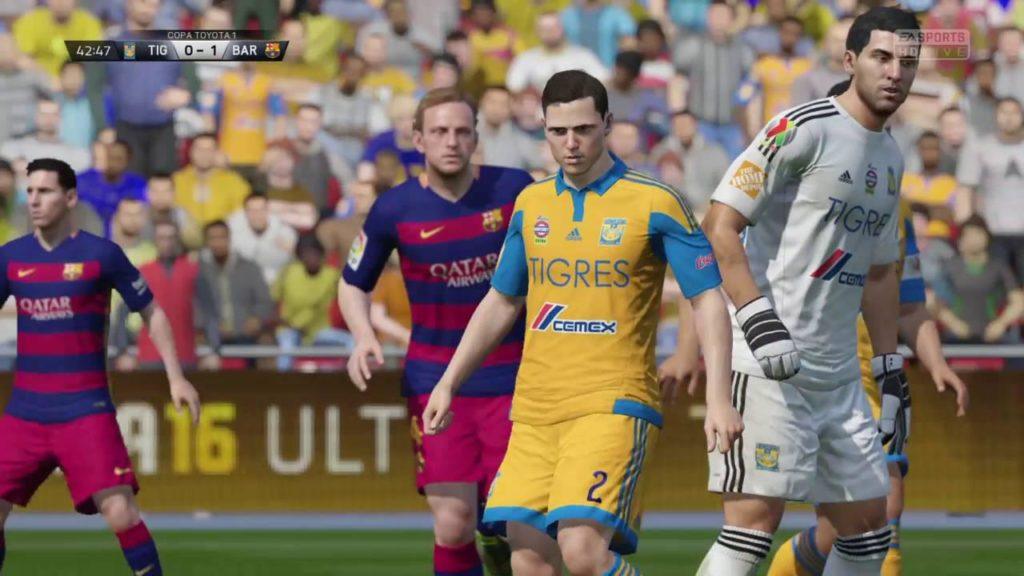 The teams have reengaged with their fans and the virtual tournament gives them an opportunity to promote their merchandise and reconnect with their sponsors. Online merchandise has increased, particularly the new Covid-19 merchandise, like facemasks with their team’s logo on it; this is a practice that all soccer teams are doing, for example, Bayern Munich sold more than 100,000 masks with their logo in only 24 hours[3]. 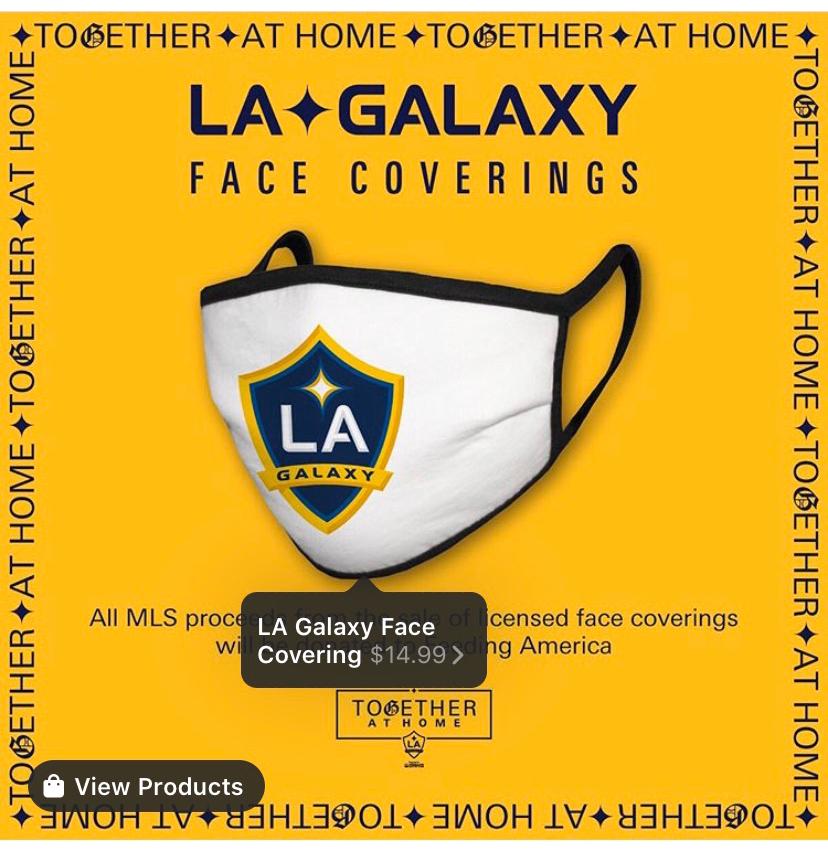 New stars are born as virtual games open space for them to shine. Your traditional infield stars are not usually your most talented gamers, so new younger players—that spend much time on the bench—are having a moment to excel and bring their teams to new glory, so new fans and paraphernalia is revolving around them. New shirts are being sold, because new players are starting to be a new phenomenon, and teams that are usually on losing end are now winning. The rules are simple, every player on every team has exactly the same skill points (75), and therefore the best gamer is the one that has the winning, and overturn, advantage.

The soccer status quo is being challenged by virtual reality and the players’ gamer aptitudes are a big component of this, who would have thought? Will that be a new talent to consider for enrolling them? Debates are being ignited in social media and conversations around the virtuosity of this new reality are off the roof. It is said that in TV there is no such thing as bad propaganda, not unless you know how to monetize the conversation and leverage their network effects.

While some fans love this new reality and others hate it, the teams are taking advantage of the new normal and have started to sell, as they do in normal games, spaces for sponsors. The team’s t-shirts are being adjusted according to their sponsors contracts, so some marketing strategies are just moving to virtual reality. 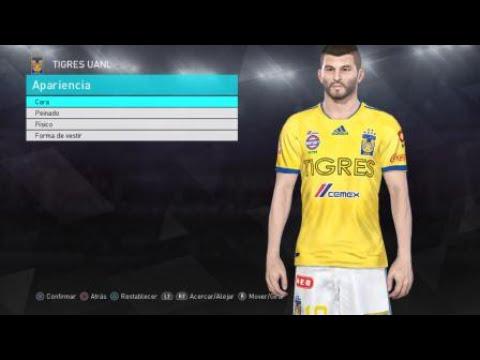 Soccer revenue rests on their fan-based communities, and the teams know it, so many of them have created value for the ones that need it the most. Nuevo Leon’s University team, Tigres—that is the team that more championships has won in the last 10 years—has ignited a crowd funding campaign to aid the 1000 stadium workers (and their families) that serve the fans during the games; “more than 41,000 fans have been invited to donate to the ongoing project and they have gathered more than USD$70,000. Stadium employees and their families have been able to resist the economic struggle of the pandemic thanks to the solidarity of Tigres’ fans.”[4]

Team executives think “there is still not much added value to the league, and virtual games will never be substitute for the real game”[5], but as much as the stadium experience is irreplaceable, massive events seem to be the last piece of the Covid-19 pipeline to be reinstalled, since they are considered the highest risk parts of the economy and are linked to the developing of therapeutics and vaccines, so innovative monetization strategies are going to have to be explored for all sports events. Infield product placement, live concerts in half time, and more integrated marketing solutions to capture value need to be evaluated, while things go back to normal, or we have a sense how massive events will look like in the future.