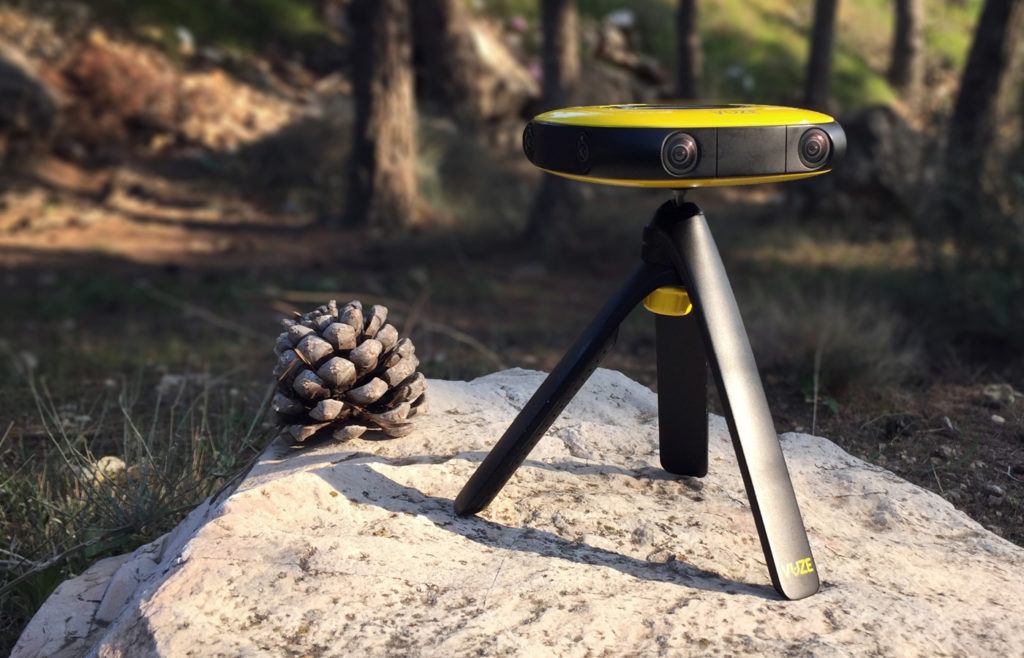 Virtual reality is one of the most exciting upcoming technologies of 2017 and while it is still in its nascent phase, there is no doubt on the high impact it will have on multiple fronts. Given the scope of the technology, companies are experimenting with content, platforms and hardware to find the best overall use cases and business models. While there has been a lot of focus on VR headsets and games, there have been limited opportunities to create your own VR content.

The Vuze VR Camera (launched in 2017) has been developed by Humaneyes Technology, a company founded in 2000 by experts in photographic 3D, computer vision and VR. The company initially gained prominence due to its leading position in lenticular printing solutions – tools for creation, display and printing of projects with 3D and motion effects.

How is the company creating value?

Vuze claims to be the world’s first 3D 360 degree spherical virtual reality camera which is easy to use via the cameras single click point and shoot interface. The device integrates 8 cameras in 4 pairs around the perimeter of its flat square shaped head and is able to shoot 4K 360 degree virtual reality video with multi directional stereo sound recording.

To supplement the Vuze camera, Humaneyes created the Vuze Studio which is a software suite for editing content and stitching video. Users can also watch and download Vuze generated content either in 2D or 3D format via the Vuze “Showroom” platform. In the coming months, the company will launch additional products such as a mini tripod and VR Smartphone headset – developed in partnership with Homido. The range of products will allow for a large amount of content creation and eventually a complete VR communication ecosystem. 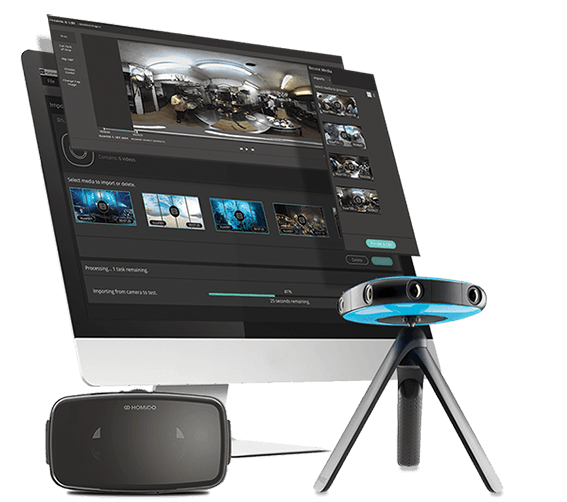 What about value capture?

Vuze charges $799 for its portable VR camera which includes access to the Vuze Studio and glasses. Given the price point, and hardware and software capability, I feel Vuze can appeal to a broader audience than incumbents such as GoPro and Nokia that only offer VR cameras priced in the thousands of dollars. While the company CEO suggests they are getting interest from consumers and “prosumers”, it remains to be seen whether their expectations match demand. 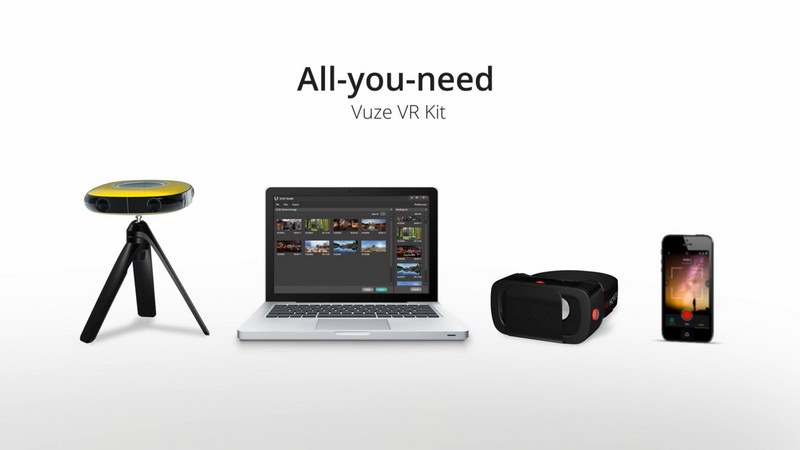 Throughout our DIGIT course we have seen several examples of companies creating and capturing significant value via platforms that are used to connect users with each other or with companies seeking crowd sourced ideas. There are a few ways in which I feel Vuze could move ahead

Understandably it will be a challenge to carry out the above however, I feel if Vuzes’ range of products are as technically capable and easy to use as they are intended to be, and the company can create meaningful content to entice people to use its platform, it will be well positioned to grow and offer its customers an end to end solution in VR.

Student comments on Vuze Camera – Create your own VR content