When Google unveiled Glass – its head-mounted display – in 2012, there was widespread excitement. Time Magazine named it among its “Best Inventions of the Year.” The Simpsons dedicated an entire episode to it. Diane von Furstenberg strutted down the catwalk in a pair. Countless features emerged in the press as journalists hoped to be invited to the exclusive group of early adopters. The hype around this early “wearable” was unparalleled. 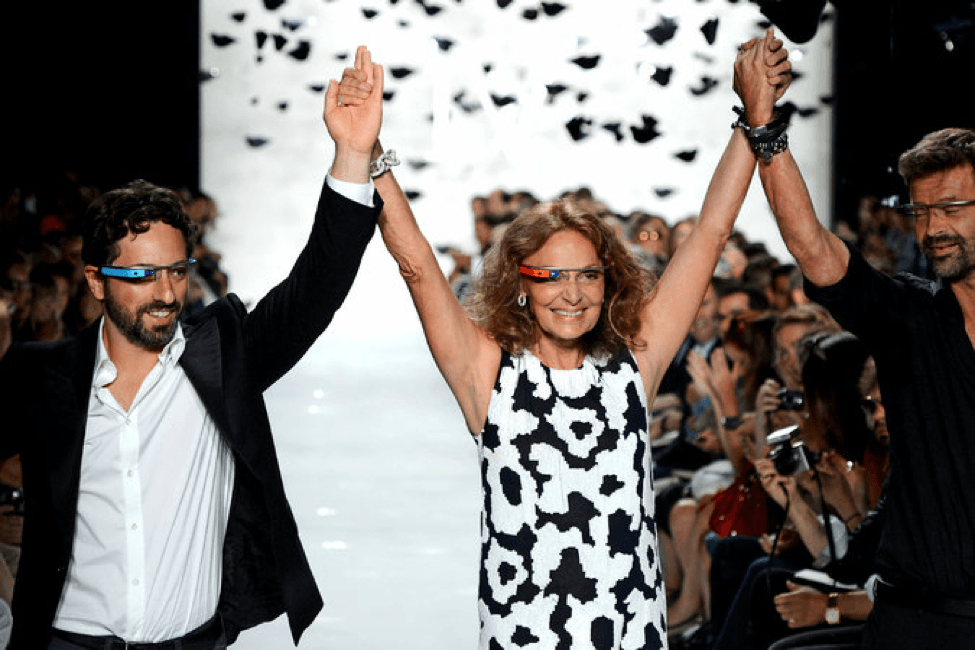 By early 2015, Glass was no longer for sale. The company failed to live up to the high expectations that it had itself encouraged. While recent enthusiasm for AR/VR suggests that Google leadership may have been prescient in recognizing the potential of augmented reality, this product disappeared before ever reaching hockey stick growth. The diagnosis? Poor positioning, problematic pricing and a premature release.

For one, Google failed to help customers understand the value Glass creates. This was not for lack of functionality. Glass brought numerous features to an augmented reality setting, including onscreen reminders, speech dictation, interactive maps, photos taken with a wink, AR games and point-of-view video streaming. Many more were supposed to follow as developers added apps the platform (“Google Glass Mirror API”). The issue was that the overall message was lost on customers. What problem was Glass really solving? How did it improve lives materially compared to ever-improving smartphones? Its positioning as an amorphous, high-end gadget lacked clarity on the “job to be done.” 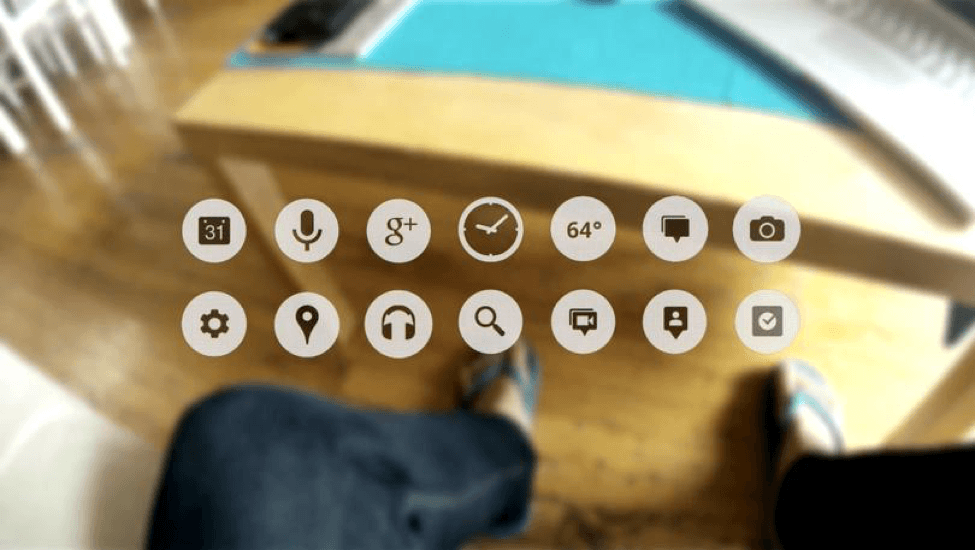 Another key issue was the value capture strategy. Google went out on a limb by releasing a product unlike anything else in the market. The company hoped people would reward its boldness and understand that even great innovations will have bugs in early incarnations. But at a $1,500 price point, Glass was simply too expensive to elicit patience in a consumer market that had high expectations after months of widespread press coverage.

In my mind, it would have made much more sense to focus on the B2B market. This is where the value from a hands-free virtual screen is most tangible. Truck drivers and airplane pilots could navigate without needing to divert their gaze. Technicians could call up step-by-step instructions as they repair machinery. Physicians could access relevant medical records while performing procedures. Businesses would be willing to pay the high price if the benefits are clear. They would also provide feedback with less stigmatism than some of Glass’s consumer reviews.

But Glass was not intended primarily for such audiences. Google decided to push it on the B2C side, providing journalists and celebrities with exclusive early access in the hope that they would become evangelists. Unfortunately, Glass was not as cool or appealing to these consumers as anticipated. Complaints ranged from pricing to privacy concerns to discomfort and even embarrassment wearing the “nerdy-looking” device. In a world where happiness equals reality minus expectations, Glass stumbled over its premature hype.

Luckily, all is not lost for companies aiming to bring AR to the masses. There are lessons to be learned from the Glass debacle. Focus on doing a few things well. Don’t alienate your potentially biggest fans by being elitist. Make sure your product runs sufficiently smoothly before touting it as the next big platform. Do not over-fabricate buzz; let the magic happen organically. Snap Inc., for one, seems to be drawing on this playbook already. Spectacles (shown below) do just one thing – record video. They cost just $129. And they’re less creepy, lighting up when the camera is on. Expectations are high for that product too, but avoiding some of Glass’s shortsightedness is a promising start. 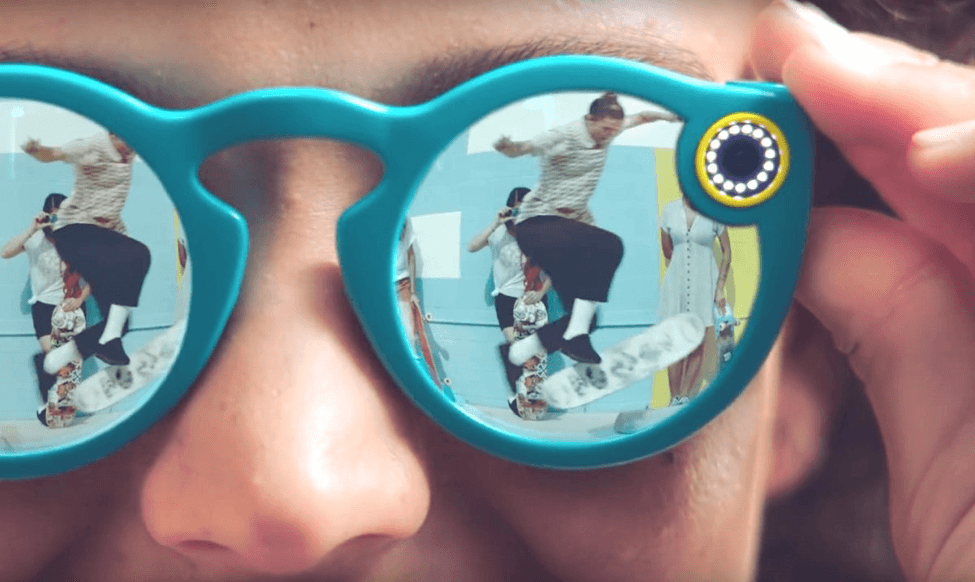 Nvidia – The Way It’s Meant to Be Played

Student comments on Visionary or cross-eyed? Why Google Glass never lived up to the hype