TikTok is probably the most popular social media platform that I have never used. Maybe I’m too old for it, maybe I’m simply too scared to become addicted. There is no lack of blog posts trying to decode the success formula of this mobile app – it fascinates many older millennials like me how TikTok has carved out so much space, in what is seemingly an already saturated world of social platforms, with a format that some had long tried and failed (RIP, Vine).

For those less familiar, TikTok is a short-form video social platform that provides many powerful video editing tools to empower just about anyone to be funny, get creative, or even go viral. The main appeal of TikTok, in addition to or unlike the trio (Facebook, Instagram and Twitter), lies in: 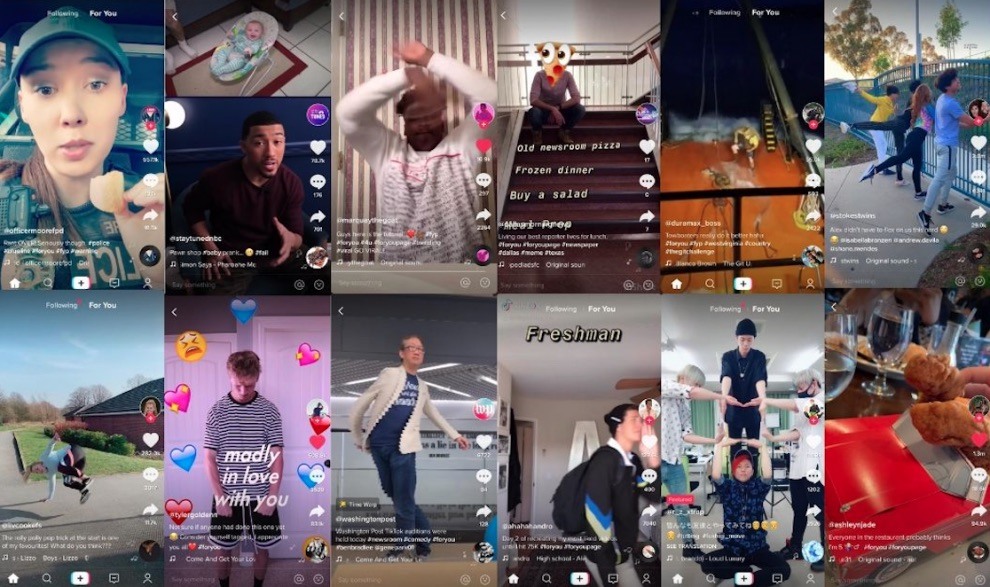 You may now see just how omnipotent the TikTok’s algorithm is, particularly the one behind the “For You” section. This is TikTok’s main discovery channel and – unlike Instagram – is where users spend most of their time. Arguably TikTok’s algorithm to “read” and distribute video content is its most crucial success factor. A high performing recommendation algorithm retains its users with endless and ever-so-creative content, and motivates creators with wider distribution and validation. The flywheel thus gets flying (or wheeling?). 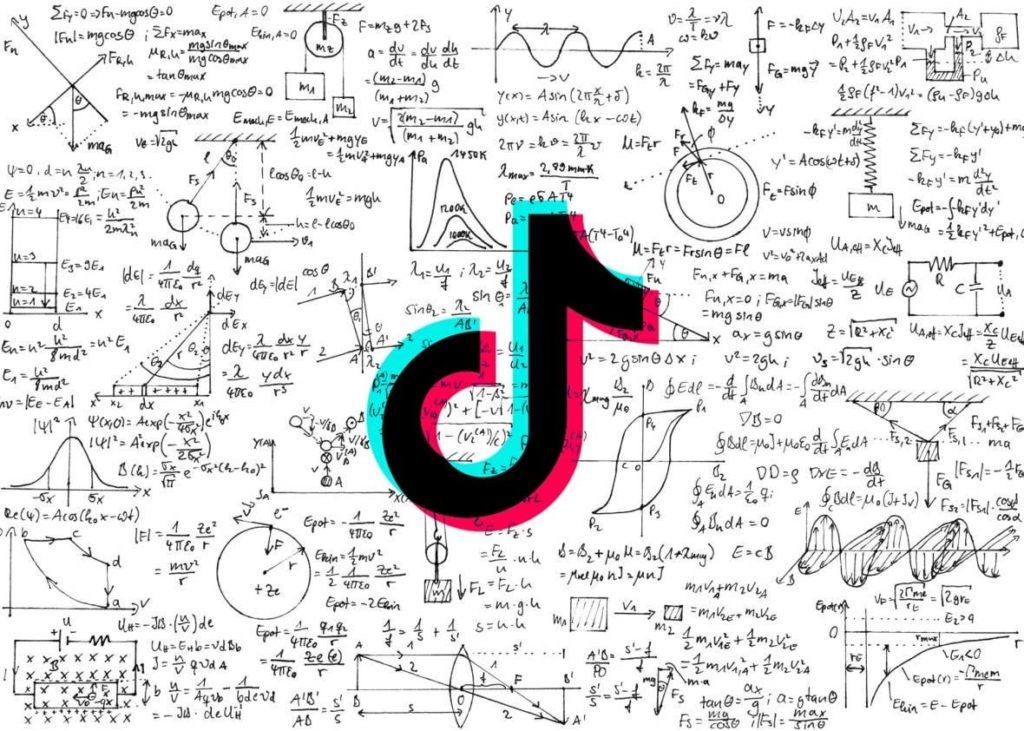 Not surprisingly, then, understanding TikTok’s main algorithm is hugely beneficial to all content creators. In fact, there are start-ups that solely focus on hacking this algorithm, because the “hack” equates a recipe for going viral, which in turn equates profits.

There are many plausible hypotheses for what attributes are weighted by the algorithm – some of them almost surely true: basic quality of the video, creator account quality, and viewers’ reaction. The rest of the algorithm still remains largely elusive, probably for everyone’s benefit.

In the video ingestion and review process, each submission is likely reviewed first on its basic quality – resolution, volume, and whether there’s any suspected violation of content policies – and then tagged by both the algorithm and potentially humans to build a “flat” understanding of what the video is about and who it may cater to. Then the video is pushed to and tested on small batches of user groups. It allows the algorithm to learn in what user group this video fares best, based on reaction such as comments, hearts, and rewatches. The video may then get distributed to an increasingly bigger audience but with a clearer “persona,” or it may simply flop.

There is only so much we can hypothesize about what goes viral, as virality by definition is elusive. Those “hackers” often end up finding insights that are boring and disappointing (and reassuring to the rest of us): apparently originality, creativity, and quality are still the best predictors for success. Consistency in content and style across the videos from the same account also helps. Given the musical DNA that TikTok started out with, great tunes and dance moves might get a leg up too. Essentially, to increase your chance of becoming a TikTok influencer, you might want to consider… becoming really good at your craft. 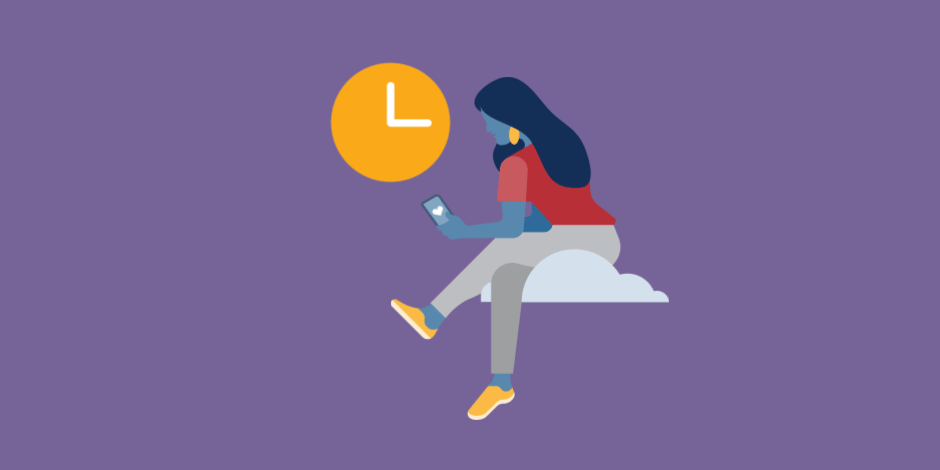 As TikTok itself goes viral, many problems come knock on its door. Similar to the issues Facebook and Instagram face, TikTok’s content policy and algorithm have attracted a lot of scrutiny. There is an impossible balance for these new digital publishers to navigate, between complete freedom of speech and complete censorship or paternalism. In addition, in a meta sense, I always wonder if the algorithm knows, or rather decides, who we are. Am I truly a giant dog person, or did Instagram make me one? Do I really like Parisian chic, or did Alibaba have a hand in this? Are the algorithms from those platforms helping me find who I truly am, or shaping me into who they think I look like?

Despite my mind-wandering in the alarming meta world, I somehow remain a technocrat. The optimist in me hope that TikTok will use its power well, and that large tech companies will stand by their original missions – almost always positive and irreverent, like TikTok’s content – in times of uncertainty and even darkness. For TikTok, it may mean more transparency and openness to change, and a strong discipline to grow responsibly. With each additional view, comment, heart, and rewatch, comes with additional responsibility. It is in TikTok’s long term interest, to not think of user engagement as only additional cents to its topline, but a social, cultural, and even moral puzzle that it is tasked to solve.

How Well Does Spotify Know You?

Student comments on Use Me if You Dare, Hack Me if You Can