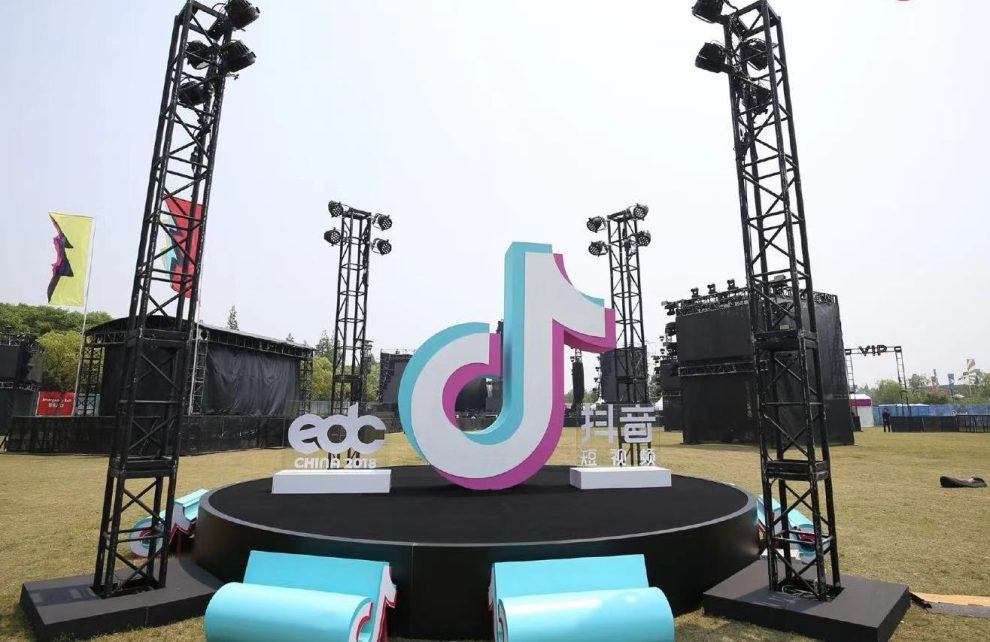 Introduction: Since launching into international markets in 2017, TikTok has secured 500 million active users and, in October of 2018, was the most downloaded app in the App Store for five consecutive quarters [2]. TikTok was created by ByteDance, a China based internet technology company, in 2017 as an internationalequivalent to a video-based application called Douyin. Since acquiring TikTok competitor Musical.ly in 2017, ByteDance has become the most valuable startup in the world with a value of $75 billion [3]. Additionally, Sensor Tower reports that TikTok has been downloaded nearly one billion times on Android and iOS devices worldwide [2]. Despite the indisputable success of TikTok so far, many smartphone users outside of the Gen Z demographic have never heard of the app. To better understand the success of TikTok, it’s important to look at the context in which it was created.

Brief History: TikTok arrived after a slew of social network application launches, particularly video-based apps. Most notably, Vine essentially piloted short-form video creation and sharing. After its launch in 2012, Vine developed a large pool of users but lack of retention and inability to successfully monetize caused parent company, Twitter, to close Vine in 2016. The application centered around a handful of ‘influencers’ who would pivot to YouTube or Instagram after gaining notoriety on Vine [4]. Additionally, Vine was not able to seamlessly advertise without disrupting the user experience. Musical.ly was then launched by Alex Yu in Shanghai. Musical.ly leveraged similar short-form video technology but focused on singing and lip-syncing videos. Some analysts argue that Musical.ly’s focus on the inherently embarrassing activity of lip-syncing created a casual, accessible tone for the app [4]. Likely due to the Musical.ly’s successful partnerships with companies like Coca-Cola and their high visibility in the U.S. market, ByteDance bought Musical.ly in 2017 and merged it into TikTok. 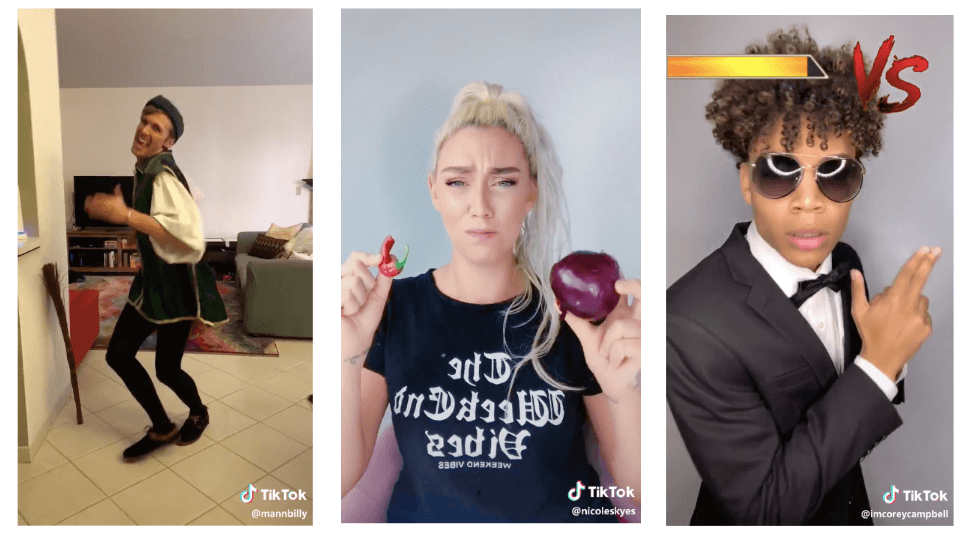 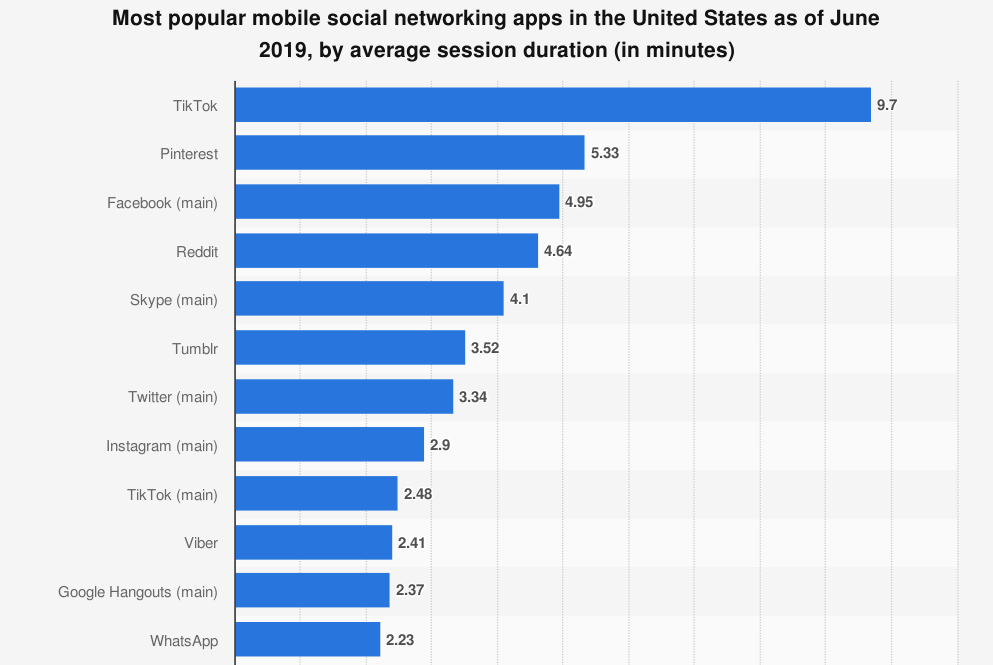 Digital Innovation: ByteDance, TikTok’s parent company, describes themselves first and foremost as a company leveraging artificial intelligence to enhance mobile user experiences [9]. As soon as a new user logs in, a ByteDance patented algorithm begins curating and refining a For You page. The For You page “is constantly learning” as Bytedance’s algorithm ingests the text, content, faces, length, topic, etc. of every video a user interacts with [6]. ByteDance’s investment in AI driven user engagement cannot be ignored as TikTok ranks number 1 in average session duration amongst social networking apps [1] AI capabilities have also enabled effective gamification of TikTok through worldwide challengers every day. Challengers are another opportunity for advertisers such as Jimmy Fallon, whose TikTok challenge amassed over 10 million views in a few days [8].