Chai Ke says no other man in China wants to understand women’s periods more than him. And he’s trying to make money from the “women’s secrets’’. 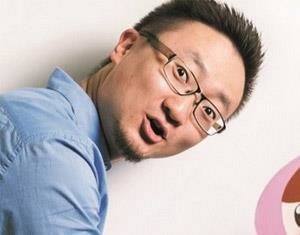 The 30-year-old founded Dayima, meaning “auntie’’ (also a euphemism for the menstrual period), a period-tracking app in 2012. It rolled out with free basic functions of recording and predicting periods. Today, the Chinese period tracker, says it has more than 100 million registered with 5 million daily active users.Backed by deep-pocket investors such as Sequoia Capital and Bertelsmann Asia Investments, Dayima is valued around $200 million, according to founder Chai. 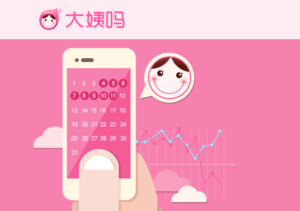 Chai’s original idea was simple and straight forward: tapping into the female economy. As most Chinese women are shy to talk about their periods or gyno problems, why not develop a product to target such a big market?

Going beyond the period tracking function, Chai turns Dayima into its own social network, community and content creator. Female users can discuss issues from health to family, fashion or even gossips via the app. The site also features a range of articles where women can find fitness advice and beauty tips.

Dayima seemed to have checked off all the boxes of value creation: It’s a high “high-frequency app” – typical users come back for it at least once a month; it targets women from teenagers to the baby boomers, who with have immense purchasing power and are highly sociable; it addresses a big physiological need.

It worked out well initially with increasing popularity among Chinese women. Chai was awed as “the Chinese women’s bestie’’ by the local media. But the network effect didn’t work for Chai. At least, not yet.

The platform, therefore, made a number of attempts to capture value. It introduced premium services, including women’s health counseling and female-oriented financial products. It also built an e-commerce site baked into the interface of the mobile app, on expect that women users will buy feminine products and cosmetics on the platform. It even designed a male version of Dayima, where men can see their significant others’ calendars and access the couple’s chatroom.

Yet, all these revenue strategies have failed to bear much fruit. It never rains but pours. Clearly, Chai is not the only man in China seeking profits in the female health market. A few of similar apps entered in the past few years, while Meetyou, or Meiyou, has grown into the biggest rival of Dayima.

Chai, pause your “great leap forward’’ into China’s $600 billion e-commerce market, please! Chinese women still shop on Alibaba or other big online retailers, while the men’s market is just the red herring. Most Chinese men find it way too weird to install a period tracker on the phone. Forget about those sectors for now and go back to your root: female f 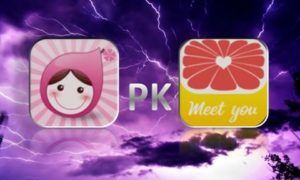 ertile market. Chai, you are the women’s bestie, remember?

To gain an edge in the head-to-head competition, Dayima should enhance product quality and work on differentiation. If there’s one thing that Dayima should become more than just a period tracker, it probably should be a reproductive health app. Why not investing more in the research and development to enhance Dayima’s algorithm and database to make the more accurate period prediction? By leveraging the huge database and technology, Dayima could find its competitive advantage the fertility market.

There are already some successful models around the world, which attracted investors attention. Unlike period tracker with engagement rates on monthly basis, fertility apps engage with users on daily or even hourly basis.  In the U.S., Glow, cofound 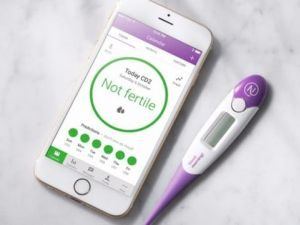 ed by former PayPal CTO Max Levchin, is a fertility app that tracks women’s monthly cycle and suggests the optimum time for baby-making. OviaHealth, funded by Harvard Business School alums, also started out in fertility and now is making a foray into a pregnancy app and a mom/baby platform. The Berlin-based Clue is a similar app popular among women in Europe.

As the fertile market in China is still novel, Chai should take his Auntie-Dayima-to develop such a huge virgin territory. Business opportunities also lie in the partnership with hospitals and medical device producers. In addition, he could still try to sell some feminine consumer products such as sanitary pads, tampons or ginger tea on the platform, but it shouldn’t be Dayima’s core business.

As Chai battles for the secret therapy on China’s fertile market, there’s no secret that the road to profit will be painful.

Go-Jek: Lovechild between TaskRabbit and Uber