“When geography slowly dissolves into the digital…it gets very interesting. Because if you can sit in a hangar in Kansas and fly a drone bomber over Pakistan, and give yourself really bad jet lag by doing that long enough, where are we actually?” – William Gibson

Silent discos are a thing of the past. This past summer, at the VRLA Summer Expo this past August, TheWaveVR helped throw a silent virtual reality rave. Attendees strapped on HTC Vive Headsets, Skullcandy headphones, and backpacks that pulsed to the beat of the bass, and were all transported to a different audio-visual dimension for a futuristic dance party. If it sounds like the future, that is because it has arrived.

“We want to build the musical metaverse – a place where artists and music lovers can go to experience music in a totally new dimension” – Adam Arrigo (CEO, TheWaveVR)

TheWaveVR is a virtual reality music visualization and creation platform where performers and listeners can gather to create and enjoy musical experiences together. Essentially, TheWave platform is a two-sided virtual marketplace composed of both music creators and listeners. However, it is more flexible than traditional two-sided marketplaces as users can exist on both sides of the platform simultaneously and collaborate to create music together. The overarching goal of the company is to unlock the artistic potential of virtual reality by i) enabling artists to reach a broad global audience and ii) allowing music lovers to view and socialize in live and recorded “Wave shows” shows worldwide. TheWave is one of the first dedicated music/VR startups to get funding, having raised $6.5 million in seed funding since August 2016, and it is focused on providing musicians and fans new and interactive ways to engage with music.

“The ability to bring people into the same space to perform and socialize around music, regardless of their physical location, is going to fundamentally change how we conceptualize what live music is” – Adam Arrigo (CEO, TheWaveVR) 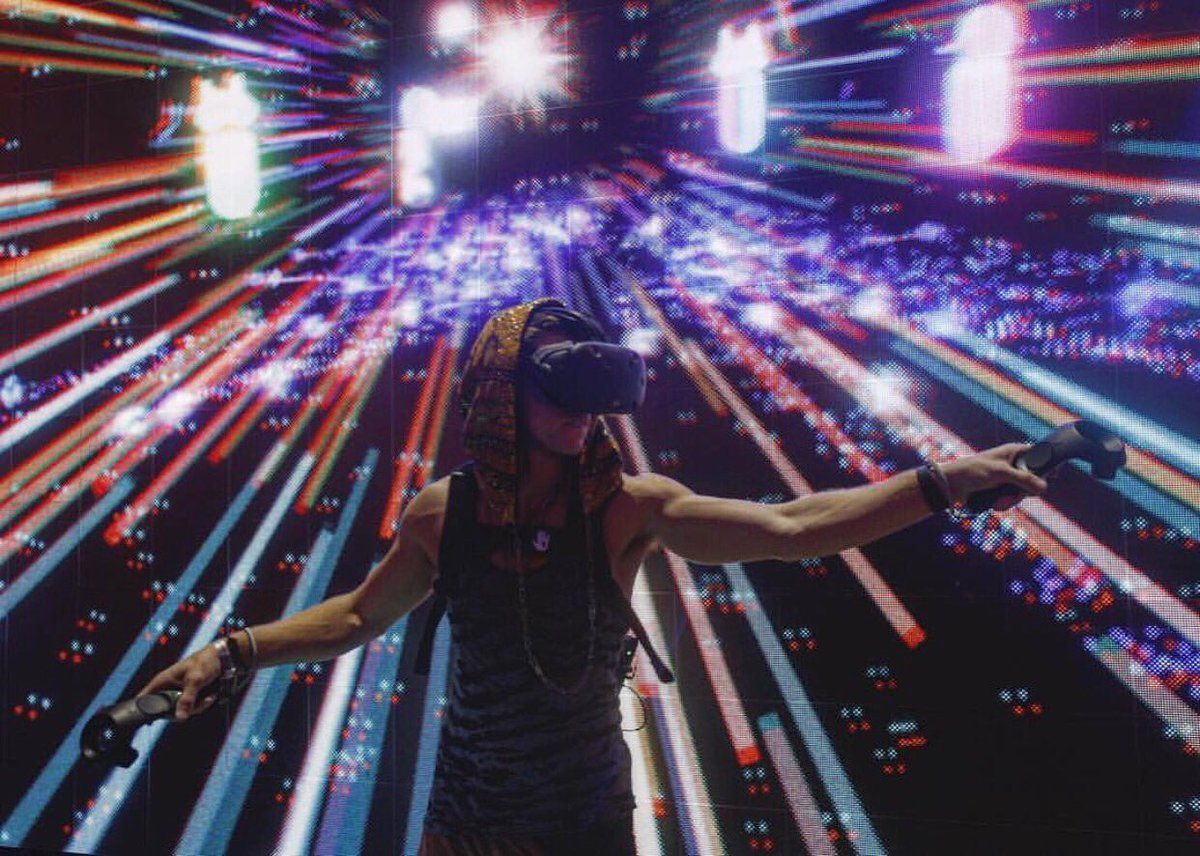 There are three primary ways in which TheWaveVR creates values for artist and listeners. First, it provides a unique immersive audio-visual experience by transporting users on both sides of its platform to digital concert venues. Second, on the artist side of the platform, it provides DJs increased visibility and an opportunity to engage with fans. Musicians on the platform can showcase their work and create visual experiences that are audio-reactive to their music. TheWave is focused on creating tools that allow musicians to easily import and distribute their music. In addition, TheWave has begun to host a series of weekly shows with DJs so that users and come and discover their music. Third, on the listener side, TheWave provides a strong social component where fans can experience immersive audio-visual shows, travel to different stages to discover new music, and engage with each other. Users from across the global are able to experience VR, dance and interact, and share music with each other.

“Artists are always looking for new ways to reach their fans, and in electronic music especially, technology can be this empowering force from both a revenue and creative standpoint. So our goal as a company is to use these resources to best serve both artists and their fans” – Adam Arrigo (CEO, TheWaveVR) 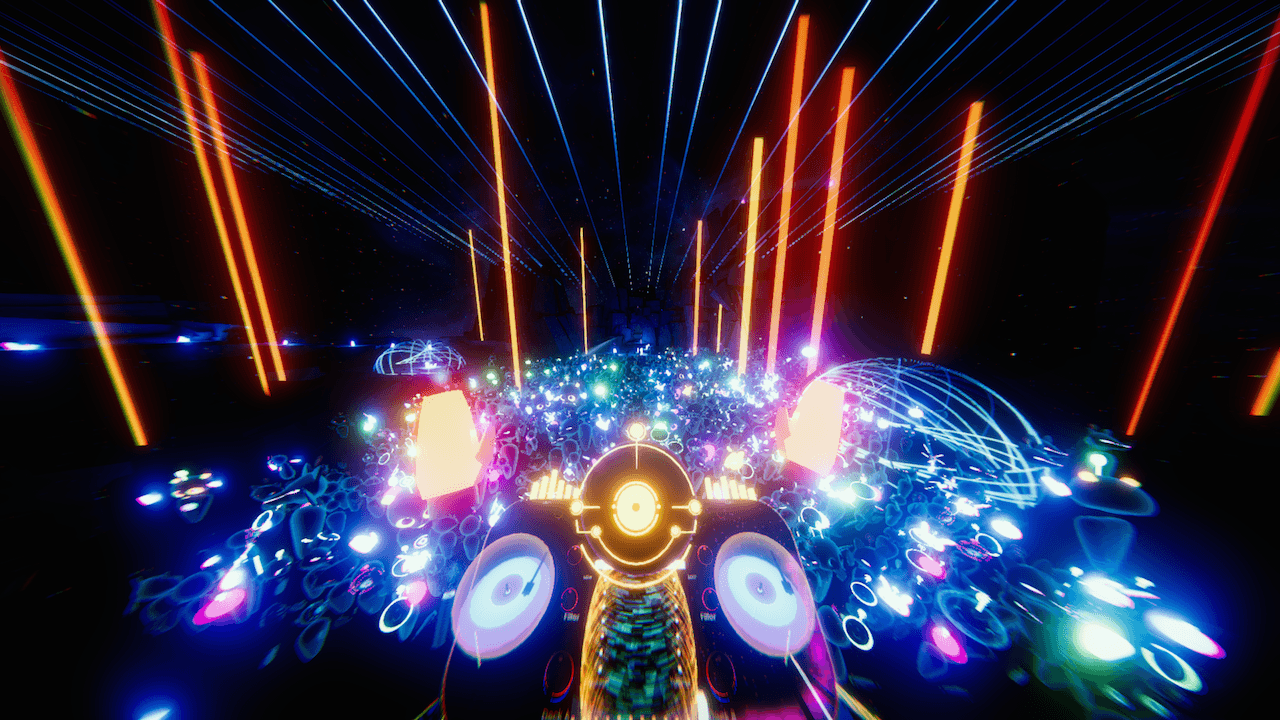 TheWave just recently exited beta and launched on the Steam VR app store. It has received incredibly positive feedback from users on both sides of its platform and is currently the highest-rated VR app on the Steam platform. However, at the moment, TheWave has no monetization scheme in place and is capturing none of the value that it is creating for its users. Given the infancy of the company, TheWave team is currently focused on driving awareness and user growth in order to build out both sides of the platform. As a result, the app is free to download and users can access its weekly DJ shows at no charge. 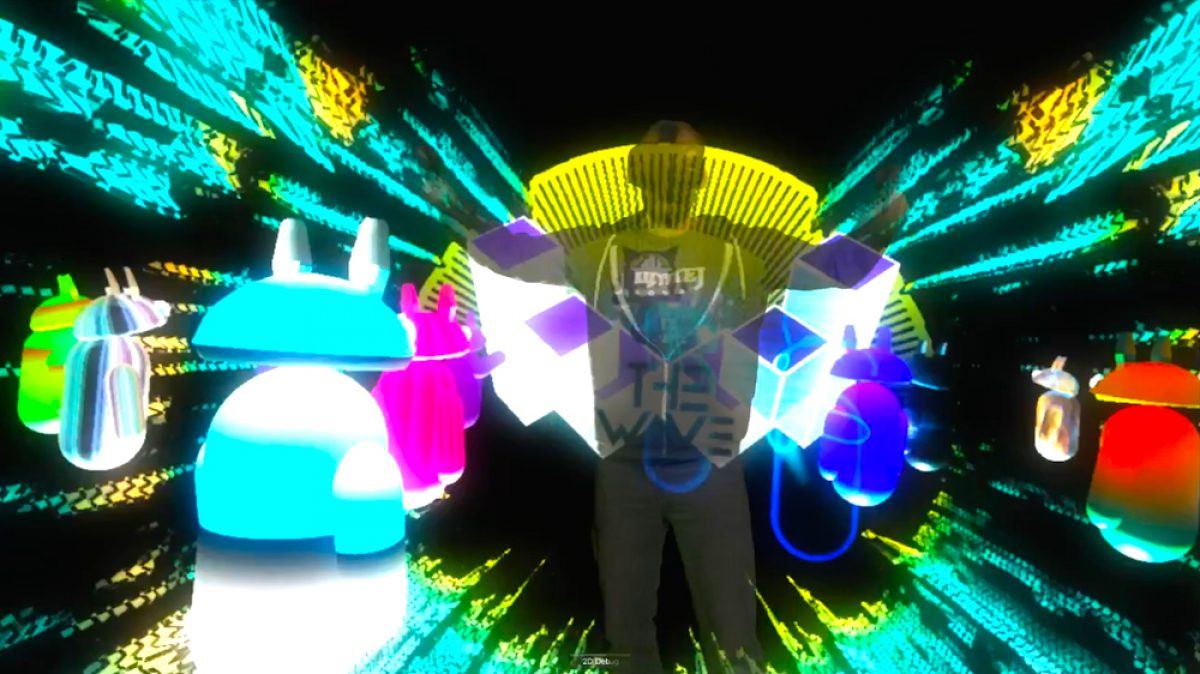 TheWaveVR will face a few major challenges going forward. First, it needs to leverage its first-mover advantage to build, and more importantly, maintain a sustainable community. Second, it must continue to generate new and compelling content. Third, and perhaps most importantly, it will need to identify ways to monetize and capture some of the value it is creating for its users.

While these challenges may seem daunting, there are a number of actions that TheWave can take to overcome them. Perhaps the most valuable resource that TheWave possesses at the moment is its engage and rapidly growing user base. TheWave can leverage this user base, taking advantage of indirect network effects, to continue to grow its platform. One such way that it could do this is to establish VR artist “residencies” of more well-known DJs to increase the visibility of the platform. This would increase the number of users on the listener side, ultimately creating a feedback loop whereby even more well-known DJs would become interested in the platform. A second action that TheWave should take to build on its initial success is to leverage the power of crowds. Given that its users are already generating unique music content, TheWave could create a contest where users submit and vote on user-uploaded content to select “resident” DJs who might not be big-name musicians. This would also allow TheWave to begin to collect data on its users’ listening habits and music preferences, which it could then use to provide recommendations of shows/experiences that they might enjoy.

While TheWave should continue to focus on building its user base in the short-term, it must identify ways to monetize its platform in the longer-term. There are various ways in which it could do so, including: holding location-based experiences at festivals and other music events (similar to the VRLA Expo), transitioning to a freemium model similar to Spotify where users would be charged for access to premium content and experiences, and partnering with companies who want to advertise within the platform. Should TheWave decide to allow advertisements within the platform, it would need to be careful to only select companies that would have a genuine connection with the content, such as other music and festival companies, so that they advertisements did not seem intrusive.

Lessons from the Google Glass Debacle