Sweetgreen was founded in DC by three recent Georgetown graduates in 2007.  As of October, 2017, the company had over 77 stores and 3,500 employees across the US.  Known for attracting the bougie, millennial, crowd to dine on its fresh, locally sourced ingredient salads, Sweetgreen’s meteoric rise to success has been fascinating to follow.  Often credited as, “the next Chipotle”, who then would have guessed that the company’s founders and investors credit the company’s use of technology and data for its stunning growth? 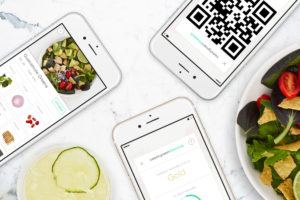 A Sweetgreen pitch-deck that has been posted on Linkedin shows the first anticipated iteration of the, now famous, Sweetgreen mobile app, first launched in 2013 and heralded as ahead of its time.  The initial app allowed users to order ahead to skip the inevitable queue in the stores; check their loyalty card points; be updated about local sustainability events, and receive promotional offers.  This was one of the first times that Sweetgreen began to really track and to use data from its customers.  The app was ahead of its time in the fast-casual food space, as one of the co-founders, Neman explained, “We were one of the first in the category to release an app [in 2013]. We designed this new menu for flavor, and the analytics from our app allows us to find out what people are craving.”  The app allowed the company to see what salads people were ordering.  Which ingredients they were choosing to add or to remove from the set salads or what custom salads they were building.  When were they ordering the salads?  This allowed the company to start to optimise its menu.  To purchase more of certain ingredients than others based on popularity in a given location.  To know when to hire a greater or lesser number of people to be in the store or to be cutting ingredients in the kitchen based upon when people tended to order salads to go.  As Neman explains, “It’s the main way we understand ingredient popularity, capture feedback, and get smarter with the seasonal products we offer. It also lets us test-drive certain ingredients and see what people are ordering over and over again, as well as not coming back for.” 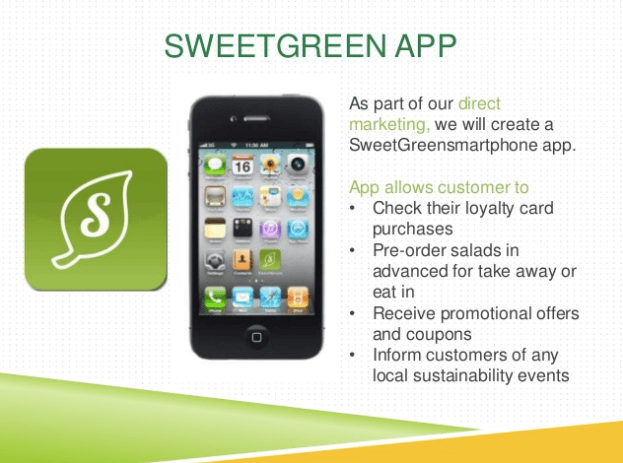 Sweetgreen is known for doing big menu shake-ups with the season, as their salads are dependent upon fresh and locally sourced ingredients, so the salads are altered to accommodate what is locally available.  Last week, it was announced that Sweetgreen has joined the heady throng of companies utilising the blockchain to improve its recipes and the ingredients that go in its salads to, “win the fast-casual food war”.  The founders of the company expressed Sweetgreen’s focus on technology and data for the last 10 years by explaining to Bloomberg, “We’ve been building for this digital revolution in food. We’re as invested in our tech team as we are in our supply chain team.”  Sweetgreen is working with its farmers and growers to implement blockchain to ensure the highest quality of crops with the greatest yield.  As well, the company is utilising the data from the blockchain to ensure control over its supply chain and that its promise of ‘farm-to-fork’ for its customers is realised. 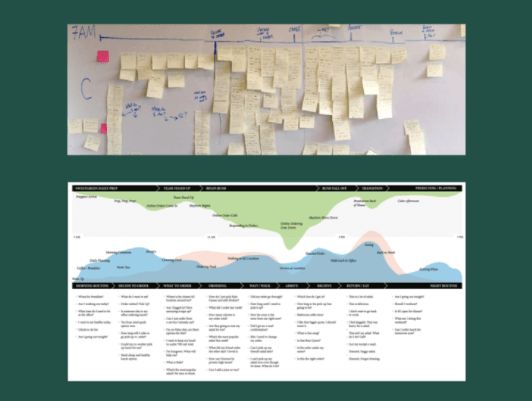 Sweetgreen recently launched a new app to the app store and it it the amalgamation of years of studying consumer habits and data and creating the perfect user experience for its customers.  As Macala Wright explains, “The new app brings together online ordering, payment and Sweetgreen rewards, allowing salad loving, farm-to-table enthusiasts the ability to order their healthy fare easily. It allows the customer to visually create their salad while calculating nutritional and caloric information, all of which rolls into the iPhone Health app. Sweetgreen also lets you reorder your favorites in just five clicks, and even call an Uber to pick up your salad.”  The value creation and value capture for both Sweetgreen and its customers with this new app is unmistakable. 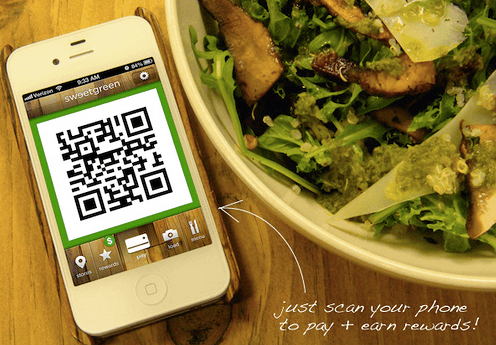 Netflix: Your Data, Your Show, Your Experience