What does STRIVR do?

STRIVR allows athletes to train using virtual reality technology. They create content/gameplays relevant to a particular sport and then provide an immersive experience to an athlete off the ground. This helps athletes train for longer and without the risk of injury. Using the VR immersive experience, athletes can train their mind to react to multiple scenarios and practice how they would respond when on ground. This helps them squeeze in training even when they are tired or traveling without risk of any injury. It also helps them analyze the techniques of their opponents effectively and practice how they would respond in a game. 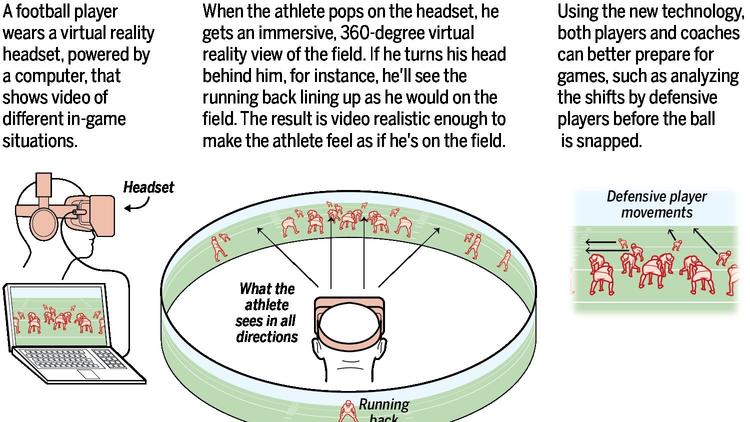 How did it start?

STRIVR was started by a former Stanford’s graduate assistant football coach as a course project and now has evolved into a mature organization that counts major football teams as their clients. In late 2014, while founder Belch was collecting more data and improving the technology, Stanford’s starting quarterback Kevin Hogan started using the product and found it very useful. He was able to improve his reaction time, completion percentage and even led to three straight wins at the end of the season. This gave Belch the confidence to start the company formally and named it STRIVR standing for Sports Training In Virtual Reality.

How does STRIVR create and capture value?

STRIVR allows the players to get trained in first person view from the same vantage point that they usually play using VR technology and train their mind/bodies to respond to various situations. This is extremely valuable for coaches and players to improve the performance of the team without any risk. Analysis of opponent team’s gameplay is very effective as each of the players can look the entire game from their vantage point. This boost in performance can be directly tied to winning games and increased revenue for the team.

STRIVR works with football teams to train their players using its immersive performance technology. It uses the existing hardware like Oculus, HTC Vive etc to deliver the content and charges the teams on a per game play basis. Given the current small scale and earliness of the technology, I imagine it being a negotiation between football teams and STRIVR. But as the technology matures and STRIVR builds up more inventory of gameplay, it should be able to move to more of a subscription based revenue capture model.

STRIVR started with a focus in immersive performance training for football and hence, their content and technology is optimized for football. Currently, they are focusing on getting more deals signed up with other NFL teams and double down on excelling at this one sport. But in future, the technology can be adopted for other sports as well since the basic premise of training the mind without hurting oneself is universal in sports.

Apart from sports, they have also explored training in corporate settings. For example, training a new Walmart employee using immersive VR instead of disrupting the shop floor of existing stores for training purposes. This technology can be extended to other retail and customer service categories as well. It will be interesting to see where they get more traction and how they optimize their current constrained resources to create and capture value using immersive VR. 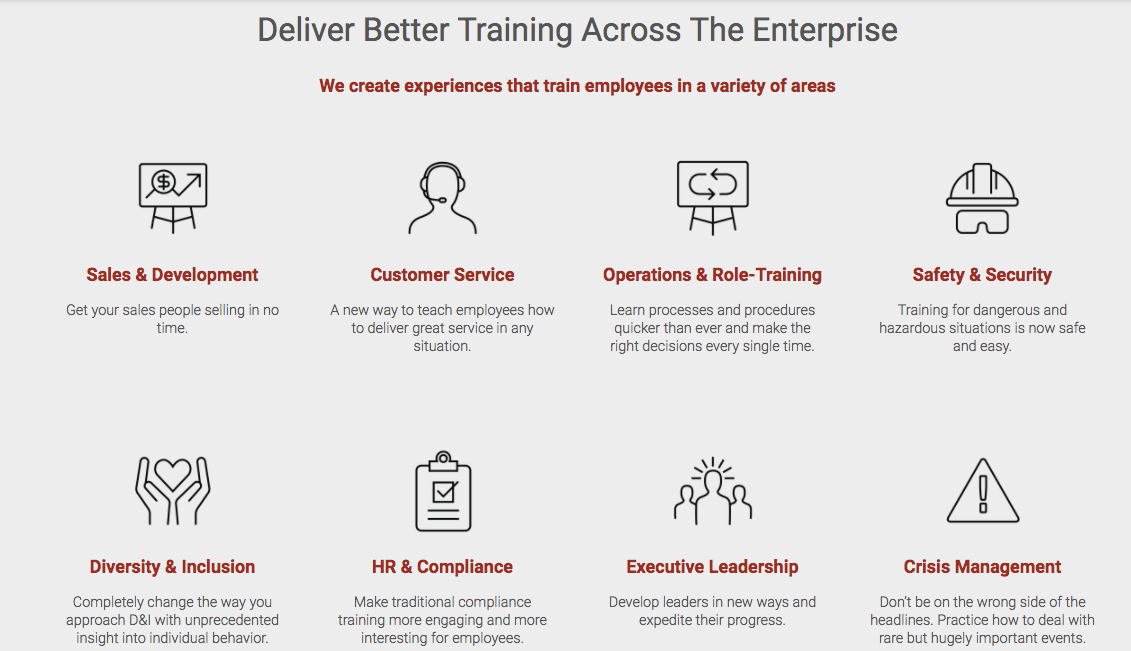 Penrose Studios: The Pixar of VR?