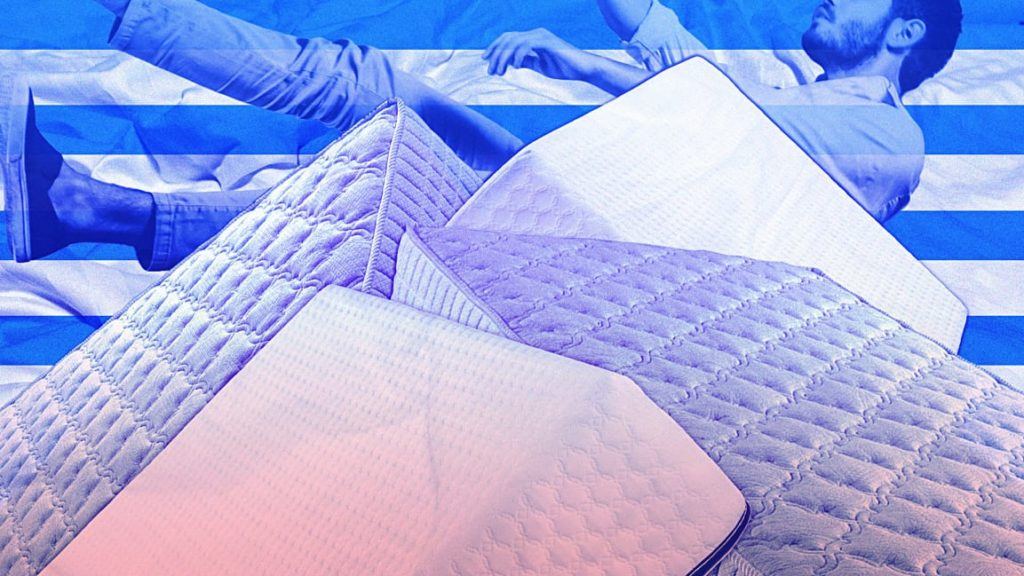 What’s Worse Than a Sleepless Night?

Before in January 2014 (the date of Casper Sleep’s launch), shopping for a mattress was a living nightmare. Not only did it entail huge markups in cost, but also ensured a headache of failed comparison shopping, endless options (when was the last time choice was limited to soft/medium/hard?) and intentional confusion – possibly even deliberate fatigue. Like other “necessities” markets, the Big Mattress industry had not been altered to aid the consumer experience until the past 5 years. Additionally, mattresses represented a $16 billion market with limited ambitions and no history of innovation and no clear plans to transition into digital or e-commerce platforms.  In fact, in 2003 there were just 2 leading industry players – Serta Simmons Holdings and Tempur-Pedic, who could both “boast margins as high as 50%.”

Upstart companies like Casper, Tuft & Needle, Leesa, Nectar Sleep, and Lull have transformed the previously mundane experience of selecting a mattress into selecting a covetable and cool item. Simultaneously, Casper and its subsequent hundreds of spin-off competitors focused on improving and easing the customer experience surrounding the purchase of a mattress. When Casper first came onto the market, Big Mattress companies scoffed at the “bed-in-a-box” digital store. However, Casper quickly grabbed 9% of the total marketshare.

Because the barrier to improvement on the Big Mattress industry was so low, the 4 founders of Casper Sleep (Philip Krim, Neil Parikh, T. Luke Sherwin, Jeff Chapin) founded a plan to cut out the retail overhead and slimey salespeople and sell foam mattresses in a box, directly through online purchases. Moreover, the company was determined to democratize a good night’s sleep by offering mattresses at reasonable prices, which were far less than their brick-and-mortar retail competitors. If purchased through Casper, a mattress could cost as little as $500, which, compared to store-sold mattresses going for thousands of dollars was considered a steal.

The founders of Casper were inspired by the Warby Parker (a popular direct-to-consumer business) business model that not only sold products, but also a set of values and a lifestyle. In fact, Casper “is focused on the benefit, not the feature,” says Mike Duda, an investor in Casper. “People want to buy into something better. They’re buying into a set of values.” Like other industry disruptors and lifestyle creators, such as the athleisure giants Nike and Lululemon, Casper aspires to not only capture value within the $16 billion mattress industry, but expand the entire market value by “creating sleep as a [lifestyle] category.”

Casper first came onto the market through the value proposition of creating “one perfect mattress,” at a friendly price point. And while the range of products since its 2014 launch has expanded to include 4 types of foam, memory foam, and polyurethane support foam, as well as sleep accessories (such as pillows and sheets), the company’s roots in digital, direct-to-consumer service remains. One of the greatest values added by the company to disrupt the abhorrent mattress industry was its return policy, which boasted a “no springs attached” 100-day trial. In addition, mattresses would be delivered for free and if they did not meet expectations, would also be picked up by Casper, free of charge.

From its first 40 shipments (the number of mattresses sold on Casper’s firs day of operations), customer service became the company’s driving priority. In fact, within these first 40 rolled up foam mattresses, customers received a complimentary leather-bound vintage book from New York City’s Strand bookstore as a thank-you. Beyond the mere novelty, these gestures represented a turn of consumer expectations within the modern economy that could not be met through traditional brick-and-mortar mattress stores. Breaking all company expectations, Casper sold $1 million of mattresses within its first 28 days on the market. The company currently services 1 million sleepers (and counting). 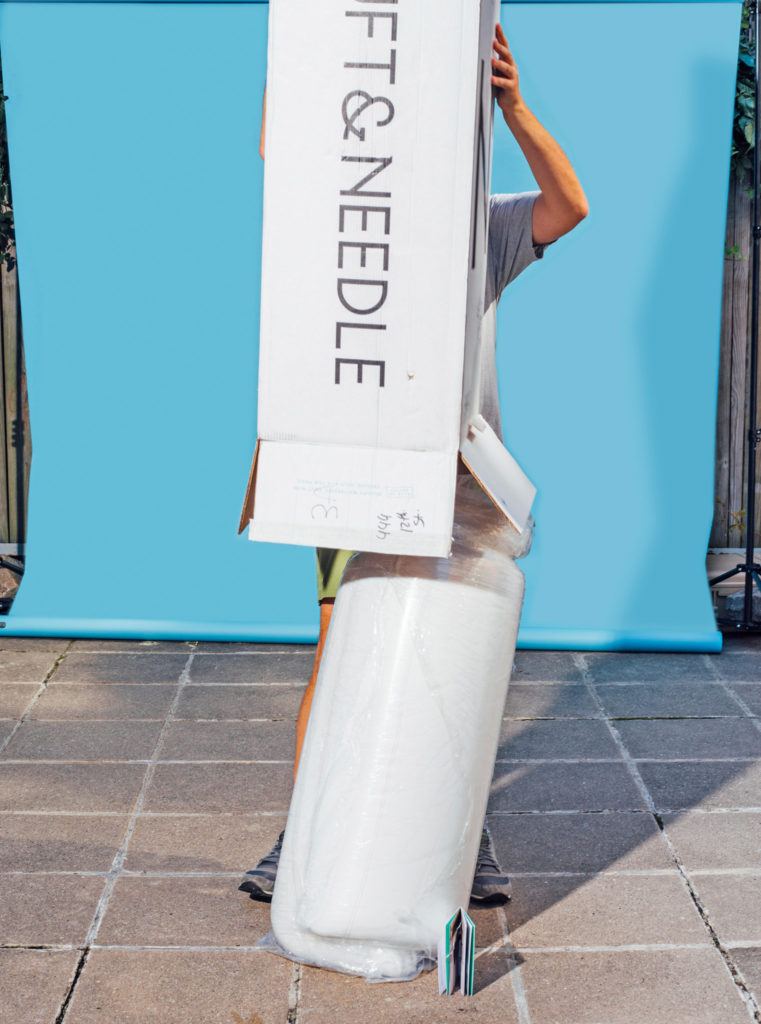 While Casper was the first direct-to-consumer, online mattress provider, its success spawned competitors including new segments of the Big Mattress companies themselves. In fact, in 2016 Sealy launched it’s own “bed-in-a-box” platform called Cocoon. And while the addition of Big Mattress companies to the laundry list of bed-in-a-box online mattress providers is a necessary but delayed reaction, Casper still has a leading edge in its ability to scale fast. In fact, Casper started with $239.5 million in VC funding and it now has the largest market share among all the online mattress brands. A competitor, Steeva, took 8 years to match the $200 million in revenue that Casper earned in its first 2 years.

Interestingly, other bed-in-a-box companies have tried to compete mainly through pricing strategies. On the lower end of the spectrum, Amerisleeps started selling its online mattresses at prices nearly 50% to that of Casper. On the higher end of the spectrum, companies, such as Loom & Leaf started selling “luxury” online mattresses closer to $2,000 each. However, despite the logical strategy to tap into markets that Casper had missed on the pricing extremes, Casper still held the majority of the market due to its trusted brand, extreme attention to customer service, and expansion into a lifestyle brand that sold more than just a mattress.

Clearly, Casper is a winner in the early stages of a race that has an increasing numbers of runners. While Casper has spawned hundreds of knock-off startups, they have also disrupted a brick-and-mortar retail experience through the promise of  delivering a better product and elevated lifestyle through digital methods. But while Casper is clearly a winner at this moment, will it always continue to lead the race? At what point will the company begin to scale at an unsustainable rate? And will the foray into other sleep products be enough to diversify its product line?

The Best Camera is the One That’s With You

Student comments on Sleep on It: How Casper *Flipped* the Mattress Industry