Plaid is a technology platform that enables applications to connect with user’s bank accounts. The company evolved out of the founders’ discovery that connecting bank accounts for fintech was a very painful process, so they sought to build a unified banking API that would solve this for other applications. To me, the company represents an innovative transaction platform because they have figured out how to build a two-sided network more effectively by targeting a limited set of participants on one side of the network. This approach comes with a few risks, which I will outline below. 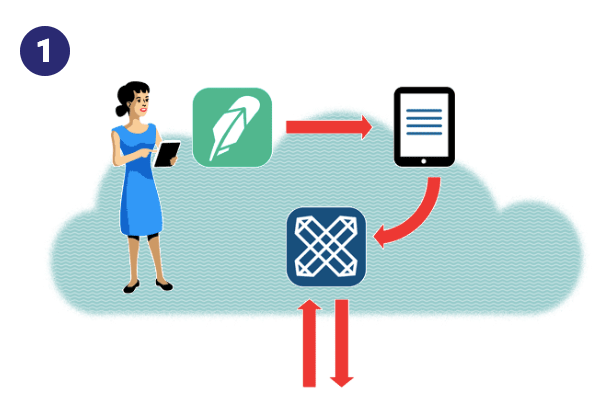 Plaid is two-sided platform, which means it is successful when it reduces transaction costs for one or both sides of its platform. Plaid experiences cross-side network effects because more applications will be interested in joining the network when more banks are added to the platform: currently there are around 10,000 banks (Forbes). Plaid seems to have solved the chicken-and-egg problem that startups typically run into when trying to build a two-sided network. These kind of platforms can be very powerful because once erected, they create high barriers to entry for would-be competitors.

One interesting aspect of Plaid’s two-sided platform is that one side of the platform has a finite number of participants, which limits the work for Plaid to bootstrap the sides of its network. The number of banks for which Plaid can build connectivity are limited, so the customer acquisition costs are also limited. For the other side of its platform (applications/users), Plaid may still need to spend on customer acquisition, but by having one side of the platform be limited, it can save on some of the lift typically required (e.g. Upwork must attract unlimited numbers of freelancers and an unlimited number of clients to its platform).

On the other hand, precisely because the limited side of the platform is banks, the company is sometimes at the mercy of these banks – if the application fails because of the bank, the company has little recourse (their uptime is currently 95%). While would-be startup competitors face barriers to entry in starting a new two-sided network, banks might not: a consortium of banks could hypothetically provide the same service as Plaid, and potentially do so with higher uptime. Until recently, Plaid has likely survived in part because of its successful execution of the “puppy dog ploy” — making little fuss and remaining innocuous in order not to attract the attention of incumbents who might otherwise feel threatened.

Another threat to Plaid is that margins could shrink over time as its young tech clients start to focus on cutting costs. Competing services, especially if better funded, could easily compete by slashing prices.

Ultimately, Plaid is unlikely to be in a market that tips. There are not high switching costs for the clients using the API, there is the possibility for inexpensive multi-homing (e.g. clients using another API), and barriers to entry in this market are probably not sufficiently high. However, the way in which Plaid developed its two-sided network is worth consideration and potentially imitation for entrepreneurs interested in creating a two-sided transaction platform.

Running out of Steam?