This is the story of Paytm.

Paytm is one of the largest fin-tech companies in India. It provides a payment gateway to a multitude of merchants and services. The company was founded in 2010 by Vijay Shekhar Sharma as a prepaid mobile and DTH recharge platform. Prepaid mobile connections are very common in India and the biggest challenge was that you had to go to a store to recharge the credit on your line. Paytm offered a solution where customers could recharge their lines at home.

While Vijay Shekhar Sharma had dreams of a cashless India, the reality was that almost 95% of all transactions were in cash. Fortunately for Paytm, this was all about to be shaken up.

Crash for India; Smash for Paytm!

On Nov 8, 2016, Indian Prime Minister Narendra Modi announced the demonetization of all ₹500 and ₹1,000 banknotes. These 2 currency notes comprised 86% of the entire cash in circulation. There was widespread confusion and frustration (to say the least). New currency was not printed in adequate numbers for replacement and restrictions were imposed on how much money one could withdraw per day.

This forced the country to look for “cashless” alternatives and Paytm was poised to provide.

Paytm was already a familiar payment service in the country and 21.28% of Indians had mobile phones with an internet connection. The solution was clear to Paytm. 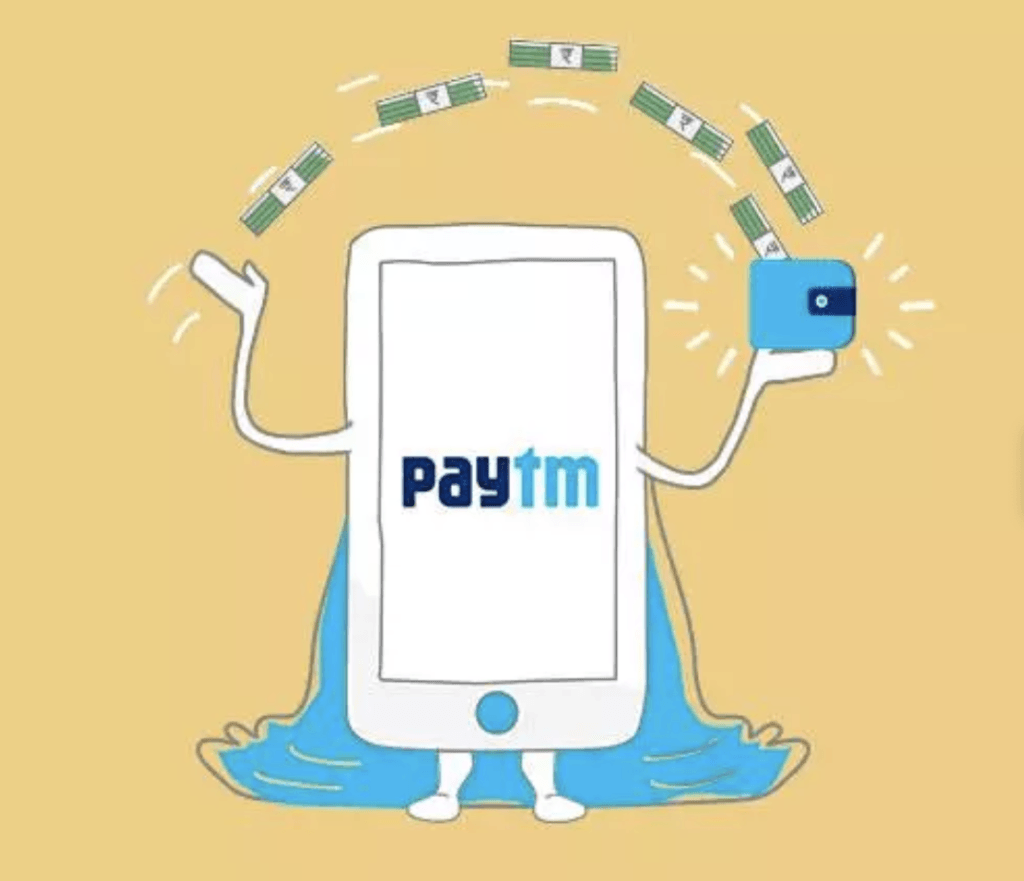 Paytm Wallet was launched in 2014 which provided a payment gateway to utility services and travel bookings. When demonetization hit, Paytm recognized that people needed a simple way to pay local vendors in lieu of the till-then-common cash transactions. This was when Paytm Wallet pioneered the idea of QR code based payment in India. It was such a big hit that signs like the one below became as common as OPEN sign. 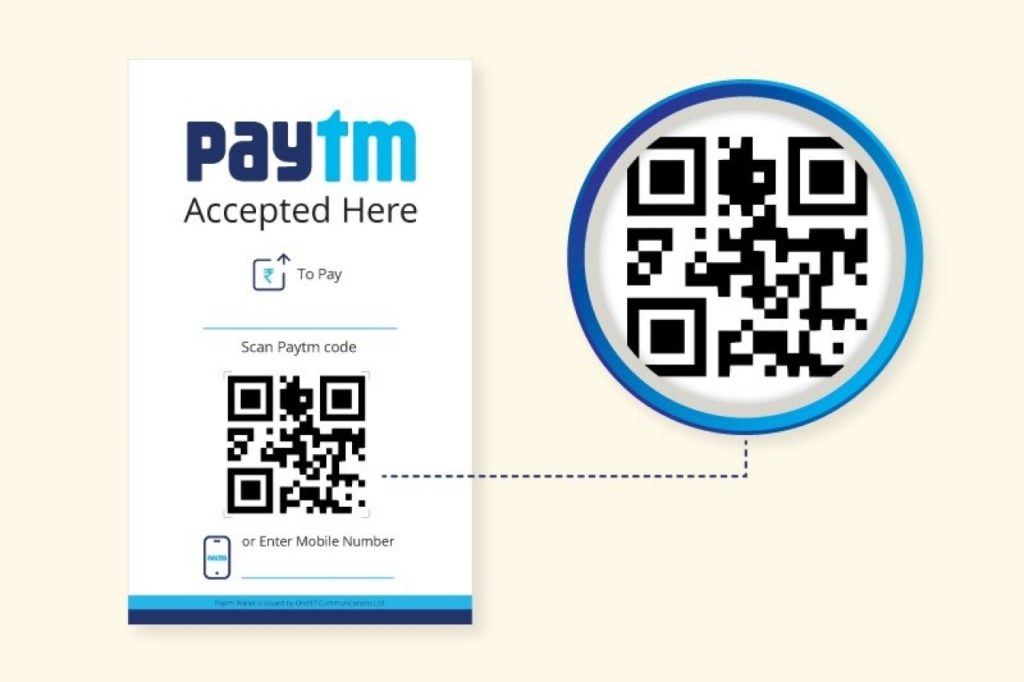 Paytm Wallet also capitalized on the UPI service (Unified Payments Interface – built by a coalition of banks and backed by the government) which allows transactions between accounts based on registered mobile phone numbers. Soon, Paytm users could go to any store and pay by either scanning the shop’s QR code or by entering the mobile number of the recipient.  Everyone from big retail shops to local vegetable sellers and from electricians to even sex workers started accepting Paytm payments. 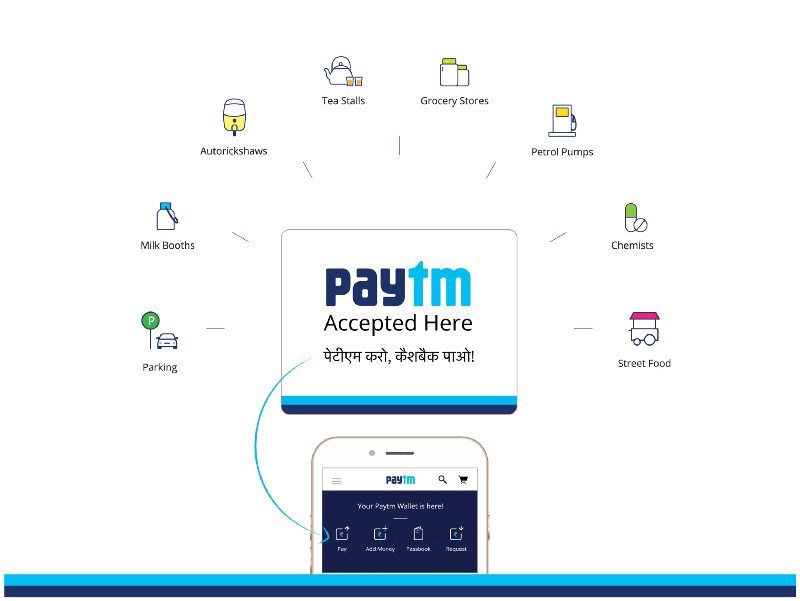 Paytm Wallet went from 125 million customers before demonetization to 185 million three months after. Paytm’s user traffic shot up by 435%, and there was a 250% rise in overall transactions and transaction value.

The rest is history.

Sephora – Blurring the line between Digital and Physical