Outfront Media (formerly CBS Outdoor) has grown its revenue at an annual rate of ~4.5% over the last 5 years. This may seem unworthy of a “winner” in comparison to the double and triple digit growth rates logged by the Facebooks, Netflixes, and Ubers of the world. However, context is everything.

Outfront Media is the nation’s largest out-of-home advertising company. It owns or leases billboards, posters, and other displays on highways/roads, public transit, malls, and other locations. It then sells advertisements on these displays to local and national brands: 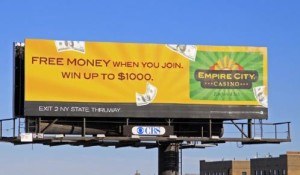 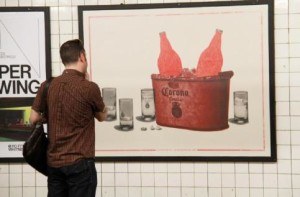 The dominant theme in advertising, of course, has been the inexorable shift from “offline” to “online” channels. It is remarkable, therefore, that out-of-home advertising has actually increased its share of advertising spend since 2008 and is projected to continue doing so at a faster rate than any category other than online: 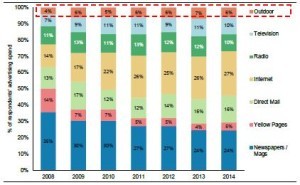 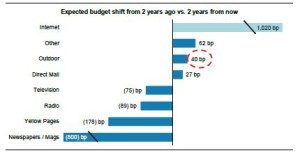 This resilience is partly attributable to the nature of out-of-home advertising. People spend 70% of their days outside of home and billboards/posters are hard to miss even in a digital world (https://www.oaaa.org/OutofHomeAdvertising/TheValueofOOH.aspx). However, Outfront Media and a subset of its peers are catalyzing industry growth and taking share through digital initiatives that are revolutionizing one of the world’s oldest business models.

Outfront Media’s most substantial digital opportunity is the conversion of static displays into digital ones. It is replacing paper and paint with electronic screens at a rate of ~150 displays per year. 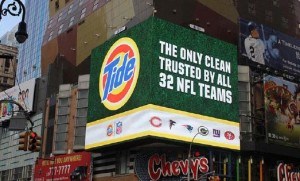 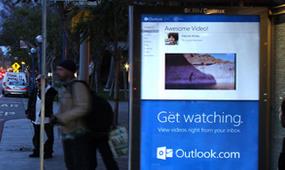 Digital displays meaningfully increase the value delivered to customers and the value captured by Outfront Media in the following ways:

Among online advertising’s greatest selling points is measurability. Websites can not only track the number of “eyeballs” that view an ad, but also the number people who click on it, etc. Out-of-home advertising was historically on the other end of the spectrum. Indeed, the phrase “billboard effect” came to refer to an unquantifiable advertising impact. However, Outfront Media has teamed with other out-of-home advertisers to develop a digitally-enabled rating system called TAB. It combines cameras, motion sensors, eye-tracking technologies, and 3rd party data to quantify the number of people who have passed a specific out-of-home display and to estimate the number who looked at the display (http://www.outfrontmedia.com/tools/research/pages/default.aspx, http://tabonline.com/). As TAB claims, this creates a “standardized, quantitative, and reliable” tool for brands to better understand the value from specific out-of-home displays and for Outfront to price accordingly.

One factor that brands consider in selecting advertising channels is the degree to which they encourage consumer interaction. Out-of-home advertising is highly effective at encouraging interaction through various platforms: 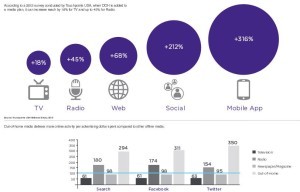 Outfront is leveraging digital technologies to increase the degree to which consumers can interact with out-of-home displays. It is rolling out touchscreen displays, interconnecting with social media, and leveraging near-field communications (NFC) to encourage people to interact with displays using mobile devices. While still nascent, these efforts to promote engagement mark the next frontier for out-of-home advertisers. 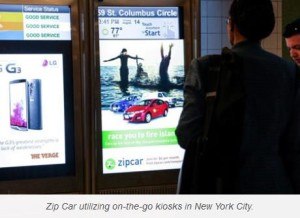 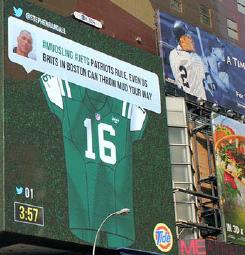 Outfront Media’s efforts are certainly not without risks. Digital screens make up ~10% of Outfront’s revenue. Assuming the company is prioritizing the highest-return conversions first, then returns to future static-to-digital conversions will be lower than they have been. Indeed, some analysts believe Lamar Advertising, one of Outfront’s competitors, has already reached the point where future digital conversions do not generate an ROIC in excess of its cost of capital. However, Outfront has certainly played a role in keeping the industry relevant while other old-line ad channels decline and may very well continue to create the billboards of the future.