In 2015, Microsoft surprised the tech industry by announcing it was working on developing a mixed reality headset in the form of HoloLens. Since then, the company has made great strides in bringing this technology to the masses.

HoloLens is a headpiece that brings the world of Minority Report one step closer to reality. The device can sense a user’s gaze, gestures and voice, and use these inputs to display and create virtual objects in the user’s field of view. The device is large and bulky, but the core technology is at a readiness level where Microsoft is seriously exploring potential use cases for this exciting technology.

The opportunity is huge. Microsoft envisions a world where HoloLens technology replaces the common monitor in the home and workplace, and enables a more natural and immersive experience when creating and interacting with data.

Microsoft is clearly targeting enterprise users initially, and has established an impressive list of partners to uncover use-cases for the HoloLens: 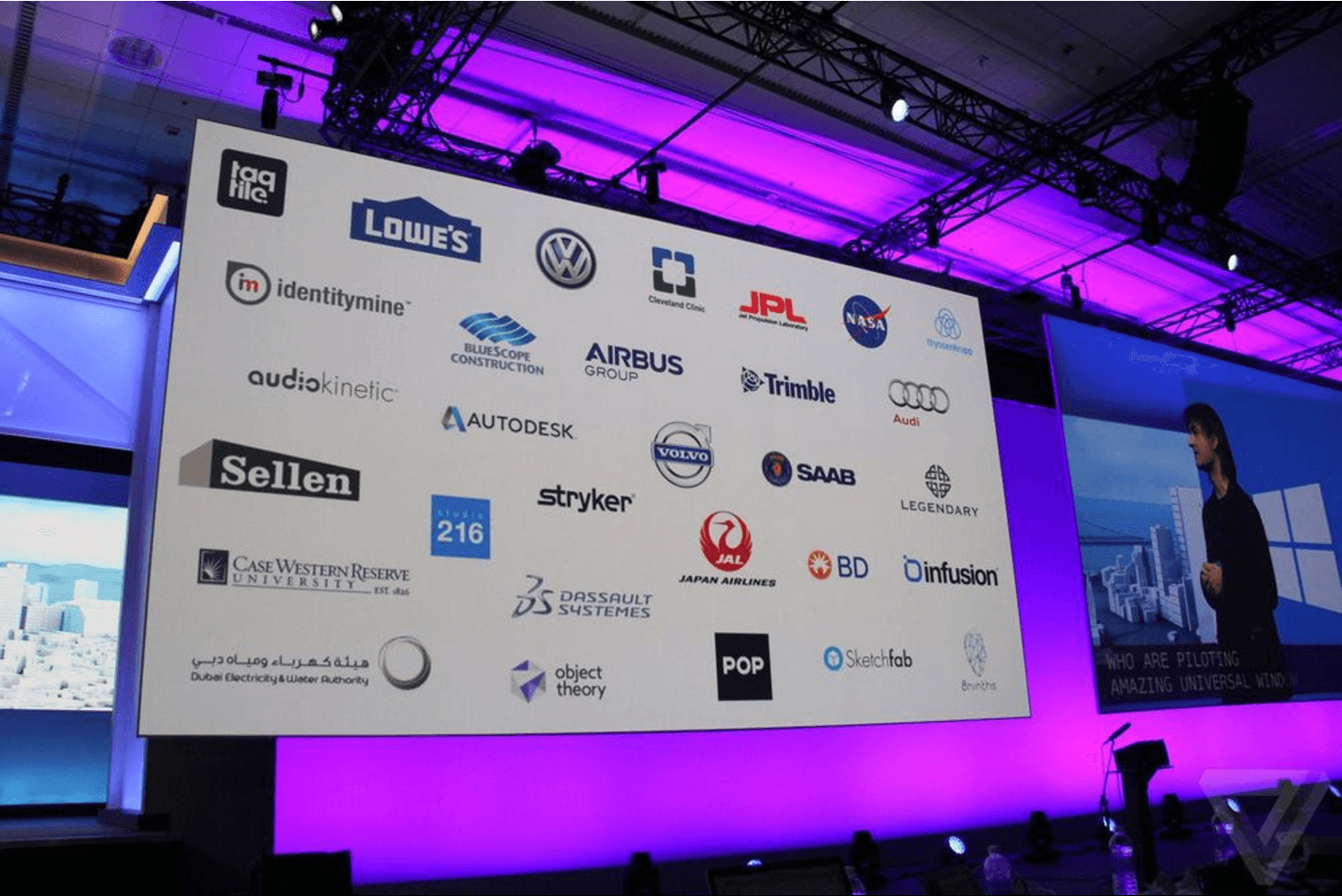 One interesting partnership is with NASA’s Jet Propulsion Group, which is using HoloLens to view images from the Curiosity rover on Mars. This will enable engineers to view Mars as though they are there in the rover itself.

Volvo is also exploring the use of HoloLens in its showrooms to allow customers to see customization options for new vehicles, such as different car colors and trim levels. Furthermore, the company envisions its engineers using HoloLens to design cars in life-sized 3D, replacing traditional desktop CAD software. 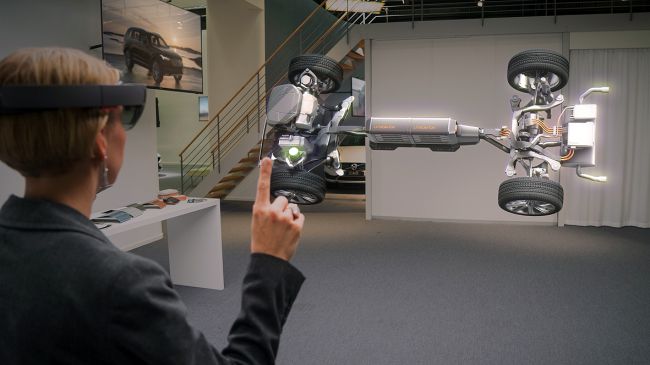 The ‘killer app’ may not reside in the enterprise space, however, and Microsoft has been exploring more consumer-focused applications especially in the gaming space with its X-Box and Minecraft assets. To encourage experimentation, Microsoft has been thoughtful in its approach. It released HoloLens to the public in 2016 in the form of a developer’s kit for $3000, a price point that may be too expensive for individuals, but attractive enough for enterprise. It has also launched a contest to encourage developers, coders and users to pitch ideas for HoloLens apps, as well as other interesting use cases. The Share Your Idea platform will encourage users to vote for ideas through twitter, and will offer prizes for the best ideas. By crowd-sourcing its idea generation, Microsoft will be able to quickly and cheaply identify the most promising ideas for further development with its enterprise partners.

The Future for HoloLens

The future is promising for Microsoft’s HoloLens. Augmented or mixed reality could be the new universal platform that follows smartphones, and Microsoft is clearly looking to establish HoloLens as the leader in this space. The company has focused heavily on the developer side to-date, and should increase its attention on the consumer side of the platform to tap into both the direct and indirect network effects on offer.

It is doing so on two fronts. Firstly, Microsoft is clearly democratizing the hardware on its platform, partnering with other manufacturers to develop and release cheaper, de-featured consumer versions of the HoloLens. To date, Acer and Lenovo have each announced their own versions of the HoloLens headset, and Microsoft has committed to having content ready for these devices in 2018. Secondly, Microsoft is leveraging its existing assets by making HoloLens compatible with its Windows and Office products. By doing so, Microsoft is continuing to keep its traditional user base captive by extending the functionality available to them through HoloLens, which it can use to gain a significant foothold for its AR platform. 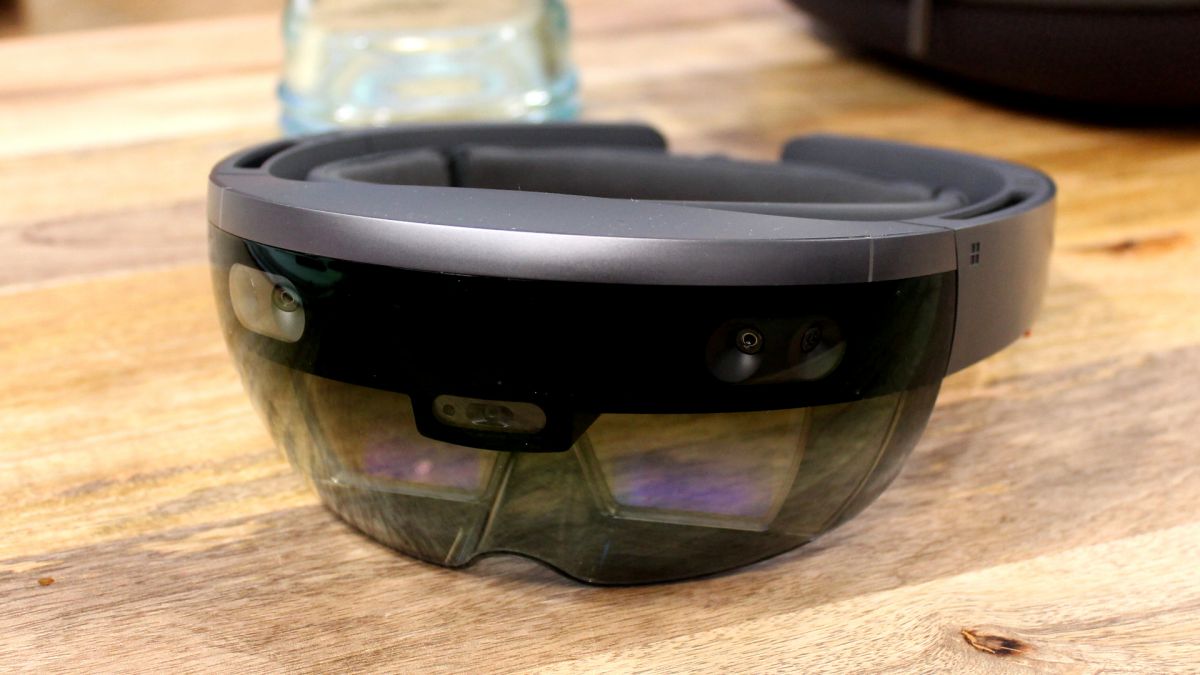 Microsoft should experiment with its business model in capturing value from HoloLens. There are several possibilities here – including creating a licensing revenue stream for its headset manufacturers, extending its existing subscription model for Microsoft Office and Windows products to include the HoloLens (with different price points for Enterprise and Home customers), or opening up its platform to advertisers, who will highly value the ability to target ads based on the data captured by the HoloLens technology (especially what the user is focusing his/her attentions on).