Did you know that crowdsourcing is more than one thousand years old? Just think about the direct democracy of Athens developed around the fifth century B.C. As an example, once a year citizens were encouraged to participate in the process called ostracism. Through a formal procedure, anyone could submit a name of a politician who they believed posed a threat to the state. Two months later, anyone could vote, using ostrakas (or pottery shards) in lieu of today’s smartphones, in favor or against exiling given politician.

The term democracy is derived from the Greek words δῆμος (dêmos) “people” and κράτος (krátos) “rule.” The concept of the “rule of the people” very much reflects what a crowdsourcing is at its core. It is based on the idea of empowering people and providing them the venue to express their opinions. While businesses are increasingly reaping the benefits of crowdsourcing, whether finding innovative ideas internally or externally, it is interesting to consider applications of this concept in organizations that have traditionally been more insulated from technological advances; the government is a great example.

Could crowdsourcing be applied to tackle complex decisions at the national level?

Icelanders attempted to resurrect the idea of democracy in its pure form. The rewriting of the constitution in Iceland between 2010 and 2013 through the use of crowdsourcing was an unprecedented event on a global scale. The idea was a consequence of a general distrust towards political parties in Iceland following the disastrous effects of the collapse of the country’s financial system in 2008.

The Icelandic constitutional approach was based on three steps: i) selecting the National Forum comprised of 950 quasi-randomly selected citizens; ii) organizing an Assembly of 25 constitutional drafters with diverse professional backgrounds, notably excluding politicians; and iii) soliciting feedback on 12 successive drafts from the citizens through social media, including Twitter and Facebook (see an example below), as well as email and mail. While the resulting proposal was approved in a 2012 referendum by two-thirds of voters, it did not pass through Parliament. 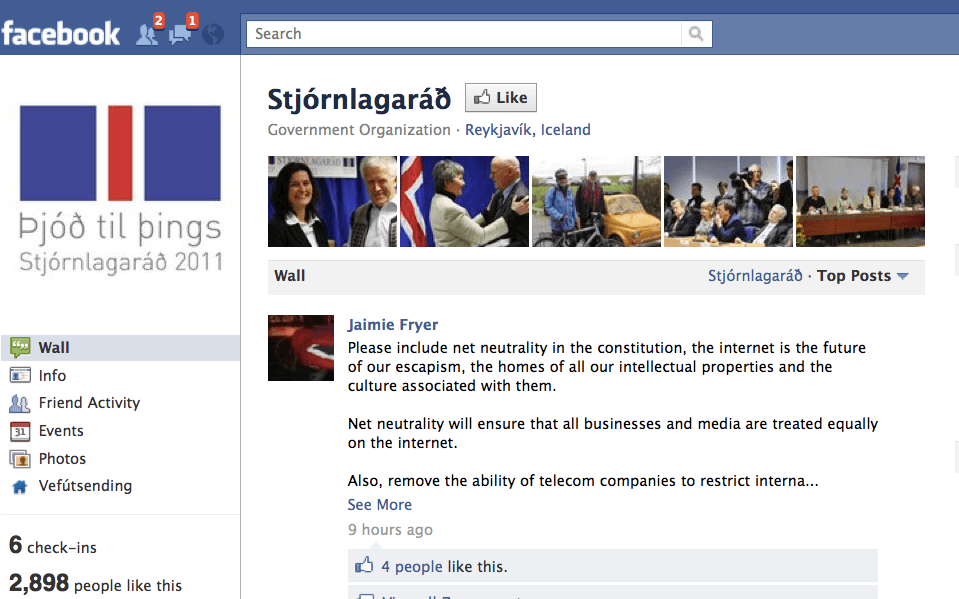 Why the Icelandic crowdsourcing initiative failed?

How could legislators and governmental organizations benefit from crowdsourcing while avoiding potential pitfalls that marred the bold Icelandic experiment?

While the effort to implement the crowdsourced constitution ultimately failed, Iceland created a precedent on a global scale and disrupted how citizens and politicians approach democracy. Iceland opened the discussion about how modern business practices can be applied in the context of government to improve national governance and policymaking, and to re-engage citizens in national matters. 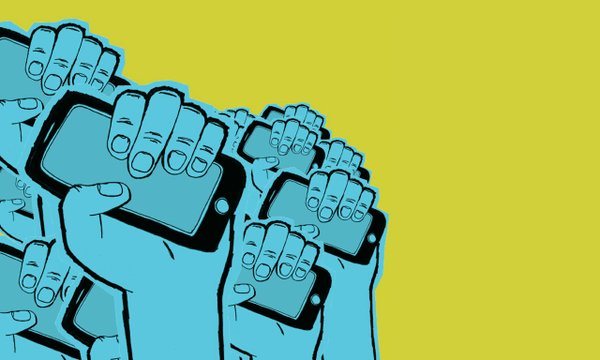 Crowdfunding in Agriculture: Feeding the World