Since its founding in 2016, influencer marketing platform Intellifluence has grown to become the home of the largest warm influencer network in the world, with over 100,000 influencers registered and ready to partner with brands. As you might have guessed, the platform creates a marketplace for this novel marketing strategy, connecting influencers worldwide with brands eager to reach millennials and Gen Zs. What’s impressive about Intellifluence’s 100k warm influencer milestone is the “warm” part – every single one of the influencers had to consciously opt-in to be a part of it. While this might seem trivial at first glance, it is actually a key differentiator for Intellifluence, which allows it to effectively create and capture value as a competitive leader in this space.

Many SaaS companies that claim to be influencer marketing platforms are simply large databases of contacts which have never been verified. According to Intellifluence CEO Joe Sinkwitz, the influencers that exist in such databases “often don’t even know that they are on this list, haven’t been vetted for their interests, and as such your outreach to them is no different that any other cold email you might send.” Intellifluence’s mission is to change that dynamic by having a balanced customer support focus: the company places as much emphasis on the experience of influencers as it does on brand clients (which ultimately pay the tab for the influencers’ service). Influencers are not just another name on a database, but a key part of a delicate ecosystem that Intellifluence has grown from scratch. According to the company, “if brands try to manipulate the network and attempt to take advantage of influencers on the platform, Intellifluence takes an active and uncompromising role to remove these brands, no matter how much potential revenue it might lose in the process.” While it might be tempting for companies (especially startups) to play short-term strategy and bend the rules in order to retain large, brand-name clients, Intellifluence is playing the long game. The Company realizes that in order to thrive in the long run it has to create a healthy platform where both buyers (brands) and sellers (influencers) reap the benefits.

In building and maintaining this healthy ecosystem, Intellifluence has become the leading player in a marketing space that is becoming increasingly important for reaching hip, young consumers. Brands cannot rely anymore on traditional channels such as Cable TV, which has seen a dramatic fall in consumption by teenagers in the last five years (from 29% of video content time share to 9%). Additionally, brands can’t just slap an ad before a YouTube video, celebrate their incursion into digital advertising, and call it a day. According to a study by AudienceProject, more than two thirds of the online population are highly annoyed by online video ads, which isn’t really a surprise but it does mean that this method could actually be detrimental to the brand. Furthermore, about 45% of internet users ages 15-25 use an adblocker (the demographic with the highest percentage). This means that brands are increasingly relying on influencers in order to transmit their marketing messages in a fun, genuine and effective way, and Intellifluence’s goal is to make this process easier through their platform. 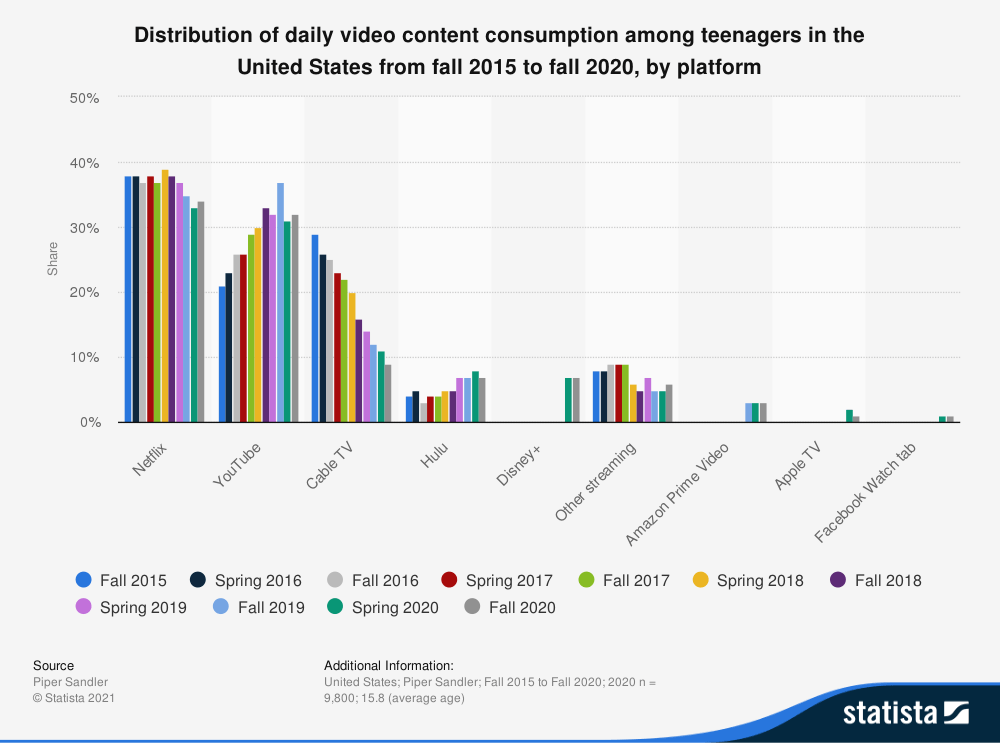 In order to keep the lights on, Intellifluence charges brands a monthly fee for their SaaS product, which includes access to their 100k+ influencers and tools built to manage brand-influencer relationships (i.e. payments, messaging, dashboards, etc.). The SaaS product has three tiers with varying features, ranging from most affordable (Starter) to full feature set + managed services (Advanced). The Company charges a 10% fee per campaign IF the campaign was paid for in cash. If the campaign was paid for with product (as influencers are sometimes paid) then this fee does not apply.

A key concern for Intellifluence (and for many platforms) is the ever-present threat of disintermediation. While the Company has not made any public remarks regarding this issue, they seem to be tackling it effectively by making the platform as useful as possible, providing value beyond simply connecting brands and influencers. Intellifluence lists 20+ value-add features available in the platform, most notably an escrow payment system where the Company safely holds the payment for both parties until the marketing job is successfully completed. By keeping the platform healthy through their balanced customer service approach and continually adding more value and features to make the platform “stickier,” Intellifluence should be able to retain its leading market position and continue its expansion across the globe.

Esty: A one stop shop to shop small online

WeWork – How mystic energy led to a superfluous valuation