Quirky is a company that crowdsources ideas from over a million inventors and designs, prototypes, manufactures, and distributes consumer goods and shares profits with the inventors and community. However, being one of the first companies to attempt this business, it has failed to be sustainable and ultimately filed for chapter 11 bankruptcy after 6 years and 185 million dollars in funding (Andreessen, Kleiner). So what happened? Founder and CEO (until recently), Ben Kaufman explains that the business model was not scalable and that they were limited by traditional brick-and-mortar retail industry. A quick study of the company reveals that there were many more reasons.

Ben Kaufman video on why he failed 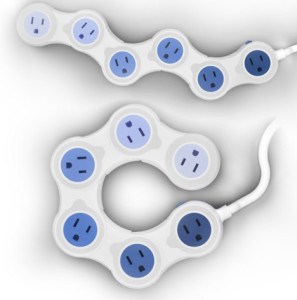 Quirky’s business model attempted to create a platform in which every aspiring inventor could bring to life their ideas. Ideas were crowdsourced and the company and the online community decided whether or not to make it a business. It operated under the assumption that their online community would validate marketability of an idea. By cutting out the process of ideation and market feasibility, Quirky believed that they could put a product to market faster than other traditional company before consumer testing or proper analysis.

Their decision to self-manufacture and distribute resulted in a high cost structure which overshadowed any advantage they had from crowdsourcing. The problem was that they didn’t focus on being a platform for inventors but instead focused on being a manufacturing company. They had to deal with inventory, supply chain management, and logistics which were not their core competency. 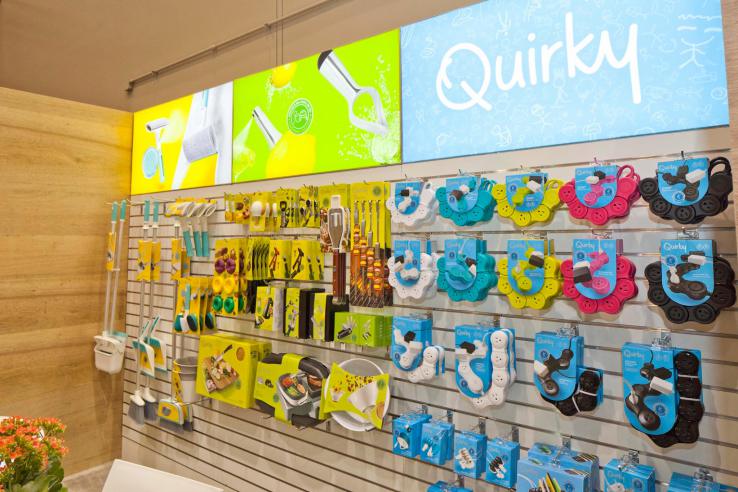 Distributing at big retail firms such as Target and Home Depot came with high minimum supply requirements that caused high inventory costs. Selling their products through these channels also ate away at Quirky’s margins as the brick-and-mortal firms demanded high margins. Focusing on online distribution would have controlled cost and yield higher margins.

In order to attract a larger community and/or viable products, they accepted a wide array verticals. There were 14 different types of verticals such as kitchenware, iphone accessories, home appliances, toys, and audio equipment. It seems that these different verticals had little to no synergy effects in product development, manufacturing, and distribution. This also required different engineers, designers etc. which only added to their monthly cash burn. As the community scaled resulting in more ideas in more verticals, Quirky simply did not have the personnel with the expertise to make judgments on whether or not it was good business. 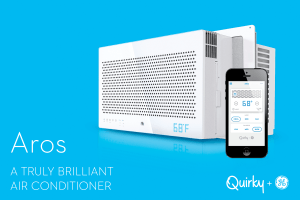 At the end of the day, management is at fault. If the business model was not working, they could have pivoted sooner. Cash burn rate could have been controlled through more thoughtful market analysis. Focusing on what verticals work with crowdsourcing could have avoided waste of time and cash. Some ex-employees attest that the founder often went with gut feeling on some of the products he pushed to produce and overestimated market demand. He also created a culture in which wasting time and money on products that never came to fruition was a norm. Kaufman became ambitious as the products produced became more and more complex and required advanced technical capabilities. Although later he brought in experienced professionals, pivoted the business model, and partnered with manufacturing companies such as GE, it was too late.

2 thoughts on “How Not to Crowdsource : The Demise of Quirky”