To start off, you may be wondering: what exactly is AwesomenessTV and why haven’t I heard of it?

For starters, AwesomenessTV began in 2012 as a multichannel network on YouTube specifically targeting the teenager and pre-teen demographic (so, not us!). Once YouTube started gaining popularity, companies like AwesomenessTV realized that they could create networks of channels on top of YouTube by partnering with content creators. The results are nothing short of astounding: within one year of launch, AwesomenessTV had over 1 billion views on YouTube. Today, it has over 4.6 million YouTube subscribers across 90,000 channels and has generated over 17 billion lifetime views.

AwesomenessTV’s valuation has grown dramatically as well. The company was originally acquired by DreamWorks in May 2013 for $33 million. More recently, in June 2016, Verizon acquired a 24.5% stake in AwesomenessTV for $159 million, implying a valuation of around $650 million.

All the ruckus around cord-cutting has made it very clear that there has been a steep drop off in traditional TV viewing among millennials and Generation Z-ers. 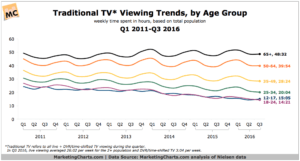 So if the under-25 set is not watching traditional TV, what exactly are they consuming? DEFY Media’s annual research report in 2016 asked 13-24 year olds this exact question with the following results: 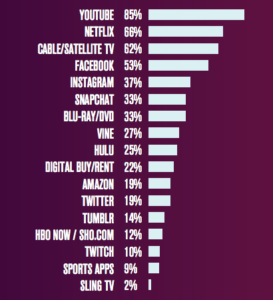 It turns out that 85% of the 1,300 youth sampled in the survey watch YouTube consistently. In fact, 67% even claimed that they “couldn’t live without” YouTube.

AwesomenessTV was able to leverage this growth in the popularity of short-form content on YouTube by creating and aggregating content that would appeal to a target audience of teens and pre-teens, who advertisers are also keen to engage with.

How does the business model work?

The business model is rather simple: multichannel networks like AwesomenessTV build large networks of channels on YouTube with related content (in this case, youth-focused content), driving increased traffic to its centralized hub and providing more opportunities for content creators to advertise and promote themselves.

AwesomenessTV aggregates high-quality content that is relevant for viewers, notifying them of new videos that have been added and recommending other content that they may be interested in based on their viewing history and preferences. Multichannel networks work similarly to Netflix’s recommendation engine, becoming an easy-to-use portal that is updated regularly with “awesome”, personalized content. 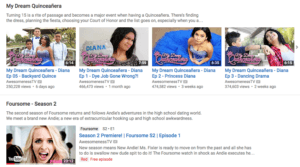 How does AwesomenessTV work with channel partners?

AwesomenessTV identifies high potential channel partners and signs revenue-sharing agreements with them. In return, AwesomenessTV helps them in a number of compelling ways: 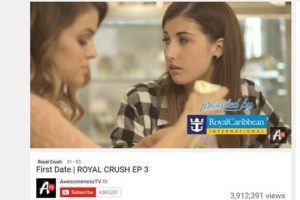 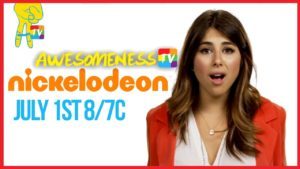 How will the business model evolve?

IMO, the value of the AwesomenessTV model is not only in scaling ad revenues within the YouTube ecosystem, as multichannel networks must share revenues with both content creators and YouTube, making monetization potentially challenging.

AwesomenessTV was able to best traditional studios at two things: first, at being where Generation Z eyeballs were, and second, at finding ways to produce low-cost yet high-quality digital content. The real value of AwesomenessTV, and multichannel networks more broadly, is in their ability to leverage an enormous network of young viewers to amplify branded content, allowing consumers to engage with those brands more frequently and on their preferred mediums. Now that is something that I believe advertisers are willing to pay dearly for.