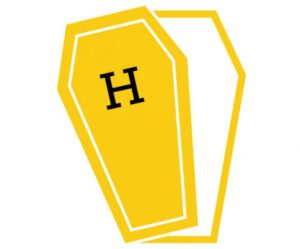 Homejoy was one of the first platform companies to disrupt the $400 billion home cleaning market. The company aimed to create value by using algorithms to connect homeowners with cleaners and by scheduling cleanings, all of which could be done by homeowners from the comfort of an app. Homejoy had the potential to become Silicon Valley’s next unicorn; it raised $40 million from sources including Google Ventures and Max Levchin, PayPal’s cofounder. Nevertheless, the company was shut down less than 2 years later and turned into a cautionary tale for other platform businesses.

Adora Cheung, cofounder and CEO of Homejoy, claimed that the “deciding factor” that led to Homejoy’s failure were worker classification lawsuits. According to the lawsuit, Homejoy treated cleaners as independent workers, thus depriving them of reimbursements and overtime wages. However, further research suggests that lawsuits were not the primary reason for the company’s demise. Homejoy failure was attributed to mounting losses due to high customer acquisition costs, poor customer retention, a strategy focused exclusively on growth, competition, and poor worker retention.

In addition to the reasons outlined above, Homejoy ultimately failed because it failed to deliver on its value proposition. Anton Zietsman, Homejoy’s former West Coast operations manager, summarized it best: “We were trapped between being accountable to our customers and not being able to take much responsibility for quality of service.”[3] This should serve as an important learning for future platform businesses aiming to disrupt an industry.

1 thought on “Homejoy: A Silicon Valley darling’s path to the grave”