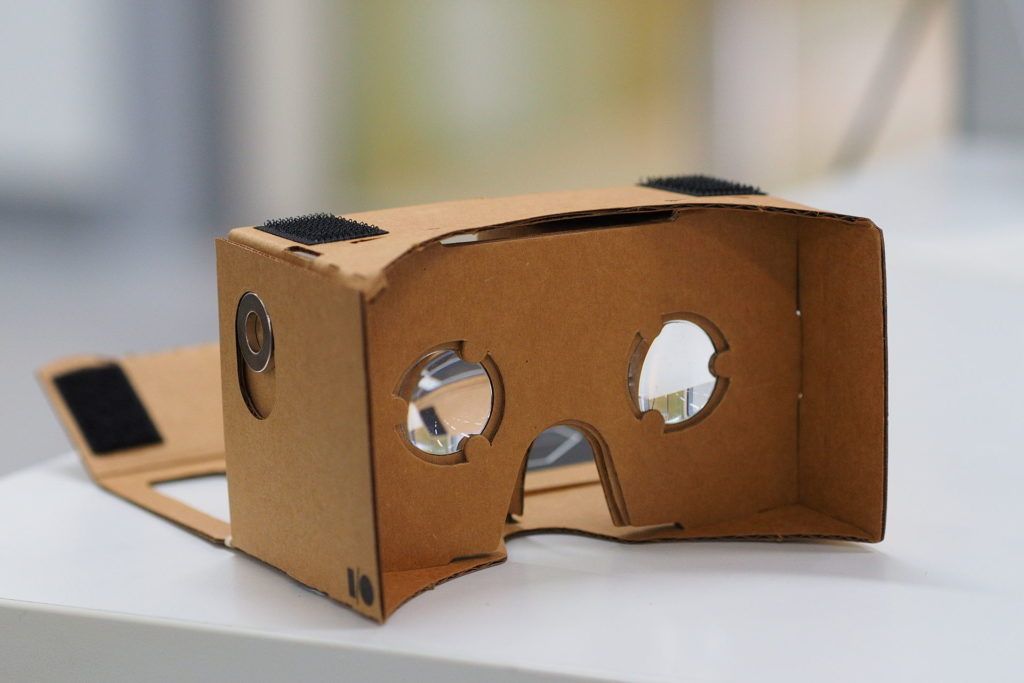 Google Cardboard is an experiment of Google in the field of Virtual Reality (VR), which is based on a helmet that can be assembled from low-cost cardboard and materials. The device is a Virtual Reality simulation set consisted from: helmet, assembled from cardboard, lenses, magnet and hook and loop fasteners, and the smartphone run under Android, iOS or Windows Phone with a pre-installed applications. Helmet can be assembled at home or bought ready-to-make directly through the website of Google Cardboard. NFC chip can also be attached to the helmet for a more reliable connection with the phone. A smartphone with a built-in magnetometer can respond to changes in the magnetic field. Application, analyzing data from mobile phone camera, magnetometer and accelerometer, creates the effect of virtual reality. 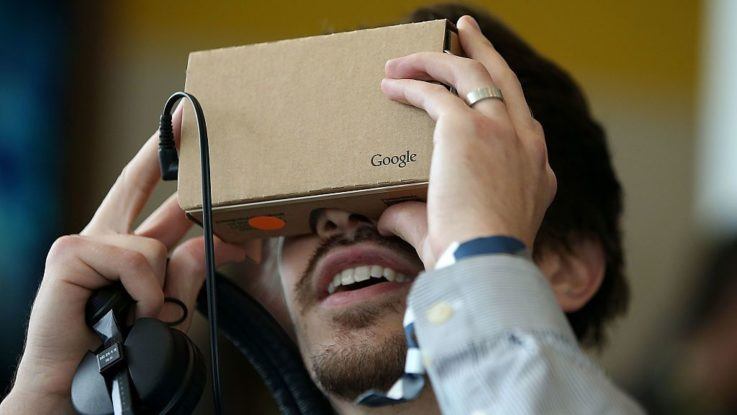 The project was first presented at the conference Google I/O 2014, which is targeted at developers and is open to promote Google products. The new device was created by two young employees of Google Cultural Institute in Paris David Coz and Damien Henry in their free time on breaks. They wanted to create the first budget VR device that can be assembled from scrap. The virtual reality simulation is carried out using the Android smartphone that is inserted into a homemade cardboard helmet. In a special VR application the screen is divided into a stereo pair, and by means of smartphone sensors, that track the position of the head, VR is created. Lenses focus your eyes on the screen of the smartphone. Magnet – is for controlling your movement, by moving it you can affect the magnetometer of your smartphone, thus making simple moves. Obviously, Google Cardboard 1.0 was developed with the smartphone Google Nexus 5, so the  magnet functions properly with this smartphone. Velcro is required for fixing a cover Cardboard and rubber band to fix and prevent slipping of your smartphone. NFC label is used to automatically launch VR apps. As the result of using Google Cardboard person can perceive visual presence in the virtual space, that is can look around. 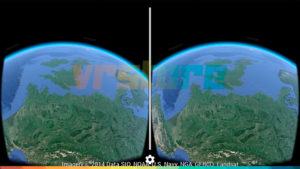 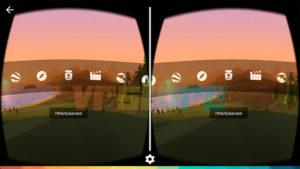 The main features of Google Cardboard are: affordable price (for both manufacturers and retail customers), support for a huge number of smartphones and support for software developers, thus relatively big number of apps. Cardboard is a stunning success in the category of simple virtual reality devices. The statistics speak for itself — since the beginning of sales about 10 million devices were sold and 160 million Cardboard apps downloads[1] had been made. The developers are constantly working to improve the Cardboard. In fact, Google has developed a platform for VR apps. The device is not very comfortable for long wear. However, it perfectly performs its tasks. Some apps (Google Street View or Youtube), implement a comfortable viewing panoramic images and videos. A great technical solution in its niche. Suitable for all beginners who want to touch to virtual reality. 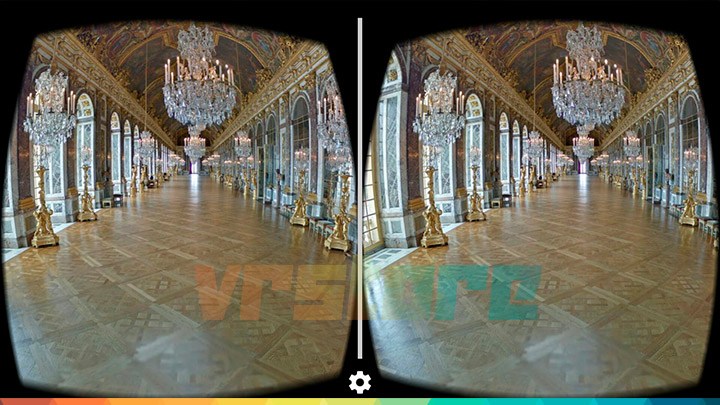 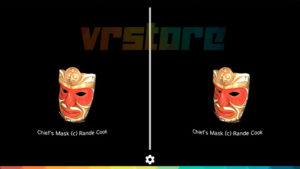 Google is creating value through making a low-cost VR equipment and captures value through selling this equipment and manly software for this equipment. Google has created Cardboard software development kit (SDK) that is available for the Android and iOS allowing developers to embed VR content into their web and mobile apps, thus creating the whole ecosystem for its product. Another source for value capture is partnerships with Volvo, Mattel, Samsung, Verizon and The New York Times. 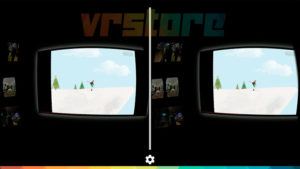 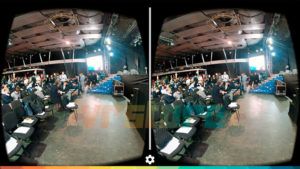 In sum, therefore, we can see that even technologically very simple and low-cost product can be a stunning success when launched and accompanied with Google marketing and promotion. To grow the business further, Google should continue to leverage the platform it has created and target its Cardboard to the new markets. I see the best potential in children toys, children education and virtual travel and events. Google should continue making partnerships within different industries, as well as working with developers.