Emily Weiss can be considered the queen of crowds as far as the beauty market is concerned, as Glossier’s business model depends entirely on an army of loyal fans for all of its core processes, from product development, to marketing, and sales.

Her lifestyle brand was born as a result of the buzz generated by Weiss’ “Into the Gloss” beauty blog, where she reviewed her favorite beauty products and chronicled what celebrities and “it girls” stocked on the top shelves of their bathroom cabinets. Believing that there was a significant gap between what traditional beauty brands had to offer and what women actually wanted, Weiss founded her direct-to-consumer lifestyle brand Glossier in 2014, which has since evolved into a beauty empire backed by $84M of VC money.

Glossier creates value for customers by “democratizing” beauty and providing women with a platform to purchase products that are designed by and created for them. Weiss & team leverage social media platforms as well as comments by readers of her blog to gain insight into what features women would like to see in their ideal concealer or lip gloss. Employees engage directly with customers on Facebook and Instagram, often from their personal accounts, and are encouraged to communicate with band fans as they would with their best friends. Glossier has also invited top brand influencers to join Slack channels for direct feedback on recent launches and for direct involvement in the product development process. 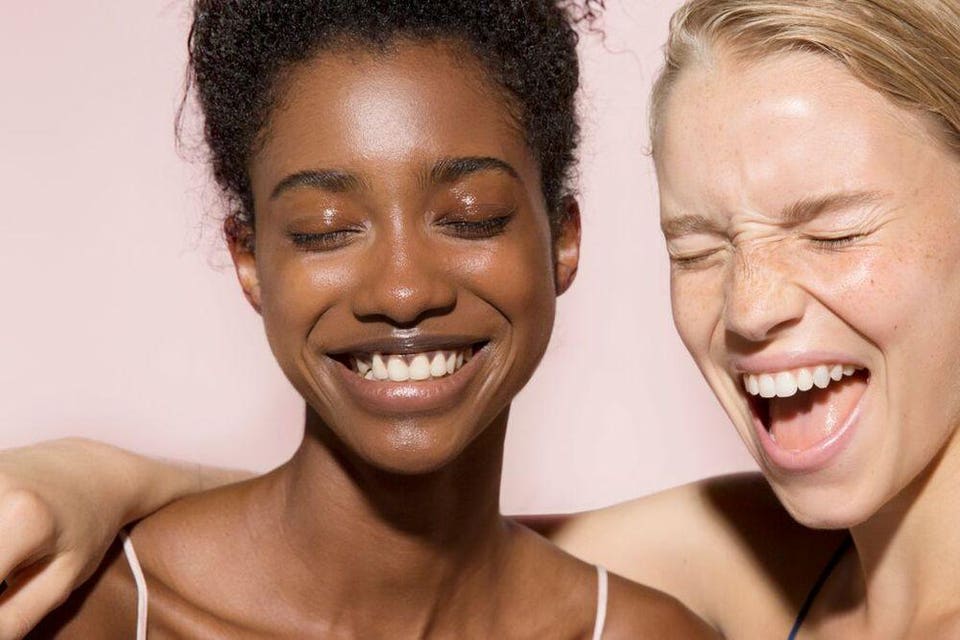 In addition to product development, Glossier relies on customers to implement its immensely successful marketing strategy. By including samples of soon-to-be-released products with all shipments of online orders in the weeks before launching a new lipstick or concealer, the brand counts on fans to spread the word and generate excitement (which often leads to an accumulated wait list of several thousand units for each new product on the site). Glossier has also perfected its incredibly “instagrammable” packaging (see image below), designed to inspire recipients to post photos from their own social media accounts when receiving new orders.

Perhaps one of the more interesting ways Glossier incentivizes crowd participation is by effectively employing its customers. Brand loyalists are invited to create their own curated pages within the Glossier website, the link to which they can share with friends and embed within their own social media posts. If anyone clicks on the link and purchases an item, Glossier pays the loyalist a commission on the sale.

Although Glossier has skillfully built an incredibly engaged cult following since first beginning to ship out beauty products in 2014, I would encourage Weiss and team to ensure the company can continue to innovate when it comes to ways in which it engages with customer and mobilizes crowds. I would argue that Glossier’s planned international expansion should be carefully managed as an identity mismatch between customer segments could make Glossier vulnerable to someone else swooping in to steal its beauty thunder.

Amazon reviews: Loved, but also to be trusted?

Peers Crowdsourced: The ultimate solution to recruitment and training