Mobile phones are “the kind of commodity business we would like to avoid.”

In the 2-3 decades since the beginning of the era of digitalization, trends have not been a straight line of disruptions, but rather a zig-zag of misguided trends, disrupted disruptors, and out-of-nowhere innovations.

Garmin Ltd – originally named ProNav – was a market leader in GPS technology, and went public in late 2000. Its mobile, GPS-enabled devices were sold globally, including for military use.

Navigation systems became increasingly wide-spread – including consumer facing, disrupting the industry for physical maps, and use cases increased. As a consequence, Garmin saw it’s best era in the first decade of the millenium, and increased it’s stock price by roughly 2x in 2007 alone, in particular driven by GPS devices for vehicles from cars, boats and planes.

What could have been better for a company focused on navigation then the beginning of the mobile era?

But Garmin was not prepared for the arrival of the smartphone. Instead of leading the way helping people navigate the streets both when driving and walking, Garmin continued the focus on sales of standalone GPS hardware devices, which declined in sales between 2007 and 2013.

It is not that Garmin didn’t see smartphones coming. But the leadership massively underestimated the threat, regarding mobile phones as a commodity that will not achieve sufficient capabilities in mapping and navigation. The same leaders that created the vision for the need for global navigation using satellites were unable to foresee the power of handheld, every day devices equipped with navigation software.

While competitors TomTom and NavTaq sold quickly in a rapidly deteriorating market, Garmin’s stock plunged by more than 80% within 12 months.

Garmin’s products suffered the fate of digital cameras, portable music players and many more, and was absorbed into the smartphone. Google – followed by Apple and yahoo – quickly set out to dominate the GPS market by investing heavily into mapping the world, and providing superior user experience for navigation. As the billion dollar tech company saw mapping as a central platform to control, Garmin had little fighting chance against a service offered for free and under less pressure to monetize. 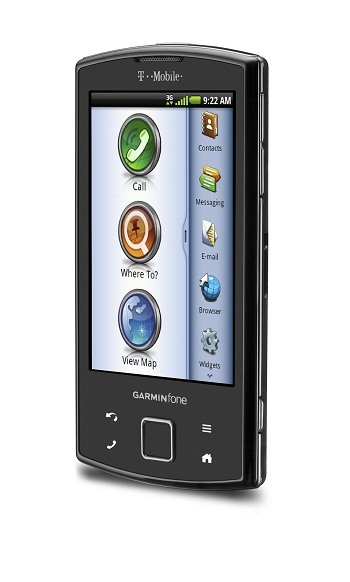 The “Garminfone” was launched in 2009 in collaboration with Asus, and received decent reviews. Nevertheless, it remained a footnote of history, despite heavy investment. The cell phone line was eliminated in 2010 after six models.

In the meantime, the innovation in the maps market happened elsewhere. In 2013, Google acquired Waze for almost $1B, a startup that created a community to improve navigation for users.

Garmin survived largely due to its diversification, and non-automotive sources of revenue, such as navigation for professional outdoor athletes, for boats, aviation and the military. At a time when every other driver uses a navigation system at all times, this system is almost never not installed on a smartphone. 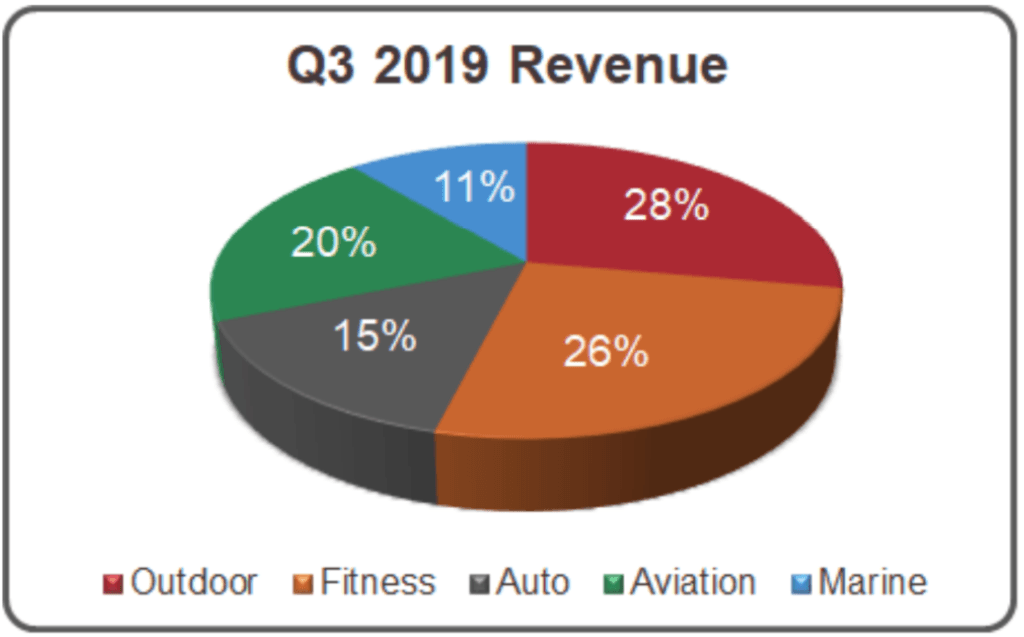 Fast forward to today, Garmin is staging a comeback. The company is approaching it’s 2007 peak market value, and has been consistently growing since at least 2016. Growth originates from a diversified portfolio, in particular in the Aviation and Fitness segments. At the same time, Automotive has declined consistently over time, to 15% in Q3 of 2019.

Looking back, Garmin is undeniably a loser of the digital revolution. As automotive navigation systems became common, the company did not have the vision to foresee that the standalone devices’ boom will be rather short lived. Within years, they faced a fight against billion-dollar technology startups that offered competitive software for free on hardware with much superior technology.

The core value propositions of Garmin were GPS-enabled hardware, as well as customer-facing navigation software. I believe that Garmin would have had a shot at success by seeing those two key competencies as separate bets.

What if it had been Garmin, not Google, that sent cars to streets worldwide in order to map and take pictures of every corner of the world? What if Garmin had created a world class navigation app and aggressively distributed it on Android and iOS devices? An aggressive market grab could have stopped the operation system providers from going after the market themselves – just like Spotify to a large part prevailed in the music industry.

What if the company had focused entirely on owning GPS and location-tracking components within hardware of all types and from all manufacturers?

The Garmin FoneBoth of those ways would have been hard, but more promising than competing in the much bigger fight for smartphone supremacy – a fight that exceeded Garmin’s core value proposition.

Student comments on Garmin – Getting lost in the changing navigation maze