“As much as the data has changed broadcasting, it has changed the game of football even more. ‘Gut instincts’ are no longer good enough. Decisions must be made based on the data1.”  – Chris Collinsworth, CEO of Pro Football Focus (PFF) and former Cincinnati Bengal (NFL) wide receiver

Since the start of the NFL in 1920, game-day stats were collected, even if rudimentarily done to track the points scored in a game then ultimately broken down by each half and quarter to assign league winners. With eleven players on offense and another eleven on defense, playing for 60 minutes pushing themselves to the brink of physical excellence to win – data analytics has slowly become an avenue for NFL teams to differentiate themselves and find another edge. 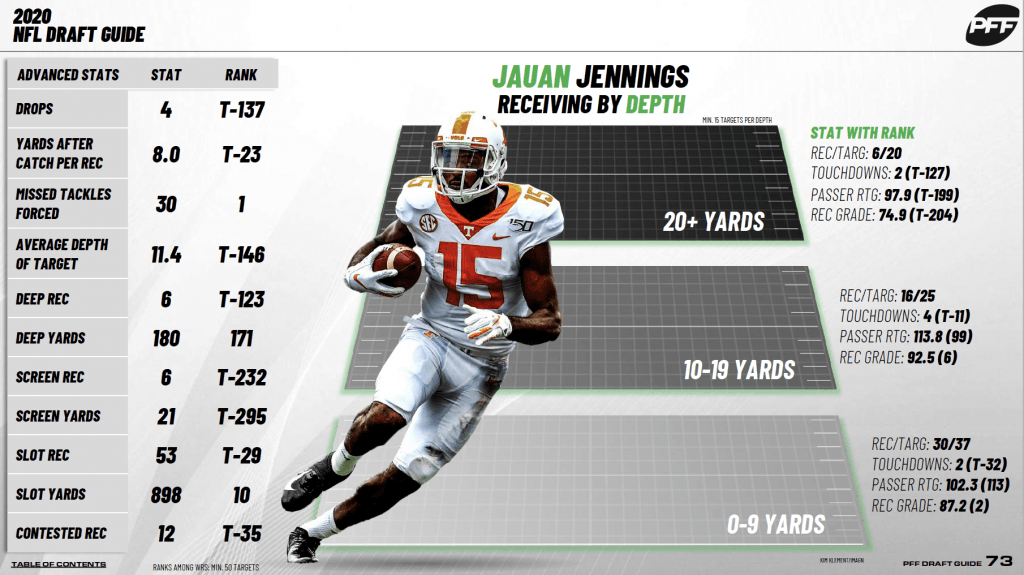 For most professional football players, their journey to the NFL starts with the NFL combine, a ‘week-long showcase, where college football players complete physical and mental tests in front of National Football League coaches, general managers, and scouts2’ to establish a comparable baseline across all potential draftees. These test scores are then leveraged in combination with collegiate game film to assess the future success of each athlete and better determine draft value. Most team’s success during the upcoming season can be attributed directly to their draft-day maneuvers and ability to find value in later rounds which put their team in a better position to win.

Although the NFL has held the combine every year since 1982 and been able to standardize pre-draft data, collecting in-game data on complicated interactions during a fast-paced and physical sport has been a weakness for most organizations, especially when comparing to the advanced nature of statistics in the MLB – Enter PFF.

“The lack of data in football was one of the main reasons PFF came into existence…PFF was initially just a hobby based on collecting something that didn’t exist. The fact we now have all 32 NFL teams as customers, and by the time the 2019 season begins, over 60 NCAA clients, is still a matter of amazement to me1.” –Neil Hornsby, PFF Founder

As the ability to measure interactions in real-time has increased, due to the evolution of AI and other technological advancements including wearables (chips in players’ equipment) – PFF can analyze every player and every play of all NFL games and deliver player grades, statistics, and rankings1.

Pro Football Focus has been on the cutting edge of defining, tracking and analyzing unique data metrics to uncover insights on football players3. See below for an example of two PFF defined statistics which evolve how football players can be better assessed when compared to traditional metrics. 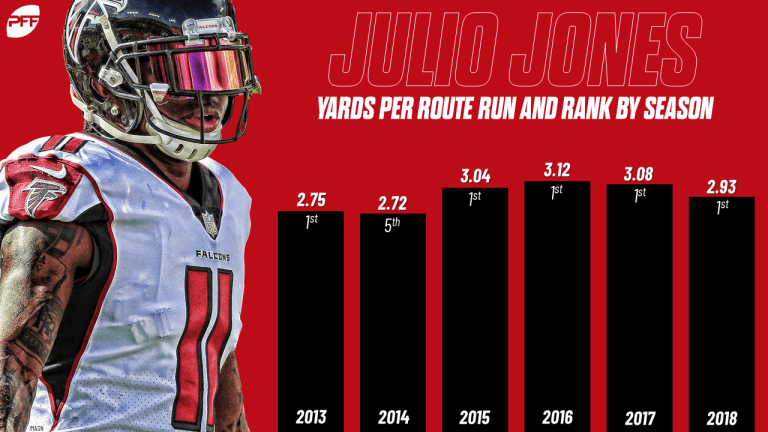 In addition to allowing college and professional football teams to leverage these data sets through established contracting agreements, PFF has made its way consistently into the forefront of various media and entertainment productions including ESPN, NFL Network, NBC, CBS, and Fox Sports. These networks have been able to use these stats to make games more exciting for everyday fans while helping uncover the true athletic greatness of several athletes compared to their peers.

As PFF considers the next phase in expanding the data analytics capabilities, it will be crucial to evolve from being a data-gathering platform to one that provides insights and then eventually predictions. This next step will run into several challenges however as managing teams, player contracts and game plans require collaboration among several parties and a strategic approach to balancing the art and science of using data to make decisions in sports.

Spotify’s winning data strategy may be hampered by operational challenges

Student comments on Game Within the Game: Data Analytics Changing the Way Football is Played