In April 2016, Facebook unveiled a brand new Messenger Platform, offering developers the opportunity to build solutions for many Messenger users around the world. Facebook’s Developer Blog[1] clearly articulated the enormous opportunity ahead: “Build just one bot, and your experience is available on all platforms where Messenger exists, including iOS, Android, and web. It also removes the friction of your users having to download one more app [and] Messenger is now used by 900 million people every month[2].” 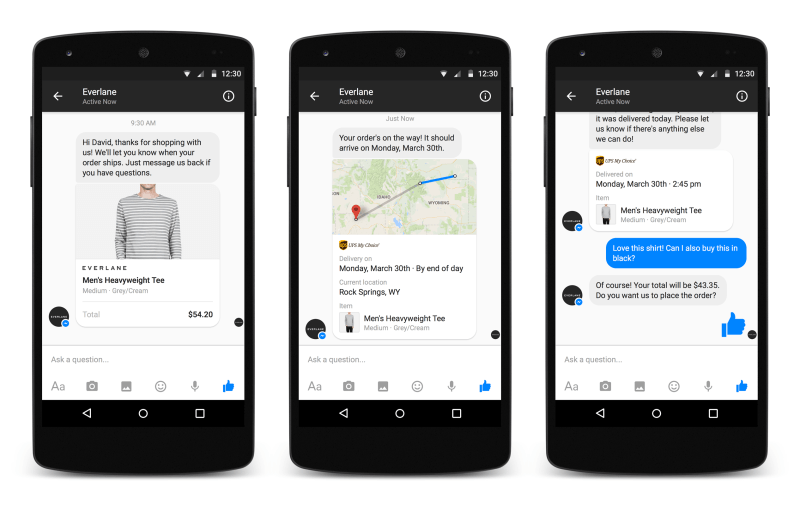 Though Messenger launched in 2011, the product first began to achieve meaningful growth in 2014, when the messaging feature was pulled out of the core Facebook experience. Users were forced to download Facebook’s standalone Messenger app in order to send private messages on mobile[3]. Establishing messaging as a feature independent from Facebook was the company’s first critical step – coupled with its acquisition of WhatsApp six months earlier[4] – toward taking on messaging incumbents like WeChat, KakaoTalk, and Line. The only way Facebook could compete with the world’s most established messaging players was to pull as many users as possible into Messenger, decoupling the action of logging in to check Facebook (which a user could do every day, once a month, or very infrequently) and chatting with a friend using Facebook (an activity that increases the likelihood of regular engagement).

Messenger Platform is not Facebook’s first platform business: in fact, Facebook’s very first platform launched 10 years ago[5] alongside a flurry of alpha partners that included Amazon, Washington Post, and Red Bull, all of whom developed platform apps for the occasion. Five years later, in 2012, the company released its Open Graph API[6] to allow brands, websites, and services to share a user’s actions into News Feed (e.g., “James ran 3.51 miles with Nike.”), effectively creating another platform for third-party developers.

Is Facebook Messenger the “killer platform” in the company’s series of well-intentioned attempts in games, publishing, and customizable Pages? Why would Facebook consider a messaging-specific platform important when its core product (Facebook.com) already boasts more than 1.2 billion DAU[7]?

Messenger Platform creates value for users and companies through its third-party apps – specifically bots – that developers can build easily and launch through Messenger. Bots can be customized, provide automated updates on online orders, and allow people to efficiently interact with businesses for customer support.

For example, a person thinking about taking a trip could use a Messenger bot to help find flight times, hotels, or local attractions:

As of July 2016, more than 33,000 bots had been developed for Messenger[8]. Bots are able to “link Messenger profiles to customer accounts, such as a bank or online merchant”. Companies are using Messenger bots to their advantage, giving their brands a voice and a powerful way to connect with users in real-time. For example, Burger King created a bot[9] that allows people to order from the menu, pay through the app, and shares which restaurants are nearby – all without leaving the Messenger experience:

Messaging apps have a huge and highly engaged base of users, with over 4 billion MAU of messaging apps worldwide[10]. WeChat, for example, allows users in China to send payments effortlessly, while also making it possible to shop online without ever leaving the app. By making it extremely easy for anybody to do anything on their mobile device – from running an errand to making plans with a friend – network effects become stronger. Eventually, users become locked into the platform – the cost of switching becomes too high. 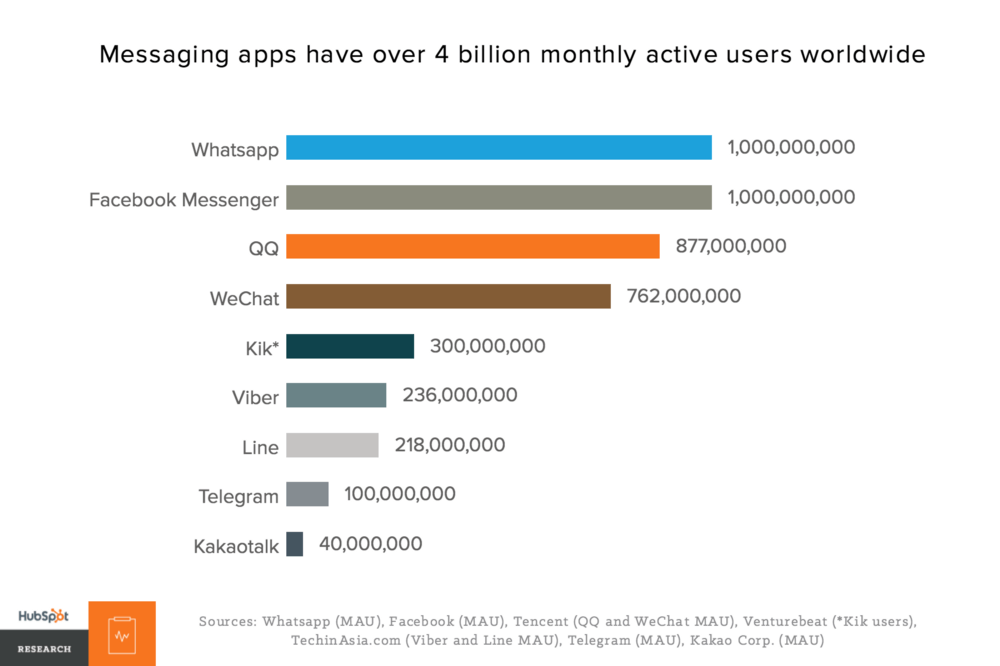 By launching Messenger Platform, Facebook benefits from the entrenched network effects of its core business. The social network is leveraging its established user base to move into a high network effects / high multi-homing business while at the same time, using the platform as a way to onboard both Messenger holdouts and businesses. Network effects are making it possible for Facebook to take what was originally just a feature of its main product – messaging – and create a brand new business model poised to compete against today’s largest messaging companies and ready to be monetized through News Feed.