Ethereum is an open-source blockchain platform that was introduced in a 2013 white paper by Vitalik Buterin, a Bitcoin programmer who wanted to expand the applications of cryptocurrency. Ethereum’s blockchain went live in July 2015 and seeks to use smart contracts to facilitate transactions on its platform.

Sooo what do all these buzzwords mean?

First and foremost, let’s explain what exactly blockchain is. Blockchain is a revolutionary technology that uses a decentralized database to maintain a linear, chronological record of events or transactions. As an open, distributed ledger, there is no single point of failure (making it less vulnerable to cyberattacks) and democratizes ownership records (all transactions are viewable by everyone so it’s very difficult to manipulate records) but it can maintain anonymity of users.

As Don Tapscott, author of Blockchain Revolution, describes it, “blockchain…is the biggest innovation in computer science—the idea of a distributed database where trust is established through mass collaboration and clever code rather than through a powerful institution that does the authentication and the settlement.”

You’ve probably heard of Bitcoin as the most popular current use of blockchain. Ethereum expands upon the digital currency application of blockchain to create an open software that allows developers to build decentralized applications on top of the platform.

Ethereum uses smart contracts to facilitate the exchange of value – whether it’s in the form of money (on the Ethereum platform, the digital currency is called Ether), content, property or shares of ownership – on its platform. Because Ethereum’s smart contracts run on blockchain technology, the applications can run without fear of downtime, fraud, third party interference, tampering of data or censorship by a centralized authority.

That sounds great, but what are the real use cases?

Basically, any service that is currently centralized can be decentralized using Ethereum. Consider all the industries currently controlled by intermediaries: banking, payments, insurance, and real estate are obvious ones, but blockchain can even be used for voting systems, IoT applications, music sharing, forecasting and supply chain management. Current applications on Ethereum include: 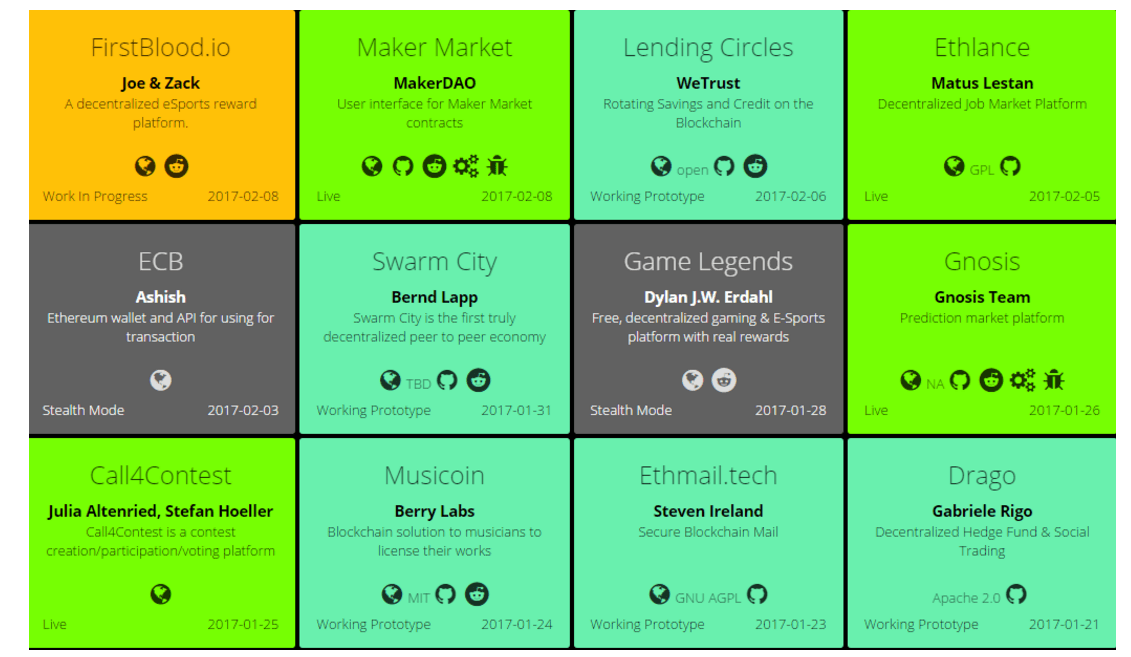 Many heavy-hitters across various industries have started using Ethereum in their blockchain applications.  Microsoft’s Azure, a recently-launched blockchain-as-a-service platform, uses many distributed ledgers in its service offerings, including Ethereum. In fact, in January 2016, eleven banks including Barclays, UBS and HSBC used the Ethereum protocol through Azure to test out a bank-to-bank platform; this simulation allowed banks to settle transactions to each other almost instantaneously, as opposed to several days or weeks (depending in the asset class) required under current systems. Proponents claim that blockchain will be commercially used by banks to transfer real assets in the next couple years.

How will Ethereum scale?

To date, Ethereum’s success is largely propped up by early evangelists on both the developer and user side (with likely considerable overlap of individuals utilizing both sides of the platform). While exact numbers are difficult to obtain, as of March 2016, the market capitalization of Ether – the digital currency on Ethereum – was over $1 billion and there were ~6,000 nodes on the network (a rough proxy for the number of developers).

While trust and understanding of blockchain remain the biggest barrier to mainstream adoption, in order to become THE platform of choice for blockchain, Ethereum will have to capitalize on network effects. Some key considerations in assessing its network potential: 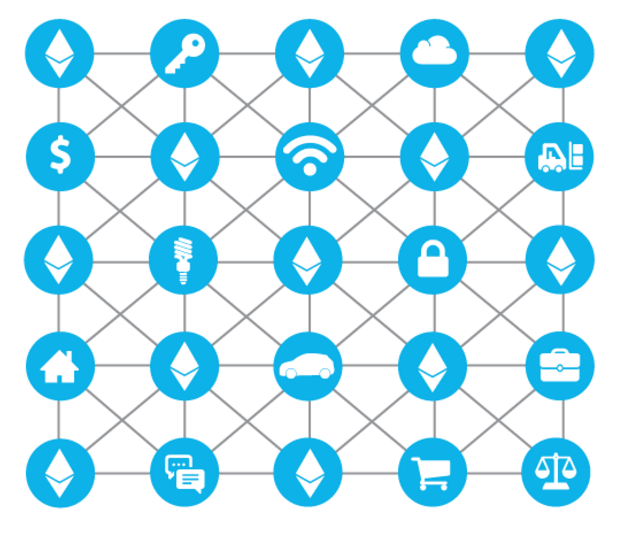 Despite the incredible potential of Ethereum’s platform, the road ahead is fraught with uncertainty. What is the business model? Will developers monetize in the same way they do with app stores (e.g., by downloads or subscription)? Perhaps developers will not want to earn money by Ether when the cryptocurrency value is so uncertain. How will the business model evolve to incentivize the above network effects? On the user side: how does Ethereum reach post-chasm users? Does it need a killer app to do so, and if yes, what will it be? What are the biggest barriers to mainstream adoption? Is it cybersecurity concerns? How will Ethereum compete with Visa and Mastercard in terms of liability and insurance capabilities?

How will the overall ecosystem develop – will traditional financial institutions become competitors or complementors? Will banks strongarm Ethereum into becoming a single-use payment transfer system? Will private blockchains deter the growth of an open platform like Ethereum? These questions just begin to scratch the surface of the unsettled issues around Ethereum.

With 100x step-change technologies like blockchain, it’s difficult to parse out hype vs reality. While blockchain’s potential is undoubtedly massive, it remains to be seen whether it can cross the chasm past its early evangelists, particularly as it seeks to transform deeply entrenched, slow-moving industries like insurance and banking.

Tinder: A Platform After Your Own Heart

Student comments on Ethereum: fueling the hype around blockchain?