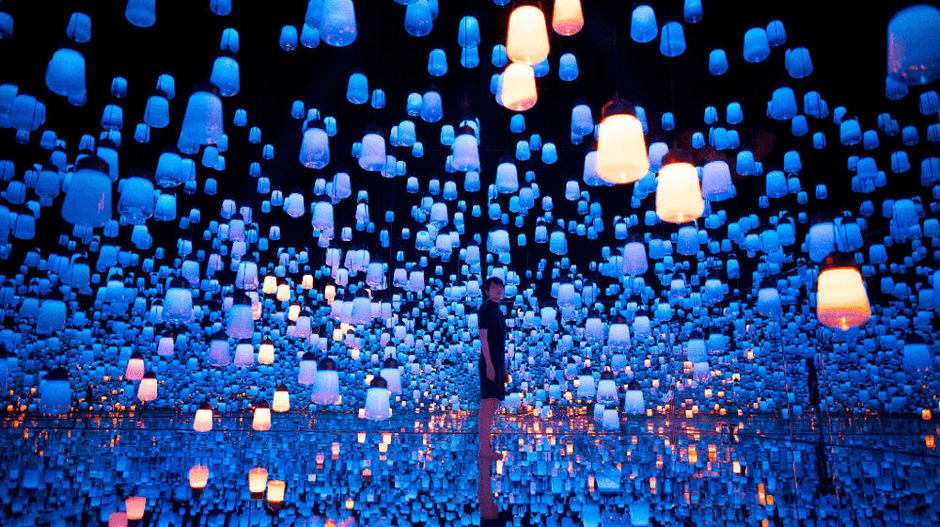 Forest of Resonating Lamps – One Stroke

Digital technology releases expression from substance and creates an existence with the possibility for transformation. For example, digital technology enables more freedom for change and complex detail. Before people started accepting the concept of digital technology, information had to be embodied in some physical form for it to exist. The same applies to artworks. Creative expression has existed through static mediums for many years, often mediated by the use of physical objects such as canvas and paint, giving rise to the familiar adage of a painting coming to life. The advent of digital technology allowed human expression to become free from all these physical constraints, enabling it to exist independently and change freely.

teamLab, founded in 2001, is a collaborative, interdisciplinary creative group that brings together professionals from various fields of practice in the digital society: artists, programmers, engineers, CG animators, mathematicians, architects, web and print graphic designers and editors. Referring to themselves as “ultra-technologists” their aim is to achieve a balance between art, science, technology and creativity.

teamLab believes that digital technology can expand art and that digital art can create new relationships between people.

Digital technology enables complex detail and freedom for change. Before people started accepting digital technology, information and artistic expression had to be presented in some physical form. Creative expression has existed through static media for most of human history, often using physical objects such as canvas and paint. The advent of digital technology allows human expression to become free from these physical constraints, enabling it to exist independently and evolve freely. 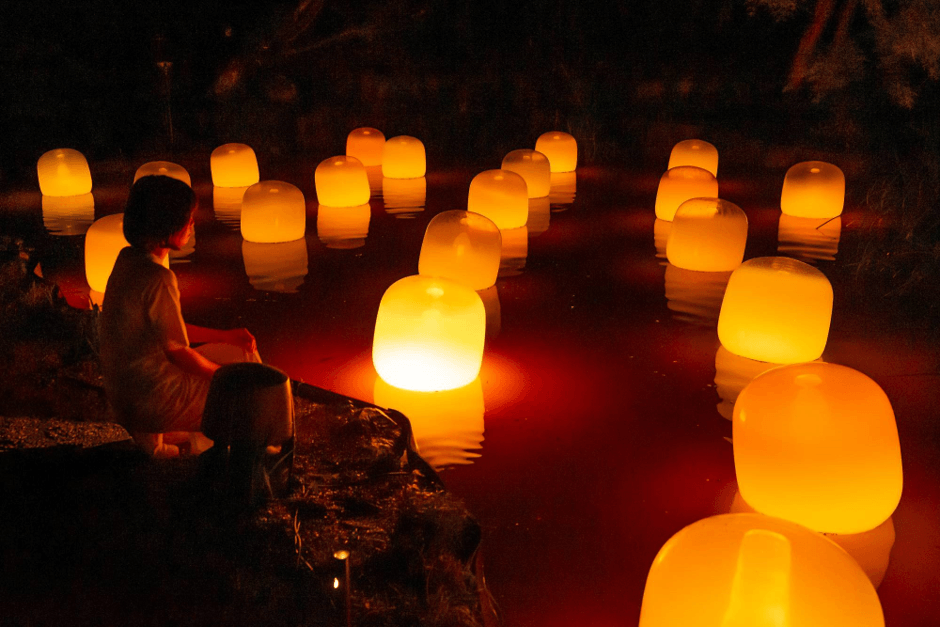 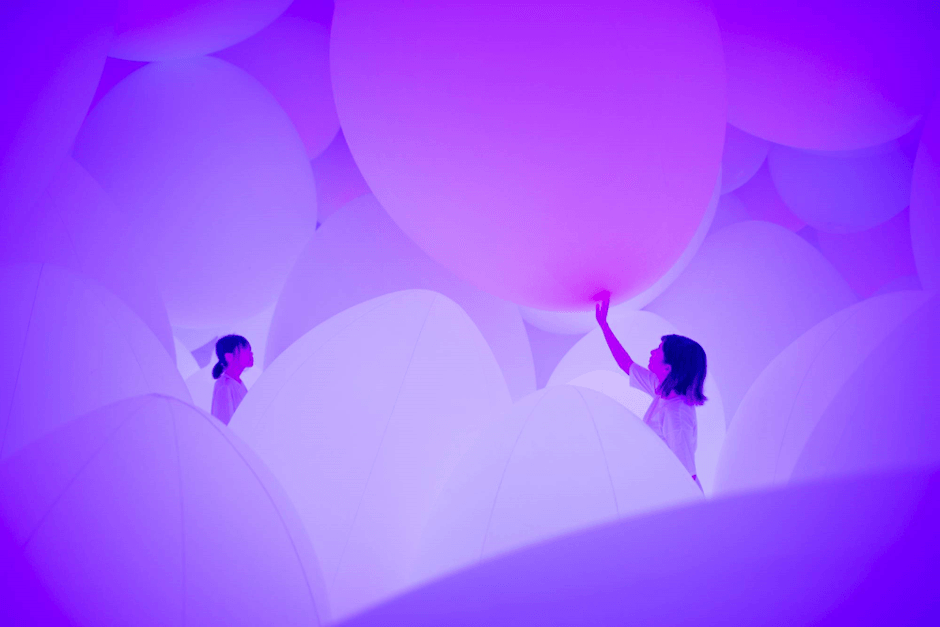 No longer limited to physical media, digital technology has made it possible for artworks to expand physically. Since digital art can easily expand, it provides us with a greater degree of autonomy within the space. We are now able to manipulate and use much larger spaces, and viewers are able to experience the artwork more directly. 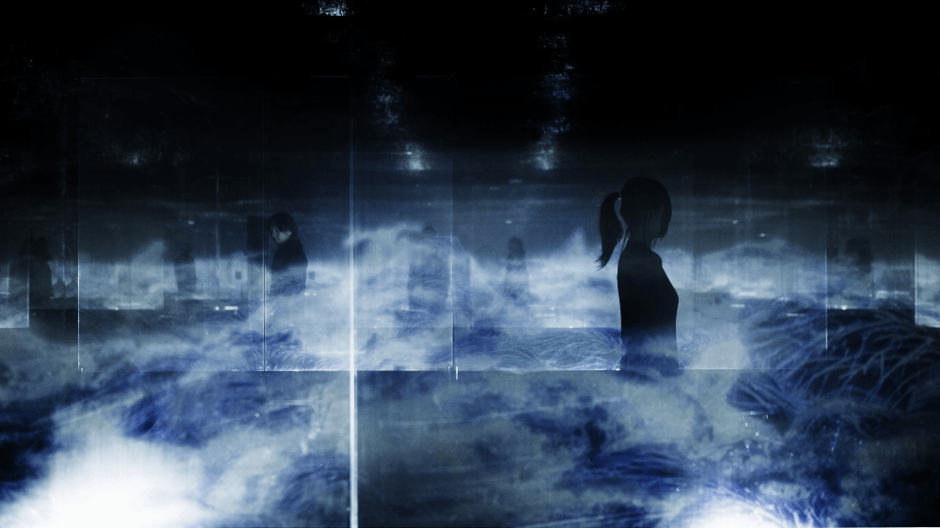 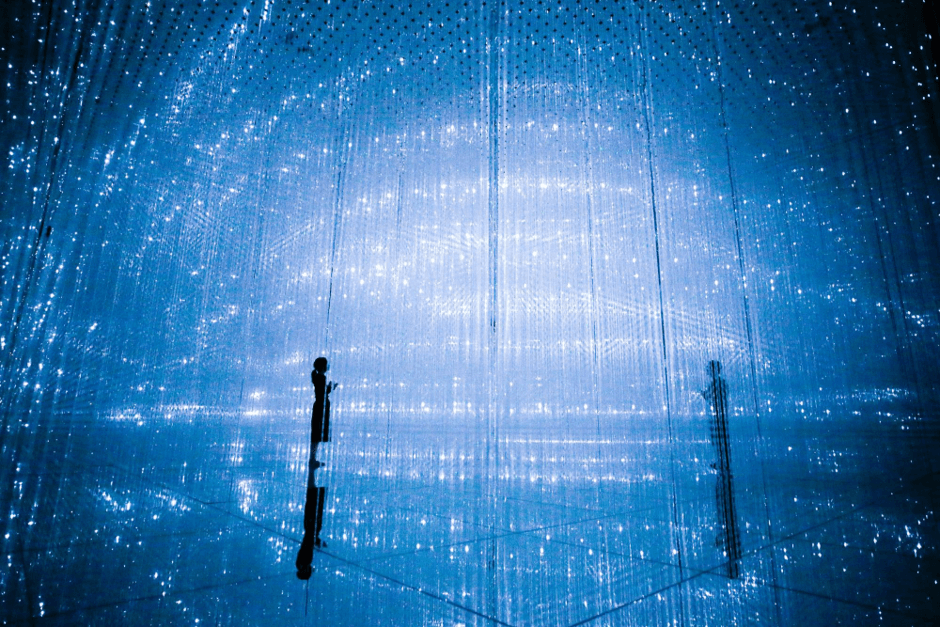 Digital Technology Has Allowed Us to Express Change in Itself

The characteristics of digital technology allow artworks to express the capacity for change much more freely. Viewers, in interaction with their environment, can instigate perpetual change in an artwork.Through an interactive relationship between the viewers and the artwork, viewers become an intrinsic part of that artwork. 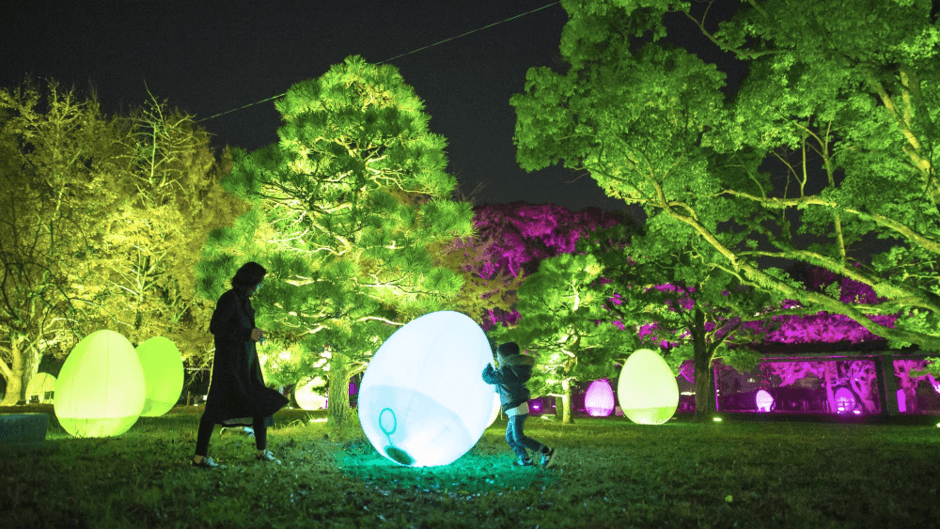 In 2014 teamLab, a relatively unknown group of artists, engineers, designers, mathematicians and programmers created an immersive digital installation for Tokyo’s National Museum of Emerging Science and Innovation that attracted close to half a million visitors during a five-month run, breaking the museum’s attendance records.

In the same year Pace Gallery, a New York-based international art powerhouse, signed up to represent teamLab in fine art sales. Both events turned out to be game-changers for the innovative art collective, which is transforming the concept of digital art, and possibly some traditional principles of corporate culture as well.

Since 2014 teamLab has been quietly creating its own revolution in the art and business worlds. In early 2018, teamLab’s digital artwork “Ever Blossoming Life — Gold,” was sold by Christie’s at auction for $225,000, about 160% above the estimated price. And on June 21, the group opened teamLab Borderless, the world’s first permanent digital art museum, in the Odaiba area of Tokyo.

Within days, the museum, housed in a 10,000-sq.-meter repurposed bowling alley and game center, sold out a daily allotment of 4,000 admissions through July, with limited availability through August, encouraging it to adopt a new target of 10,000 daily admissions.

In collaboration with property developer Mori Building, teamLab opened the world’s only digital art museum in Tokyo called teamLab Borderless in 2018. Approximately 50 of its massive interactive works, including new pieces, are exhibited in the 10,000-sqm space, using 520 computers and 470 projectors. In its first year alone the collective’s museum, teamLab Borderless, attracted some 2.3 million visitors. While they have stalled plans to open a museum in Brooklyn for the time being, their expansion and popularity shows no signs of slowing down.