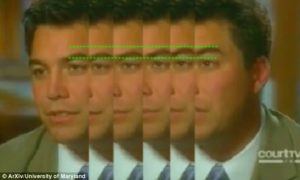 Alexa, what should I wear today?