Cookpad is a Japanese online platform that connects cooking aficionados who are eager to share recipes and cooking tips with those looking for a hassle-free but delicious recipe. Cookpad was in fact one of the first successful online platform businesses in Japan, even before the term ‘platform business’ became mainstream. It was founded back in 1998, with the simple mission to “Make every day cooking fun!”

Cookpad has over 50 million monthly users in Japan, and most users use it on a daily basis [1]. It has expanded internationally, and now has an additional 42 million monthly users across 74 countries [2]. With an average CAGR of 20% since 2010, Cookpad is undeniably one of the most successful tech companies in Japan [3]. What is the secret to their success, and can it be sustained?

Firstly, Cookpad has successfully leveraged cross-sided network effects to amass a huge following of devoted users. It is free for cooking aficionados to post their recipes, which helped Cookpad to quickly build the country’s largest repository of recipes, and in turn build a huge user base of people looking for them. Cookpad users can now access up to 3.24 million recipes. There are 11,000 recipes just to make French toast!

Cookpad now boasts about a total of 52 million monthly users [4]. ‘Premium members’ pay a mere 280 yen ($2.50 USD) per month to access a host of value-added services such as rankings of the most popular recipes, advanced search functions, and storage of recipes on their app. With a smart marketing message, “Unlimited access for the price of a cup of coffee”, they have grown the number of paid subscribers to 2 million (as of Dec 2019) [5]. Roughly 65% of their revenue now comes from subscriptions, 25% from advertising and 10% from other services [6].

Secondly, Cookpad is a platform by normal people, for normal people. While they now offer recipes by famous cooking personalities, it is meant to be a no-frills recipe platform that offers very personal tips and tricks to help people make delicious meals and enjoy themselves in the process. The photos that are uploaded are amateur, but that is indeed part of its appeal. The instructions feel personal and less intimidating than a cook book, and thus makes the platform easily accessible to a large audience. 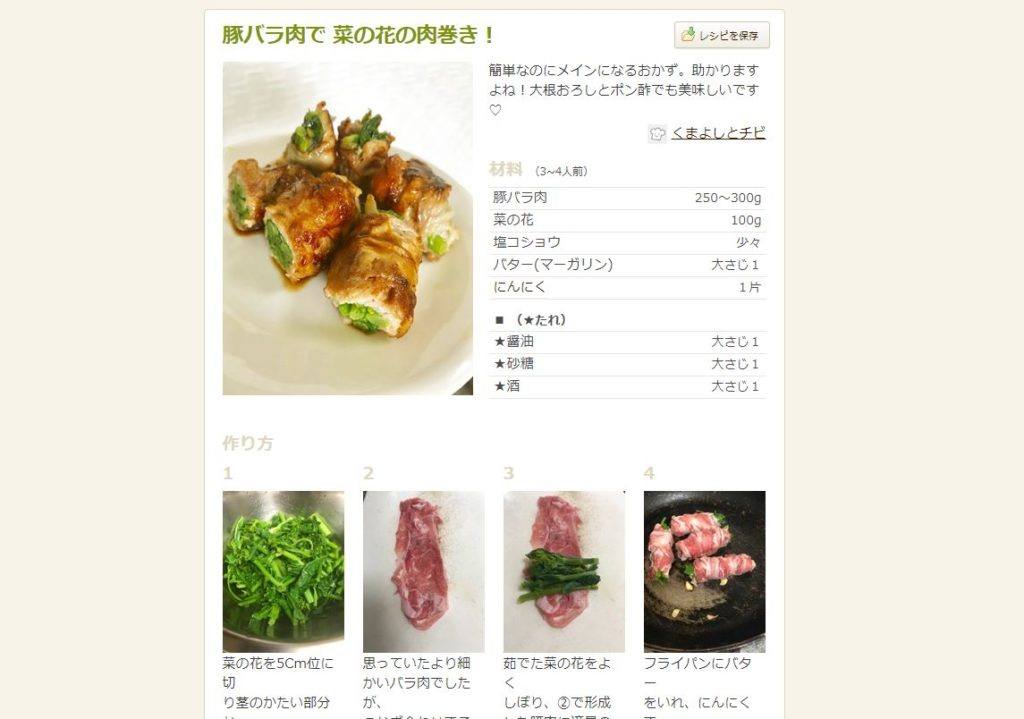 (Far from being the type of highly manicured photos you see on Instagram, but this amateur feel is parts of its appeal!)

Thirdly, Cookpad satisfies not only a functional need, but also a deeply social one. Cookpad encourages users to write up a ‘Cooking Report’ with photos and feedback based on their own experiences following a recipe. This has two key effects. Firstly, it provides other users (people looking for recipes) with credible reviews based on first-hand experience from a fellow cooking novice. Secondly, and more importantly, it heightens the emotional rewards for both sides of the platform.

For the cooking aficionados, Cookpad is essentially a business that has tapped into the human desire for self-validation. There is no monetary reward or other tangible benefits for those who share their recipes. However, Cookpad recognizes that this is not what drives the cooking aficionados. Instead, it is the joy of sharing their love of cooking and satisfaction derived from seeing others cook using their recipes. Thus the ‘Cooking Report’ incentivizes them to continue posting new recipes, thereby also ensuring that they sustain the attention of the other side of the platform.

For the cooking novices who’ve tried the recipes, the Cooking Report reinforces their sense of achievement and satisfaction. In the same way that we derive pleasure from uploading photos on Instagram to make what was a fleeting moment into a permanent record, now the Cookpad users also have a permanent record of their hard-won meals. 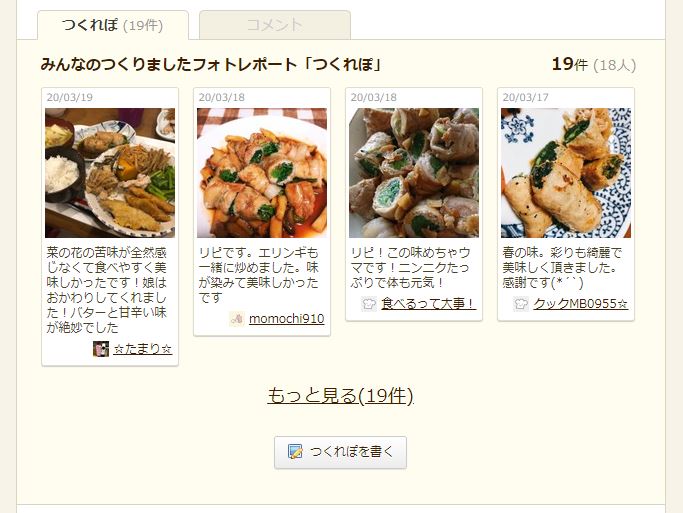 (‘Cooking Reports’ posted by users to share their feedback. Satisfying for both the person who shared the recipe, as well as those who tried it!)

Can Cookpad retain its competitive advantage?

As mentioned above, network effects were key for Cookpad’s success, and it clearly benefited from a first-mover advantage in Japan. Their platform is easy to replicate in many aspects, so it was essential that they were the first of their kind and captured a massive user base early on. It is now very challenging for other platform businesses to catch up, given the sheer number of recipes that are already shared on its platform.

In order to strengthen customer stickiness and differentiate itself from free websites offering recipes, Cookpad offers value-added services for premium members such as a Recipe Folder which allows users to save recipes on the app. Once a user has a sizable number of recipes, it is difficult to switch. Furthermore, Cookpad has expanded into adjacencies in order to create a cooking eco-system. For example, it launched Cookpad Mart, an e-commerce platform selling fresh produce from local farmers. It has also launched Komerco, an online shop selling cookware, pottery (plates, cups, cutlery, etc.) and specialty gourmet foods from various regions in Japan. 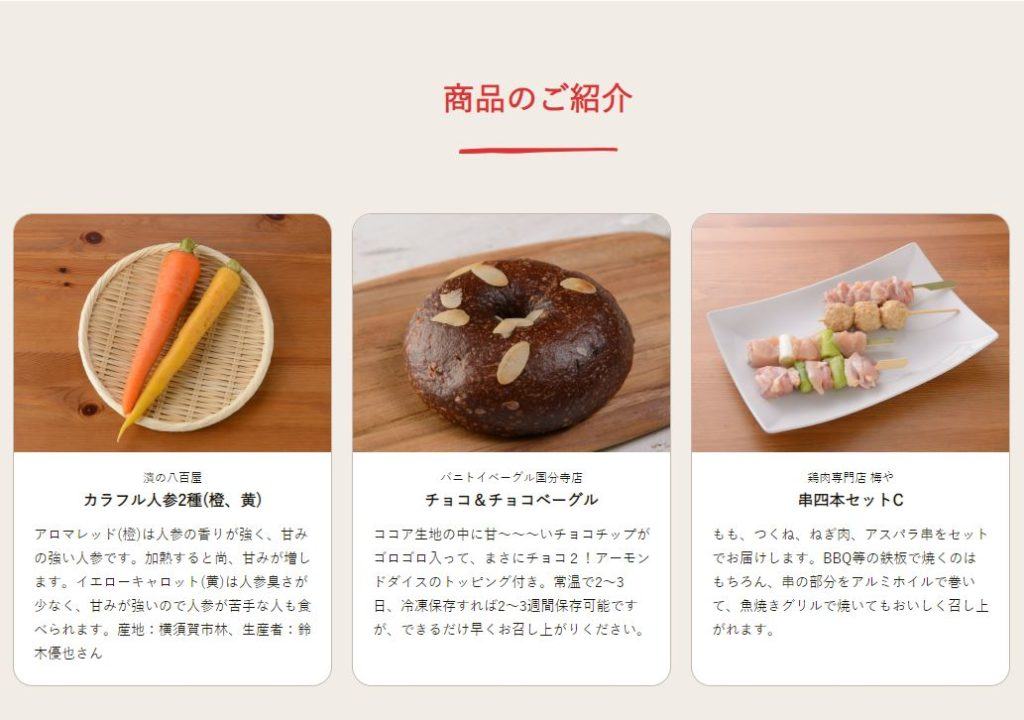 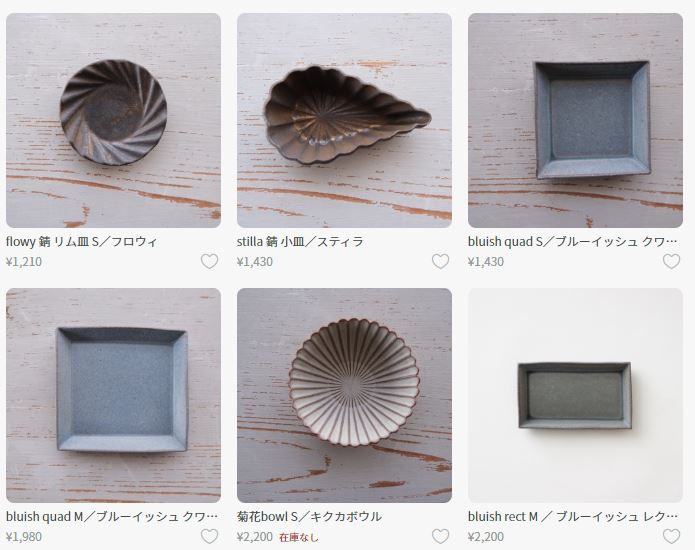 (Komerco sells beautiful pottery and cookware that will further enhance your cooking/dining experience!)

Cookpad’s biggest sustaining advantage may be in the community it has built, and strong customer loyalty. Interestingly, Rakuten, the Japanese e-commerce giant with 70 million subscribers, launched a similar platform called Rakuten Recipe in 2010, but failed. It offered 50 points to those who posted recipes, and 10 points to those who used the recipe and gave feedback. These points could then be used to purchase goods on Rakuten’s marketplace. Although this was expected to give Rakuten a significant competitive advantage, it failed because it provided perverse incentives for people to post any recipe regardless of quality, and for people to provide feedback that may or may not be true. While Rakuten’s market incentives backfired, Cookpad continues to capitalize on social incentives that create mutual trust between both sides of its platform.

Cookpad has the potential to scale and become a truly global platform. It may find huge success in geographies where this type of platform is non-existent. However, due to high network effects, it may be challenging in countries with incumbents, and will require huge marketing investment.

Furthermore, Cookpad creates local clusters because of language barriers. Unlike Airbnb, the lack of standardization across posts and complexity of translating cooking instructions hinders it from being able to simply auto-translate the recipes into the 30 languages it currently offers. Instead, they have relied heavily on localized platforms and recipes across the 74 countries.

Lastly, will its unique model based on social and emotional incentives work in other countries?

We’ll have to wait and see!

Zocdoc: The Yelp for Medicine?

Student comments on Cookpad: spreading the joy of cooking worldwide