In 2019, Commonwealth Bank’s newly appointed Chief Executive Officer, Matt Comyn stated a goal that the bank will invest $5 billion dollars over the next 5 years to improve digital capabilities and rebuild consumer trust. Commonwealth Bank (CBA) is Australia’s largest bank and is the 14th largest bank globally by market capitalization. This public commitment was part of an explicit strategy that CBA has set for itself to become the best in digital not only among it’s banking peers but among international technology titans.

At the center of CBA’s digital push is the CommBank mobile app which is a market leader in Australia. The app services approximately 7 million active digital customers and around 7.4 million logons per day.  Far from being a digital portal to your Checking and Savings account the app, according to Chief Digital Officer, Pete Steele is, “customizable like an iPhone and personalized like Netflix recommendations’.

The app has been designed to notify customers when their bills are due, when suspicious activity has occurred through their accounts or to see how their spending compares with prior months. It also tackles many of the hassles of banking relationships, it notifies you when a direct debit or subscription payment increases, or if a bill has been paid twice. It can also provide advice on what to do with a tax return!

Customers are also protected by market leading security. One new service is location based security on the app that allows customers, on an opt-in basis, the ability to enable location-based security on their phone. If the bank sees a transaction coming out of Hong Kong, but it knows through the customer’s phone they’re in Melbourne or Sydney they can protect the customer and their banking information. 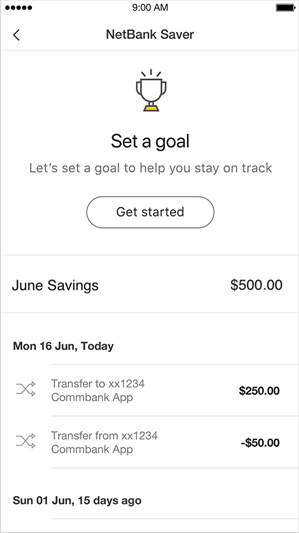 The CBA app is backed by a powerful, machine learning, ‘Customer Engagement Engine’ which allows the company to analyze 157 billion data points in real time across 200 advanced machine learning models. This is turn enables the bank to send 3 billion personalized messaged to customers over a year. These personalized messages number around half a million each week for overdrawn accounts alone and is expected to save customers over $200 million over the next 12 months.

The ability to personalize its digital offering for consumers results in a Net Promoter Score that is up to six points higher than those from customers that don’t receive messages. On aggregate the app has a Net Promoter Score that is significantly higher than those offered by Australian rivals (ANZ, Westpac and National Australia Bank) for both retail banking consumers and business customers. 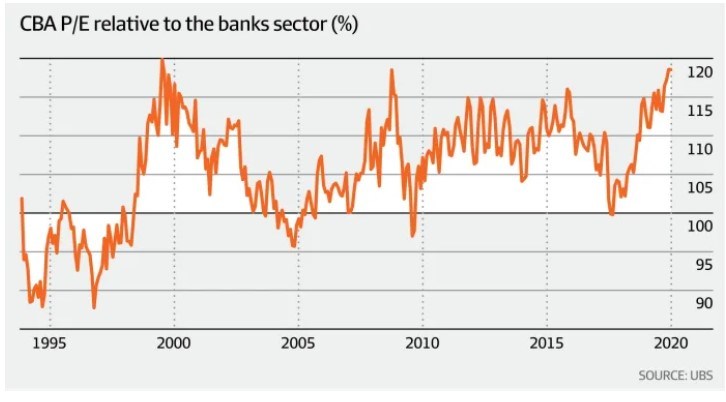 So what has enabled CBA to be a winner where other banks have failed?

CBA sets a digital mindset across it product development and service provision to customers. According to Alex Burton, head of data and decision strategy at the bank’s retail arm says customers now judge the bank not against direct competitors but digital giants like Amazon and Netflix. Burton says, “That’s not an unreasonable expectation” from customers and it is how the bank now measures itself.

The bank has also made some sizeable and public investment in its digital capabilities. As part of the bank’s push to strengthen its digital capabilities it has set itself the goal of establishing 25 new Fintech-focused businesses over the next 5 years. This commitment is in addition to its ~$1 billion per annum budget for investment in technology. Rather than set up an internal venture capital arm to invest in these Fintechs, the bank has opted for a more involved approach, setting up a Fintech entity, “X15” to invest and develop these Fintech firms. The first two start-ups the bank has invested in, Home-In and Vonto are even led by banking staff. 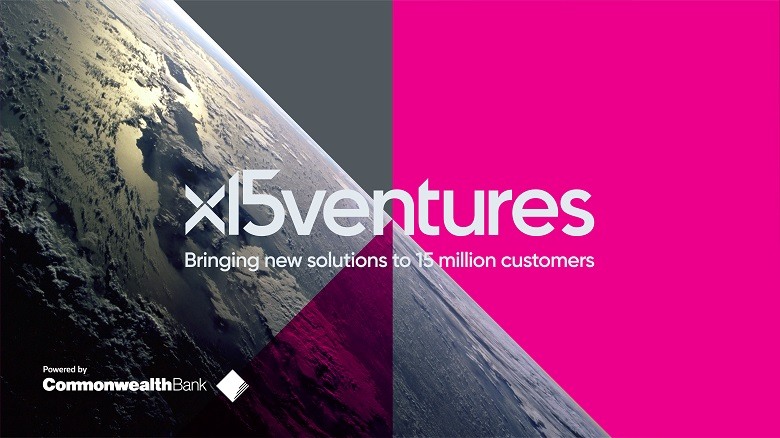 X15’s has opted to avoid the shackles of big bank bureaucracy and instead uses its own technology platform (built by Microsoft) to run their companies as opposed to the bank’s legacy systems. CBA has recognized that developing new software businesses will be cheaper and faster outside of the bank’s bureaucracy. The collaboration with Microsoft allows CBA to tap into its platform and engineering services as well as its market leading artificial intelligence technologies.

The Managing Director of the X15 venture, Toby Norton-Smith said that the portfolio of ventures, ‘can be razor focused on customer problems and objectives in areas around and beyond banking’.

Highsnobiety: Writing the Digital Fashion Content Playbook, from the Street to the Runway