Bricks and Goggles is a Dutch software firm that specializes in converting construction designs (e.g. 3D CAD files) into Virtual Reality files that can be run on VR headsets (like Oculus and Google Cardboard).

Bricks and Goggles’ model is pretty simple. If you use RHINO, SketchUp, ArchiCad, Revit, or any other software modeling software to make 3D designs, you can export your model as an FBX, and submit it to them. They will use it to create a Virtual Reality version that you can play on your VR headset. They can implement features like changing textures, objects, or structural parts. You’ll also need to specify whether you’ll use it on Oculus Rift, HTC Vive, Google Cardboard, or any other headset.

Bricks and Goggles’ value-add lies in offering a more realistic experience than simply viewing a 3D model on a computer screen, and a cheaper option than building real mockups/prototypes. They currently charge their clients fees-per-project.

There are many potential applications to Bricks and Goggles’ work, including architecture (residential, commercial, industrial), real estate development, product development, and more.

Bricks and Goggles lists multiple project examples on their site. Here are two of them:

Hangar of the Future: 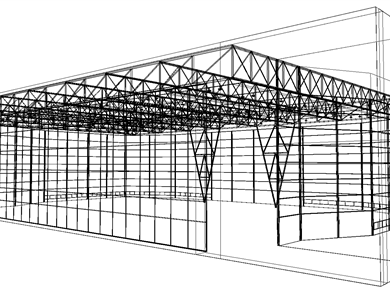 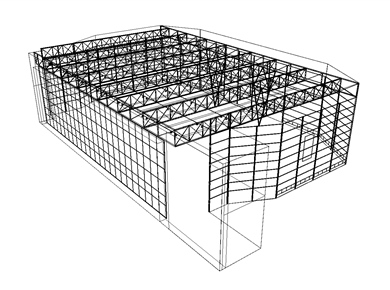 Bricks and Goggles worked with KLM in 2016 to create a VR model for the new hangar that will service the Boeing 787. They indicate that they used “8K 360-degree renders made in SketchUp, 3DSMax, and VRay, in combination with Unity.” The model was built for the Oculus Rift CV1. The Youtube 360 video below (which can be viewed with or without Google Cardboard) gives you a sense: 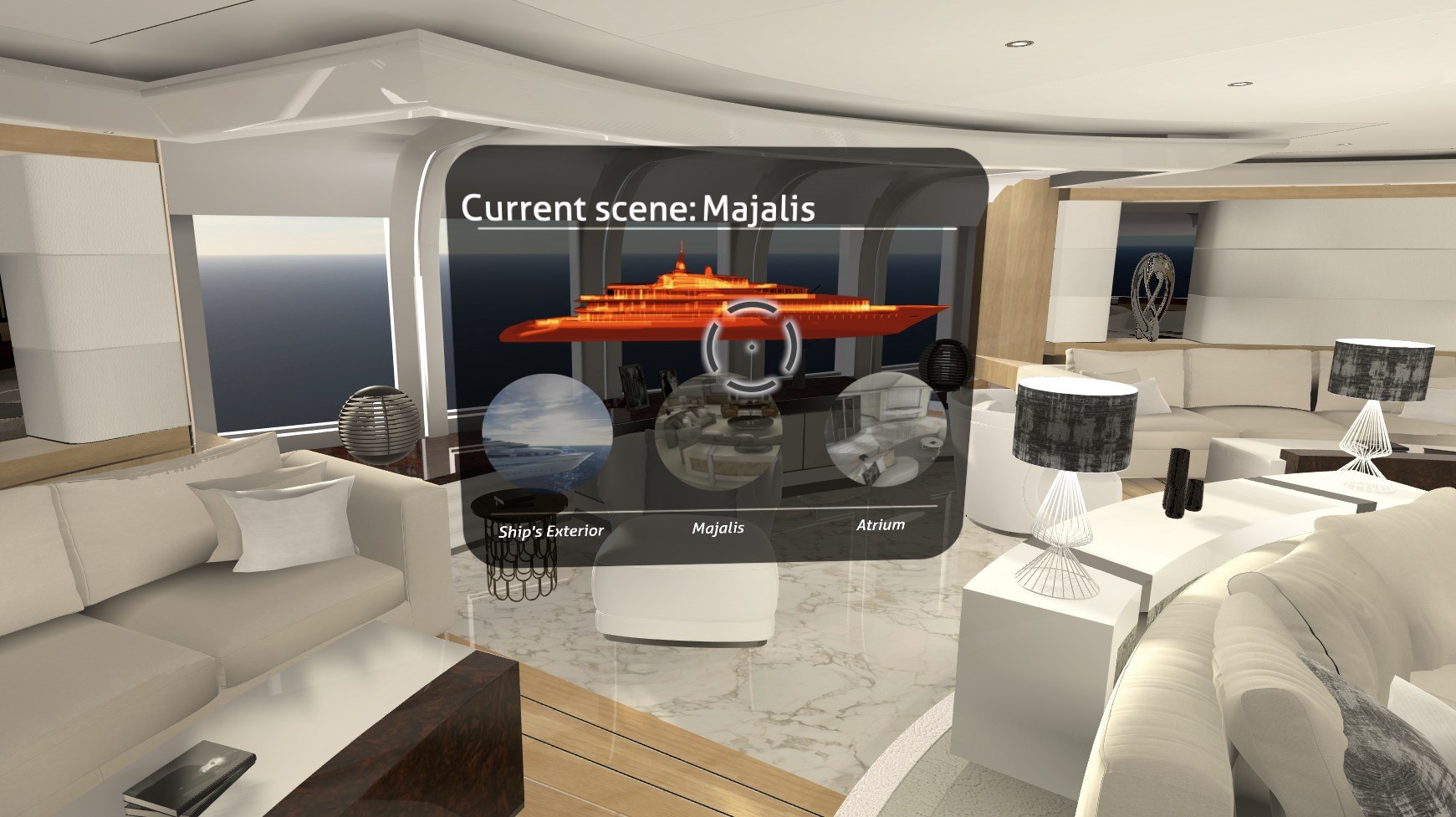 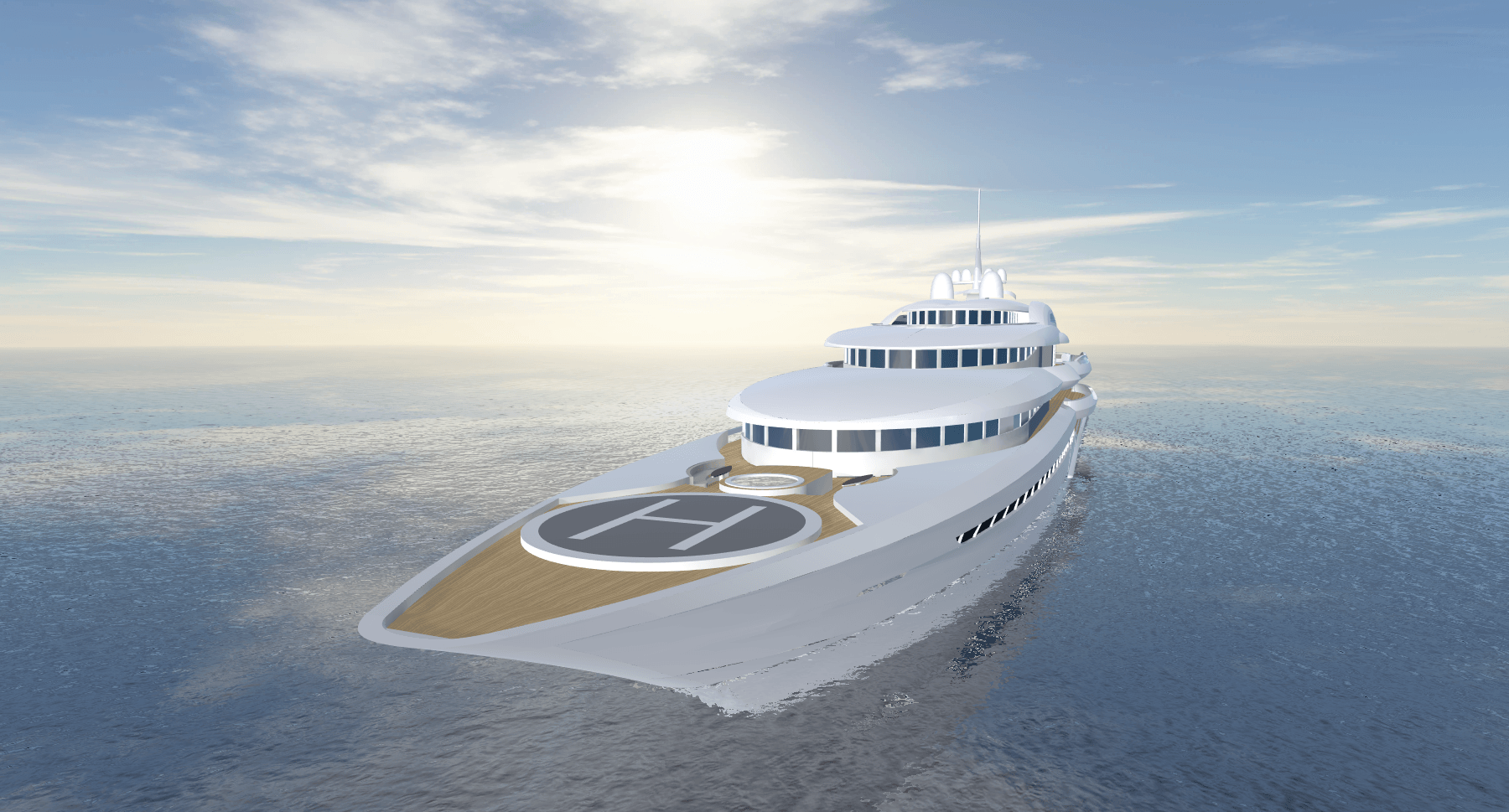 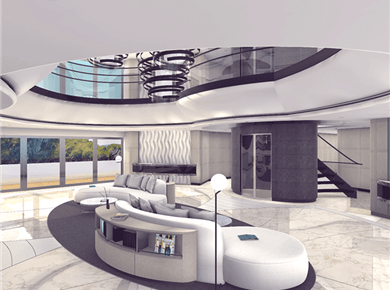 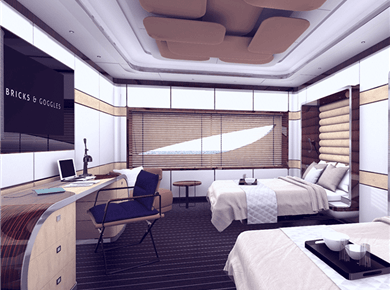 This project was done for a yacht broker to help revolutionize the way yet-to-be-built yachts are marketed and sold.

Bricks and Goggles developers worked with the architects and designers of the yacht, and used Unity, Oculus Rift, and a custom-made PC to create their VR model. In addition, they developed a user interface to allow the user to virtually navigate various parts of the yacht, and even make some changes to the interior design (e.g. change up furniture, paintings, building materials, colors, etc.).

One of the main challenges facing VR/AR adoption/scale-up is a catch-22 of sorts—content providers (e.g. video game makers, film producers) aren’t compelled to invest significant resources in creating VR content before the market grows, and users aren’t compelled to invest upwards of a thousand dollars in headsets without a wealth of content to draw them. This is where players like Bricks and Goggles could play a critical role in bridging the gap and breaking that vicious cycle. They help create more content for VR headsets, without having to invest millions of dollars, hopefully spurring more user adoption. As the user base grows, original content producers become more and more likely to enter the ecosystem.