In early 2016, the British Government’s National Environment Research Council (NERC) was on the cusp of christening its brand new $287 million polar research vessel. In what probably seemed like a good idea at the time, the NERC decided to engage in some participatory democracy and leverage the power of crowdsourcing to determine the name of its state-of-the-art ship… 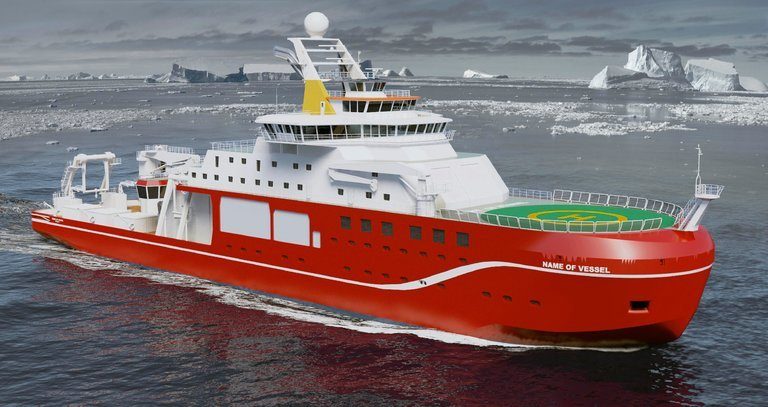 It’s easy to understand why the NERC experimented with crowdsourcing. As we have learned in our class, crowdsourcing generally cuts down on overhead costs, generates a wider ideational funnel, and, if done right, creates a sense of community that increases user engagement. However, as the NERC learned, the wisdom of the crowd can also lead to unexpected outcomes…

Once the crowdsourcing campaign went live, a BBC radio presenter named James Hand offhandedly joked about submitting the name “Boaty McBoatface” for the competition. Rather unexpectedly, Boaty McBoatface vent completely viral. It took off and became the clear front-runner in the crowdsourced vote. People quickly disregarded more dignified names put forward by the NERC, such as Shackleton and Endeavour, among others. In fact, the name became so popular that NERC’s site crashed due to the explosive growth in web-traffic (see below). Boaty McBoatface became an overnight cultural sensation, and James Hand even apologized for his role in the affair. 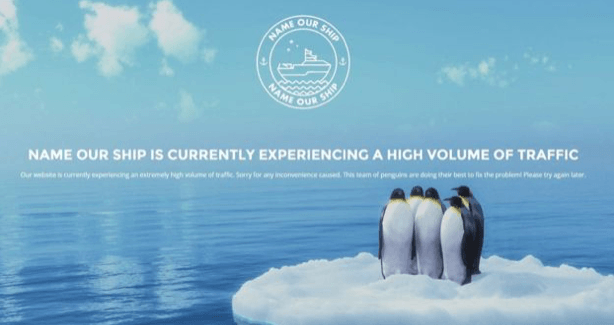 Of course, in the end, Boaty McBoatface won the vote. Indeed, it received almost 125,000 votes, more than four times greater than the second-place submission. Given what we have learned in our course about crowdsourcing, I draw two lessons from what happened here…

First, the design and scope of the crowdsourced activity matters. In this instance, the NERC gave the crowd free rein with a blank write-in option for the new name. This gives the crowd the power to do whatever they want, including engage in some humorous irreverence. However, the NERC could have designed its crowdsourcing to constrain the scope of possible outcomes. They could have done this by limiting submissions to an acceptable category (for example, “19th Century British Explorers” or “famous naturalists”). This would be like how we saw in class that Weathernews constricted its first crowdsourced picture campaign to only Japanese cherry-blossom trees.

Second, the curation of the crowd is key. It’s impossible to know the crowd’s response beforehand, as the creative potential of the crowd is limitless. However, the risk is that the crowd will provide solutions considered off-brand or inappropriate for the organization. This is when the management team can add value by curating the crowd’s replies. By whittling down the crowd’s responses to only those deemed close enough to the original intent of the campaign, management can curate the options that decision-makers can then view and select. The NERC could have done this by “hiding” the crowdsourced names, and putting them up for voting only after they had been vetted through the curation phase. This would be like how Tongal curated the crowdsourced-creatives’ submissions before presenting the options to corporate marketing professionals.

In the end, however, the NERC got the last laugh. They ignored the wisdom of the crowd and named the new vessel the RRS Sir David Attenborough, after the famed broadcaster and naturalist of the same name. However, the NERC did honor the crowd by naming the vessel’s lead remotely-operated research submarine “Boaty McBoatface.” 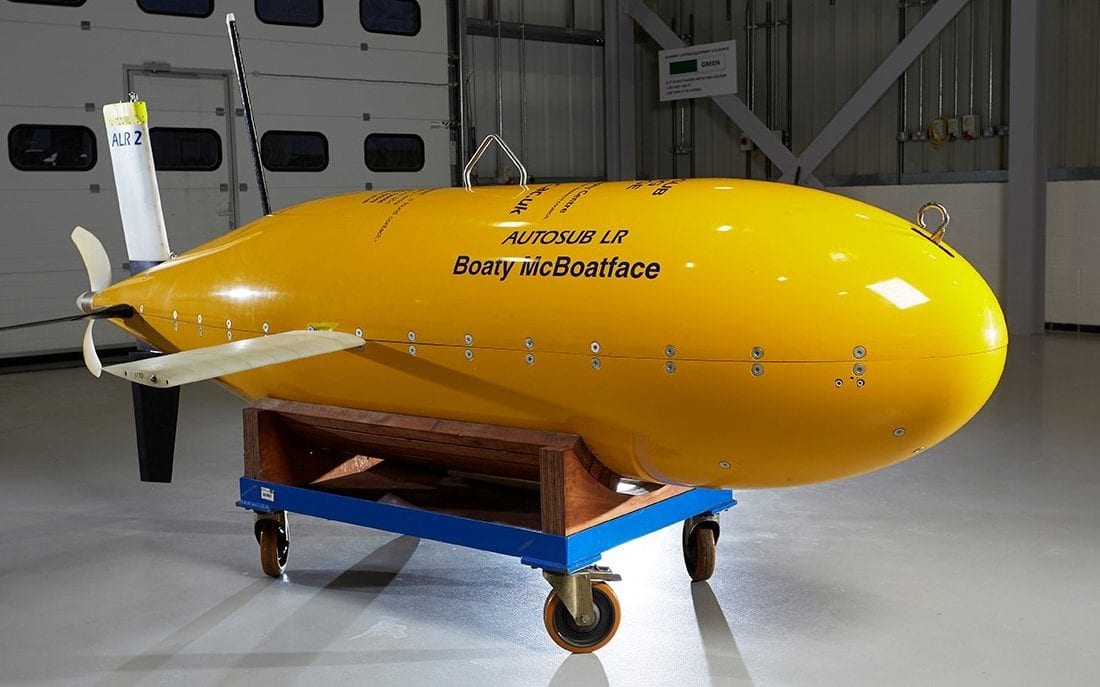 Who needs tutors with a crowd-based homework/exam preparation platform?