BlaBlaCar, whose company name is Comuto, was founded in 2006 in France. Today, the company holds 95% of the carpooling market in France. The company is present in more than 20 countries across Europe and in emerging countries. The number of travelers is around 25 million people every trimester. Until the recent outbreak of coronavirus, the company was successful and making profits. Nicolas Brusson, the CEO and co-founder of BlaBlaCar declared ‘Never had I thought I’d one day send an email (sent in March 17th) to our 90 million members advising them not to travel’.

BlaBlaCar is a consumer to consumer app that connects drivers to guests. For drivers, as the company emphasizes, it is a way to reduce cost of their trip but not to make money. The driver posts a trip on the app. Then, guests can look for a trip and will find drivers who are scheduling a similar trip in the coming days. Algorithms from BlaBlaCar help both parties to find a pickup, a dropoff location and a fair fee. The firm takes a commission on the transaction (around 11%), which is paid  by the guest to BlaBlaCar which then pays the driver. Most of the trips are principally between 80 and 600 km (50-370 miles). 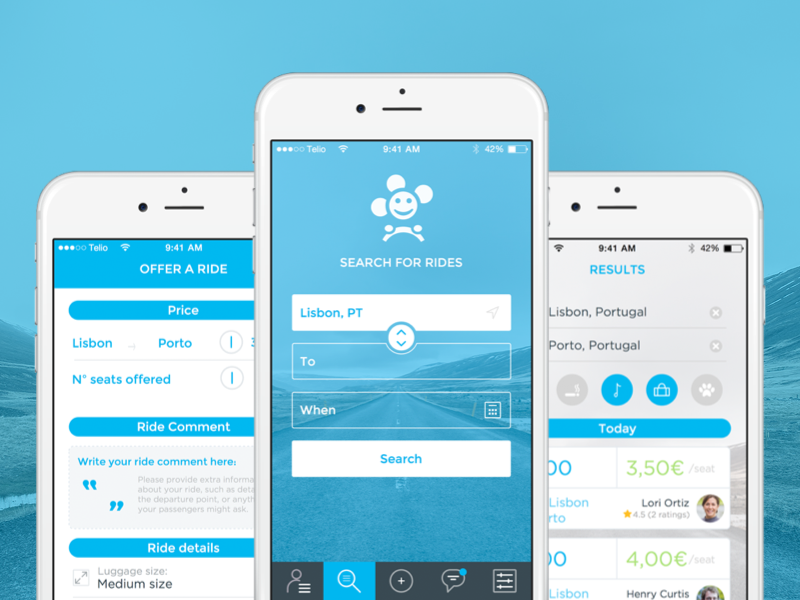 The company started as a business to business by providing carpooling platform services to companies and then quickly built its own platform. The company is now extending its activities to services again by providing car insurance designed for carpooling and bought a bus company.  What are the strength and the limits of their platform that could explain the success and the strategy of BlaBlaCar?

The success of BlaBlaCar relies on a strong cross-side network effect and trust among users. The cost of additional users is negligible.

The more positive comments a user (driver or guest) received, the more likely he would be accepted for his next trip. People are also invited to create a small profile and have to specify how talkative they are (this is where the name of the company comes from). To build this network, the company started with no fee. When they gathered a large enough number of users, they introduced a monthly subscription. By being active user of the platform, the management of BlaBlaCar realized that a transaction fee makes more sense, as most of the users only used the platform occasionally for a weekend or holiday trip. Because of this use case, we could expect the disintermediation rate to be low.

To avoid being copied by other companies and having to face multi-homing, BlaBlaCar invested a lot to improve its algorithms which would add value to its platform. They added new features to automatically find a pickup and drop-off spots that would satisfy both parties. They also added the possibility to segment a trip. A user could do only part of a trip. Hence a driver could pickup more users which would help him to increase the occupancy of his car.

The network is composed of big clusters of the size of a country (because trips are made within and all around a country). This network architecture is a force for BlaBlaCar when they are established in a country but a challenge for them to enter a new one. Their strategy to enter a country is to build the network first, by attracting users and drivers with no fees. The company discovered that their business model was not adapted to some countries like for example Turkey where people relied a lot on cash. 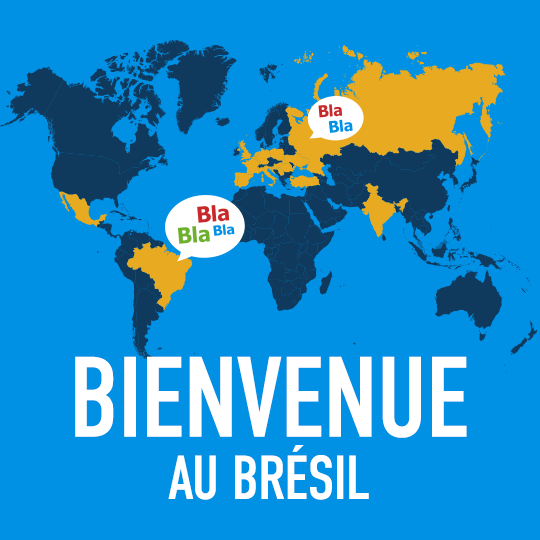 The biggest threat and competition for BlaBlaCar are all the other types of low-cost transportation, as they answer the same job to be done for the guests. SNCF, the French national state-owned railroad company entered the field of low-cost transportation by implemented low cost train Ouigo, in 2013 and buses Ouibus, in 2012. BlaBlaCar entered the field of buses as well by starting to provide fleet management algorithms for flexible drop-off and pickup. They finally bought the majority of Ouibus in 2018. 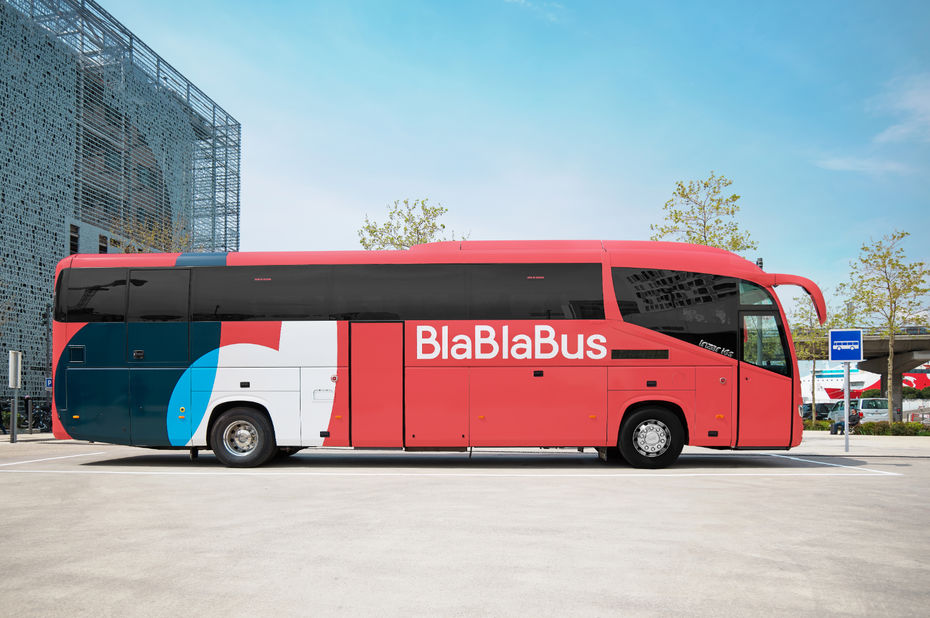 Now, Ouibus (which name will transition to BlaBlaBus) is being integrated to the BlaBlaCar app. We can draw a parallel with the case of Amazon, tackled in class, which is replacing successful third-party sellers. Will BlaBlaCar use Ouibus to replace little by little the drivers for certain trips? BlaBlaCar has been learning a lot on the habits of the travelers, the high demand trips, the pickup and drop-off locations. BlaBlaCar could then dispatch flexible buses to accommodate many guests at the same time and decrease the costs of travels. Driver could have in the future a hard time finding a guest for a popular trip.

1 thought on “BlaBlaCar: A carpooling platform competing with its drivers?”