Founded in 2008, Airbnb is a two-sided marketplace that connects a global network of travelers with hosts who are willing rent out their home to these travelers. In just 8 short years, Airbnb has grown from an air mattress in the living room of founders Brian Chesky and Joe Gebbia’s San Francisco apartment on Rausch Street to a global accommodations platform with over 2 million listings in over 34,000 cities in 191 countries. [1]

How Does Airbnb Create Value?

Airbnb allows owners to more highly utilize their spare real estate capacity own by allowing them to list their open spaces on Airbnb’s platform and connect with millions of guests looking for accommodations. Airbnb does not own any actual physical real estate, it is a merely a platform which connects guests with hosts by providing a seamless and easy platform for users to browse, communicate, and process their accommodation transactions. On a typical $100 transaction, the guests would usually pay $110 with a $10 fee going to Airbnb (fee varies based on total size of transaction) and hosts would receive $97, with Airbnb taking $3 from the hosts (again varies based on transaction size). [2] 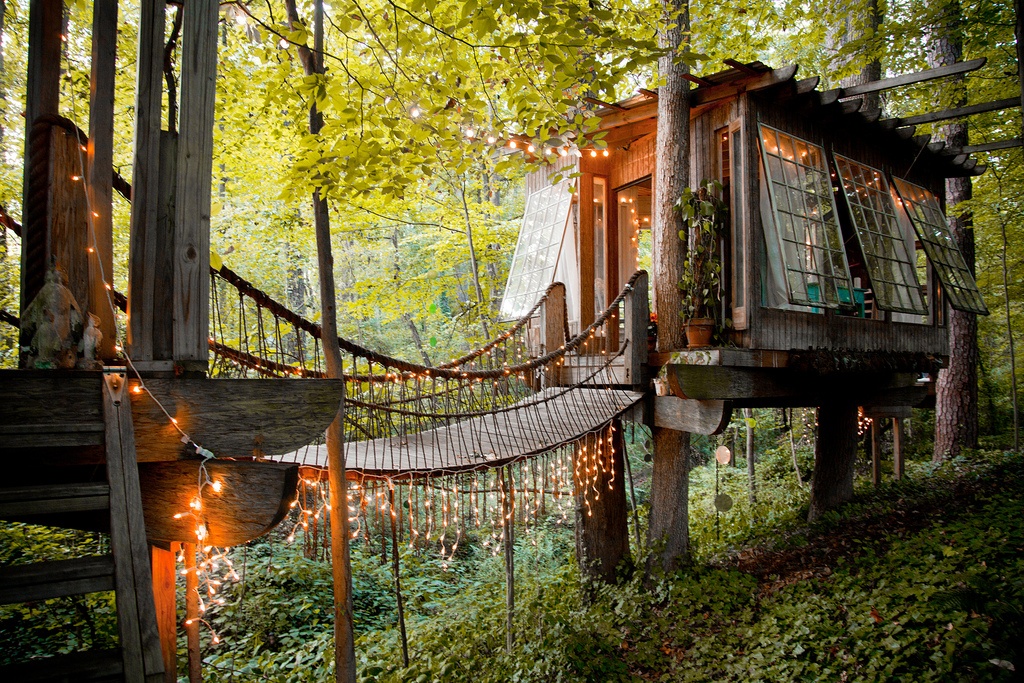 Why Airbnb is Here to Stay for the Long-Run?

One of the unique aspects about travel is that it is inherently international in nature (especially considering much of Airbnb’s business is outside of the U.S.). Ride-sharing companies such as Uber are primarily used in the city of one’s residence and thus are competitive on a market-by-market basis; it makes sense to have an Uber of India (Ola) or Uber of China (Didi) because having strength in the U.S. market doesn’t strongly effect your strength in another market as the network effect is a local one. In contrast, Airbnb benefits from having a global network effect because travel is inherently global in nature. Having listing all around the world has a strong benefit to the reinforcement of the platform since having a lot of listings in France (Paris is Airbnb’s largest market) does strengthen your platform in the U.S. as many American travelers travel to France and vice versa. If you were to travel to France, India and Mexico in one year, it is a strong value to the consumer to be able to find listings for those countries all on one place. [3] On the host side, it is very efficient to be able to attract inbound customers from anywhere in the world all through listing on one platform. This global network effect provides a significant moat around the business from competitors as Airbnb has over 2 million listings in over 34,000 cities; a competitor may gain traction in one country, but to serve the global travel of customers, it would have to achieve Airbnb’s scale all around the world, which is a much more challenging task.

Part of Airbnb’s success is that it is able to scale without significant capital investment. Unlike ridesharing companies, Airbnb does not need feet on the ground to recruit hosts or guests, all of Airbnb’s growth has been achieved without much physical presence from the Company itself. [4] If a hosts wants to be a part of the platform, he merely signs up on Airbnb’s website – no physical equipment, training, or capital is required, just a few background verifications. In addition since payment is collected at booking, but only paid out when the guest checks in, Airbnb benefits from a negative working capital position, which also helps with the cash drain on the business. 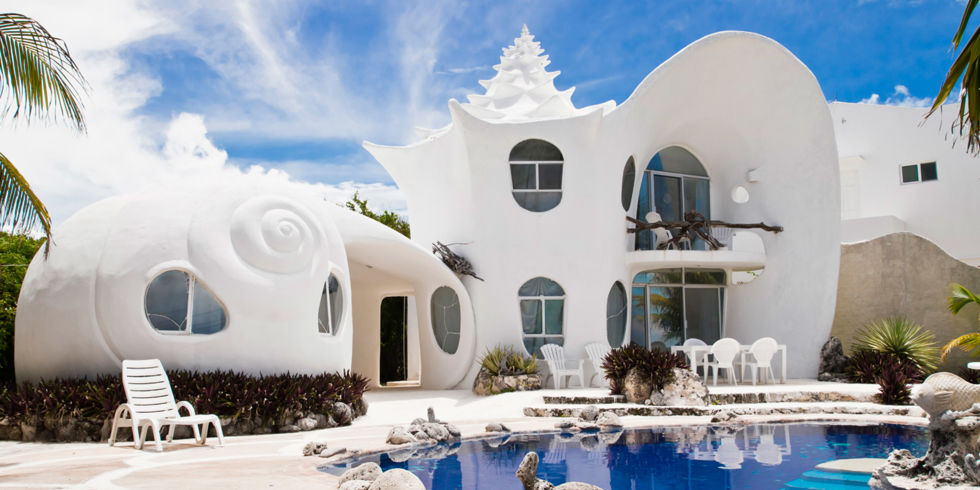 A New Way of Traveling

Perhaps most central to Airbnb’s value proposition is the company’s belief in the power of travel to drive real human connections around the world. Airbnb uses slogans like “Don’t just stay there, live there” and “Belong anywhere” to emphasize the belief that the interaction between host and guest is one which people truly do value. Being able to interact with the host, to live in a place that is more a home than a hotel room, to find unique properties from tree houses to castles is all part of the value add of Airbnb. At a price that is on average ~30-40% cheaper than a typical hotel room in urban markets makes this value even more compelling. This ethos dates all the way back to founding story where Brian and Joe didn’t just let their first guest (Amol) sleep on an air mattress in their living, they engaged him in their lives and showed them San Francisco the way that a local would experience it; Amol didn’t just visit San Francisco, he lived here.  [5].

Nest: Falling Into The Chasm