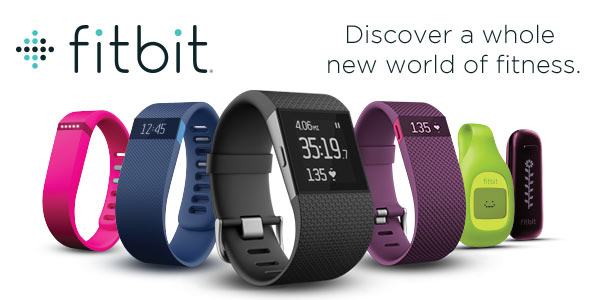 Fitbit’s post-IPO days have been more than a rollercoaster. Since the company raised $4.1B in its IPO in 2015 and selling millions of devices since, its stock has plummeted from a high of $47.6 down to $6.1 as of today. Still, Fitbit is one of the most successful wearables companies with extremely high brand recognition, a Silicon-Valley aura of innovation, and numerous enterprise and direct customers. Even though a leader in connected fitness wearables, Fitbit has had trouble gaining wider adoption, sustaining the user engagement with its devices, and living up to the hype.

So it decided to change direction. In a very significant way.

Only a couple of days ago (last Thursday, Feb.23rd) Fitbit’s CEO James Park announced in an earnings call:

“Our 2015 growth in the U.S. and in 62 other countries around the world, demonstrated that people desire for data, inspiration, and guidance in pursuing their fitness journeys is a worldwide movement.While Fitbit is known as a consumer brand, the real potential of our brand and technology is to become a digital health platform that improves people’s health and integrates into the healthcare ecosystem.”

What does that mean for Fitbit?

Fitbit wants to not only be a hardware supplier but also to be able to integrate with your healthcare provider, give you personalized coaching, improve your health through preventive care, and even decrease your insurance premium. 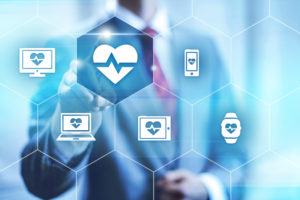 Currently the value creation for the user lies in the tracking capabilities and insights that Fitbit provides. As the company transitions into a platform business, it expands the value creation to provide that data to healthcare providers and third parties such as insurance companies. Healthcare data is currently highly fragmented, feedback loops on actionable items are rare – so Fitbit will have a long way to go. As a repository of health data, Fitbit will be able to not only sell more devices but also charge subscription fees to health providers and employers.

As a platform, Fitbit will aggregate, analyze, and enable action. In its current state as a wearables company, network effects are weak – user data is not widely shared and users benefit from analyzing their own data. While they can share their data with friends who also have Fitbit, the information loop does not go much further.

Indirect network effects will play a strong role both in Fitbit’s transition to a platform. As it collects more user data, the company improves its understanding of behavior patterns. Healthcare providers will be able to benchmark physical activity across different populations and analyze how people respond to different incentives. And that is only the beginning.

Reaching critical mass as a healthcare platform will depend on integrating with key players in the healthcare space and developing new capabilities.

First, Fitbit will have to partner with either (1) healthcare providers or (2) insurance companies. In January, Fitbit already took the first step in that direction by integrating with Qualcomm’s Life’s 2Net Platform, which in turn runs the United Healthcare Motion wellness program. What does that mean? United Healthcare members can sign up for this wellness program and track their physical activity with the Fitbit Charge 2 bracelet, thereby receiving up to $1,500 per year in savings or reimbursement credits. 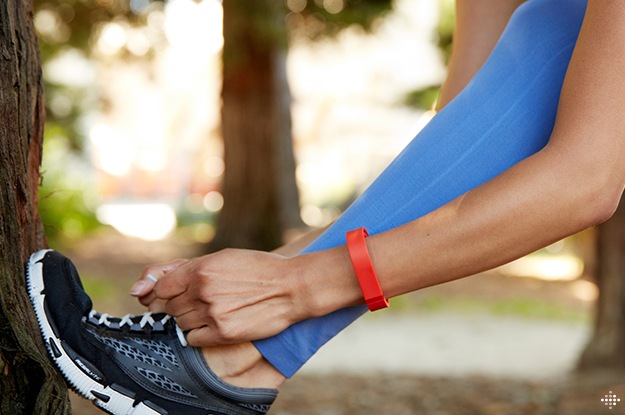 Fitbit’s current capabilities lie in hardware manufacturing and data tracking. It is increasingly getting better at accuracy and analytics. Investing heavily in R&D, Fitbit will have to move beyond the data metrics realm and improve not only its API, but figure out how to drive behavior change and create its own platform on which healthcare companies can obtain data and analytics.

Fitbit might as well have plans to acquire the Qualcomm Life platform or build its own.

Even though the market is flooded with other wearables besides Fitbit, integration and data sharing between devices is rare if not impossible. Each wearables company such as Nike+ Fuelband or Jawbone Up include pedometers, sleep tracking, and compute calories burn, but devices use different APIs and typically use their proprietary app to display and analyze data.

As Fitbit transitions to a platform, multihoming might still be unlikely. Healthcare data is highly private. Trust is key and users might only post their data to the platform they trust the most or the platform their healthcare provider / insurance company has entrusted. 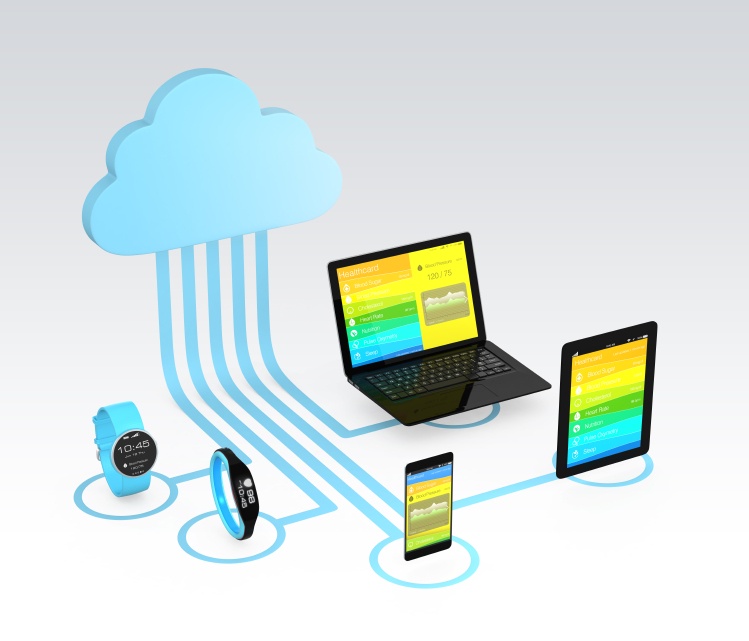 Competitors: The battle is real.

Fitbit is not alone in chasing the digital health market. Aplhabet and Apple are already on its toes.

Google Fit also released its API on which developers can build apps. It is already working with big names in activity tracking such as running app Strava, or fitness app Daily Burn, and many others including Adidas, Intel, and Xiaomi. Apple Health is already gaining momentum as a pre-installed platform to aggregate health data. Apple recently acquired Gliimpse, which collects and integrates patient data and allows patients to share it via a private online portal.

Fitbit will have to find its own niche and figure out a way to both aggregate user data and provide meaningful integrations with third parties. The company’s digital platform ambitions will require significant long-term investment, which will be even more difficult considering its plummeting stock price.

Indeed, connected health has great potential. But will Fitbit succeed in it?

Steam – the gaming platform before there were platforms

Student comments on A hard pivot: Fitbit repositioning from wearables to healthcare platform