As smartphone technology becomes more mainstream, we have seen thousands of companies jumped in the bandwagon of digital revolution through various products and services. Apart from disruptive platforms that connects consumer to service provider like Uber and Airbnb, social is one of the disrupted segments that benefitted from this revolution with companies like Facebook, Instagram, and Snapchat dominates the mainstream media market over traditional ones like television channels and newspaper. The change is most clearly seen from the rise of user-generated content (UCG) information that flows through the internet, which radically transforms the way we interact with people and consume media. 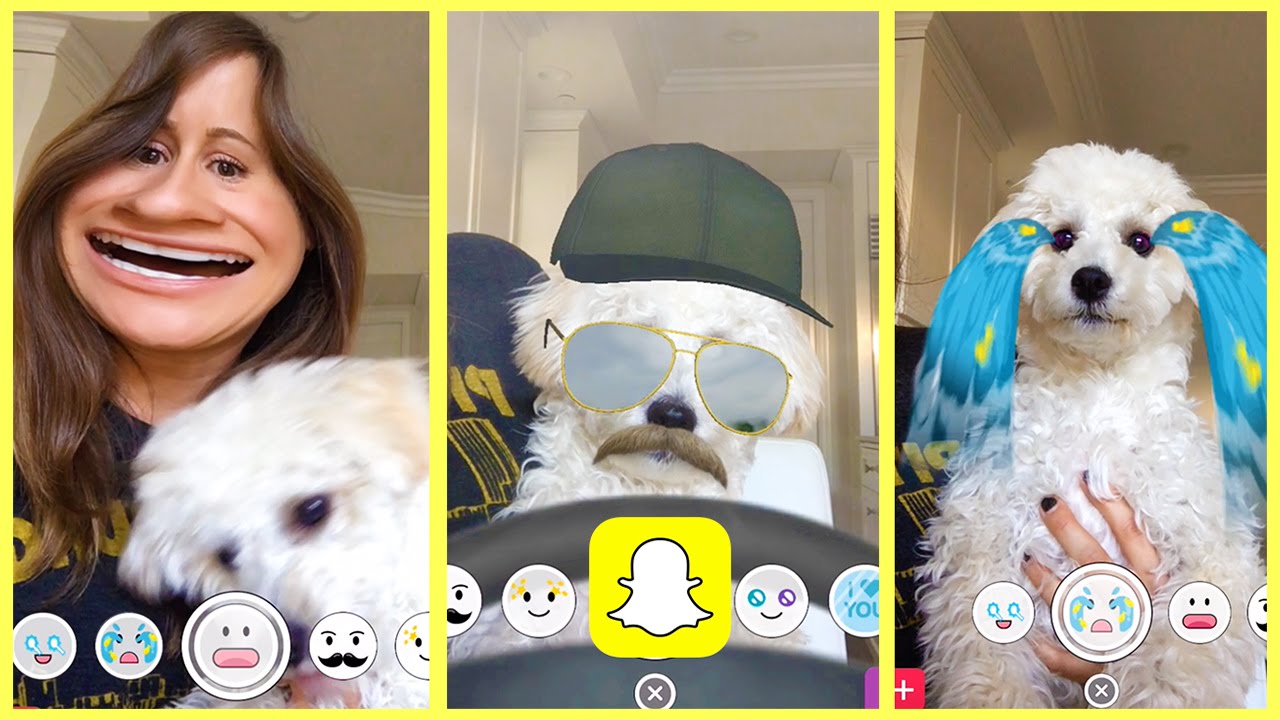 This trend eventually leads to the idea of short-lived media sharing, made popular by snapchat in early 2011 with the “snap” as their key innovation feature, uploading short, vertical videos (called stories) that will be available in the next 24 hours after it was posted. Shortly after, brands and companies are using ephemeral stories as the new channel of marketing and develop their branding strategy.

Snapchat – A decline for the pioneer?

Even though Snapchat was the first company that invented and popularized this idea of disappearing stories, they are not the one who currently dominate the market for social media stories. As of 2018, the  disappearing story market is already dominated by Instagram with 60% more daily active user than snapchat, who just released the feature for two years, blatantly copied most of the features that Snapchat originally had like face tracking, filters and bitmoji. Why Snapchat was struggling and Instagram stories are doing better even though it started out as a clone feature?

Founded in 2010, Instagram started out as a photo-sharing service and quickly gained popularity as the top choice of sharing platform by mobile photography enthusiasts, which  gained mainstream traction shortly after. In a mere two years after it was launched, Instagram  had 50 million monthly active users and got acquired by Facebook for $1 billion in cash and stock, and began its integration with Facebook’s business tools and analytics. With Facebook’s backing and resources, Instagram gain more traction and launched multiple features during the next four years, notably by introducing its direct messaging feature to compete with snapchat’s fun, personal user experience. During these formative years, Instagram also launched its first advertising opportunity in the platform by introducing a suite of business tools aimed at brands which offer insights and analytics to their users. On August 2 2016, Instagram launched stories at the moment where Snapchat had 150 million daily active users. At first, people were skeptical but it rapidly growing as a serious competitor and it surpassed Snapchat as the most used ephemeral stories platform in only one year after it was launched.

There are several key factors that contributes to Instagram’s triumph over Snapchat. Some of them are:

When Instagram stories launched, it was released as an update in the native app and it was  directly put on the top page of the app. The users did not have install new tools in order to use it. It simplify the experience and people don’t have to switch and they make the interface really simple. On the other side, even though it pioneered fun features like face recognition and filters, Snapchat’s interface design was not really intuitive and requires more learning.

Instagram is already a popular mobile photo and video sharing platform and Facebook makes it easier to connect and integrate with other social media, benefitting from network effect.

Being part of Facebook, Instagram possess the development of consumer business analytical tools called ‘Instagram Insights’ that gives the in-depth look on how are the posts doing. Meanwhile, Snapchat only offers limited advertising analytics.

Snapchat brands themselves as an easy, fun, personal platform where you can just be yourself. Instagram is well-known for being a platform for people to post their highlights and their “best” version of themselves. For brands and businesses, Instagram offers more benefits since the content is generally well-curated and people would expect something that’s aspirational or extraordinary.

After starting the Instagram stories by copying its competitor, Instagram launched Live where users could broadcast their live story, a different take from Snapchat who said that they won’t make live broadcasting. Instagram also launched IGTV as a new video channel for user to post longer stories.

The ephemeral stories battle between Instagram and Snapchat was an example of the scaling problem of digital technology, where being original and first sometimes is not enough to make you win the game. Since digital technology is relatively easier to replicate and scale than physical products, a competitor could be doing the same thing after you launched the product but they might perform better if they established better outreach and operations.

The Best Camera is the One That’s With You

Student comments on A better copycat: the disappearing stories battle between Instagram and Snapchat