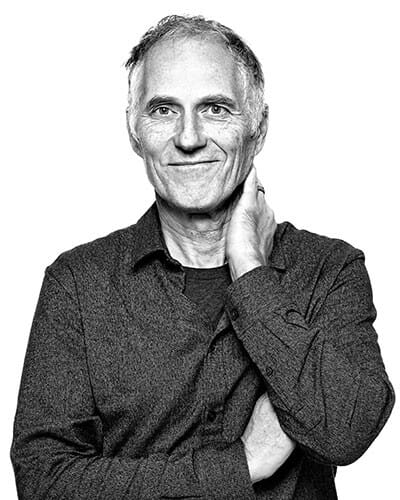 Connect with Tim O’Reilly on LinkedIn

Tim is the founder and CEO of O’Reilly Media, Inc. His original business plan was simply “interesting work for interesting people,” and that’s worked out pretty well. O’Reilly Media delivers online learning, publishes books, runs conferences, urges companies to create more value than they capture, and tries to change the world by spreading and amplifying the knowledge of innovators. He has now turned his attention to implications of AI, the on-demand economy, and other technologies that are transforming the nature of work and the future shape of the business world. This is the subject of his new book from Harper Business, WTF: What’s the Future and Why It’s Up to Us. In addition to his role at O’Reilly Media, Tim is a partner at early stage venture firm O’Reilly AlphaTech Ventures (OATV) and on the boards of Maker Media (which was spun out from O’Reilly Media in 2012), Code for America, PeerJ, Civis Analytics, and PopVox. 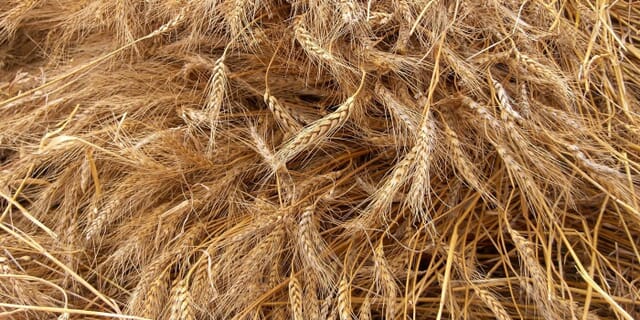 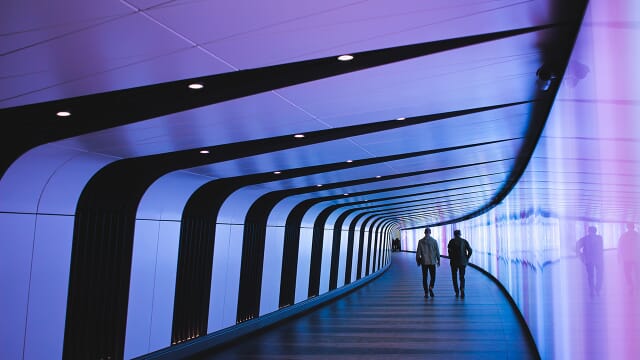 WTF? What’s the Future and Why It’s Up To Us 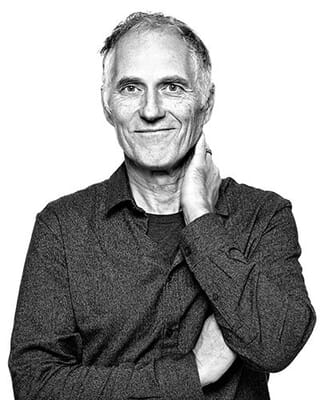