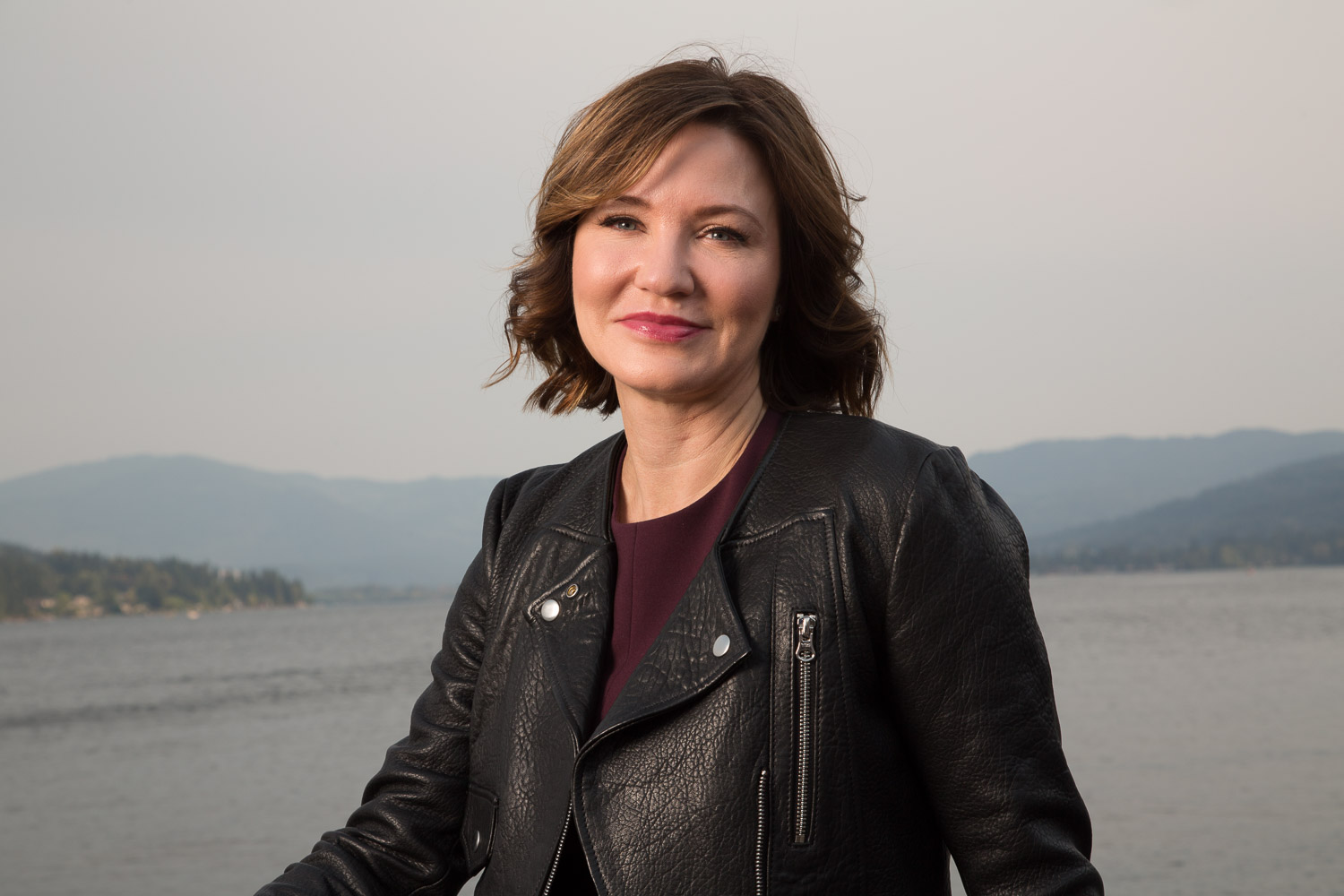 Julie served in a variety of positions at Microsoft from 1993 to 2017, most recently as Chief Experience Officer (CXO) of the Office Experience Organization. She managed the implementation of ribbons in Microsoft Office 2007, replacing the menu-driven interface with context-specific “ribbons” for which she won a technical leadership award in 2013. In addition, she led the efforts to work on a new platform and User Interface metaphor known as “Metro Style”, which shipped as part of Windows 8, in 2012. She left Microsoft in late 2017 to pursue new opportunities. 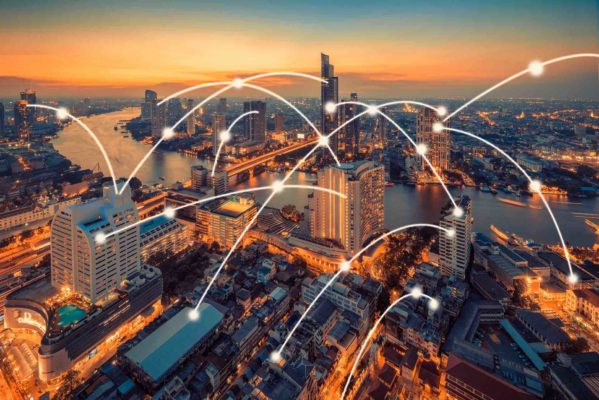 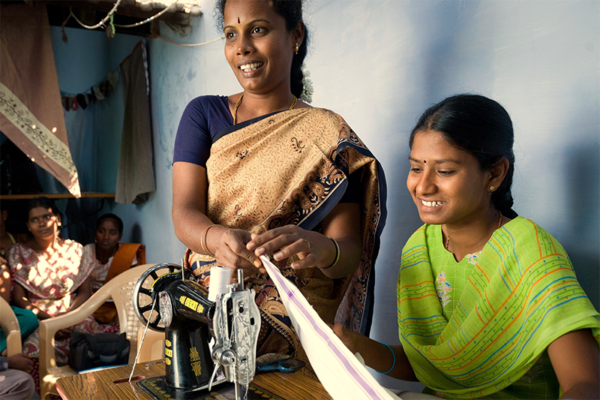