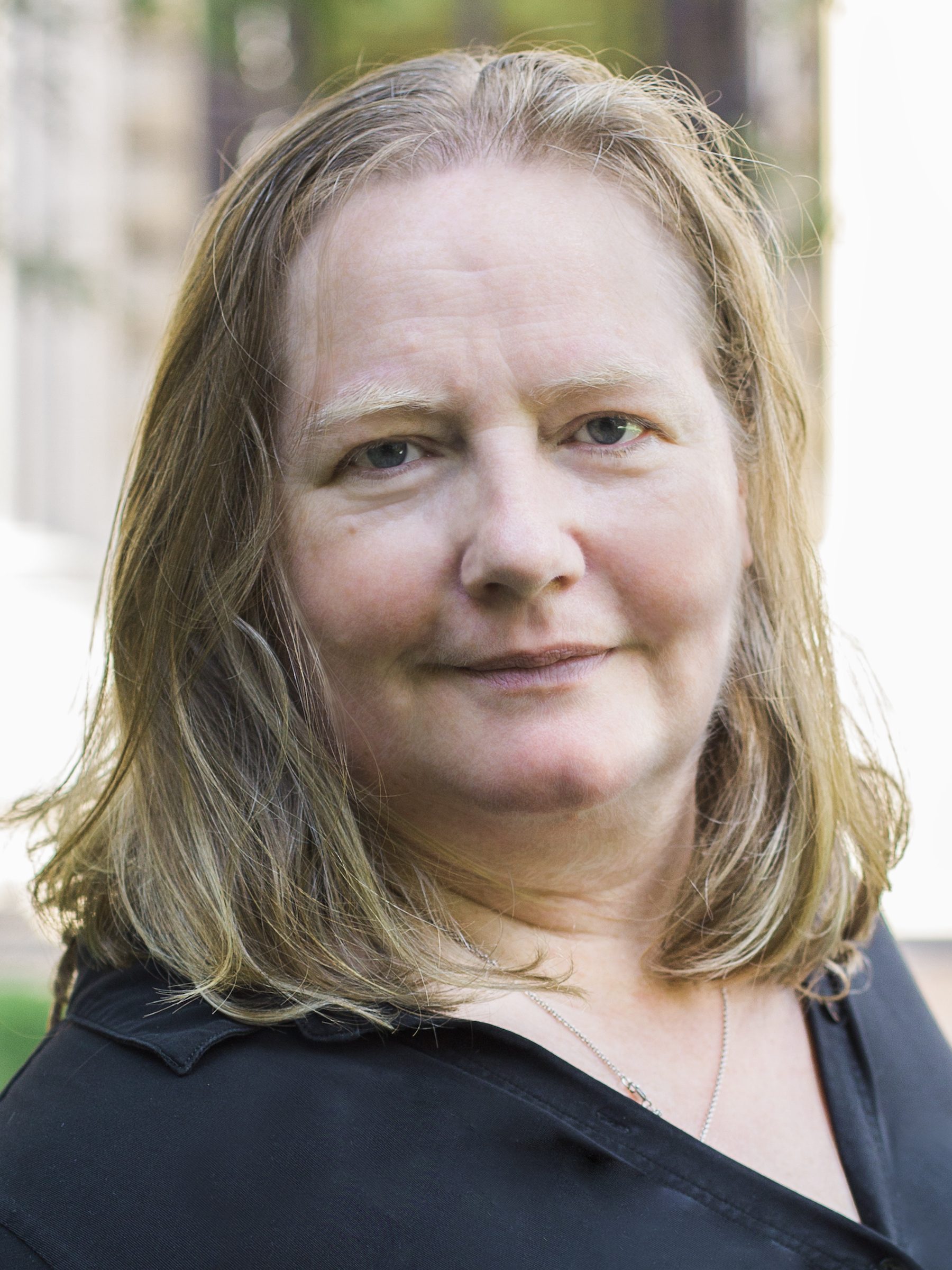 Emily is founding director of the Tow Center for Digital Journalism at Columbia’s Graduate School of Journalism and a leading thinker, commentator and strategist on digital journalism. Established in 2010, the Tow Center has rapidly built an international reputation for research into the intersection of technology and journalism. The majority of Bell’s professional career was spent at Guardian News and Media in London working as an award winning writer and editor both in print and online. As editor-in-chief across Guardian websites and director of digital content for Guardian News and Media, Bell led the web team in pioneering live blogging, podcasting, multimedia formats, data and social media, making the Guardian an internationally awarded beacon of digital transformation.

Political Theater and the Ascent of AdTech 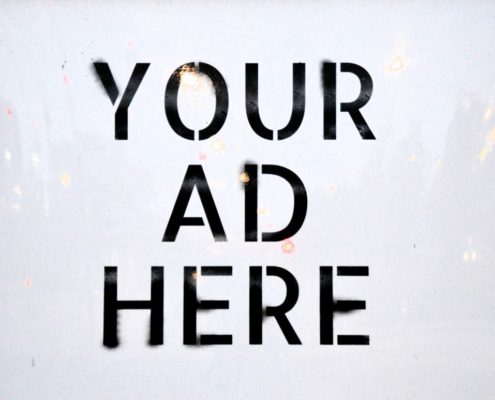