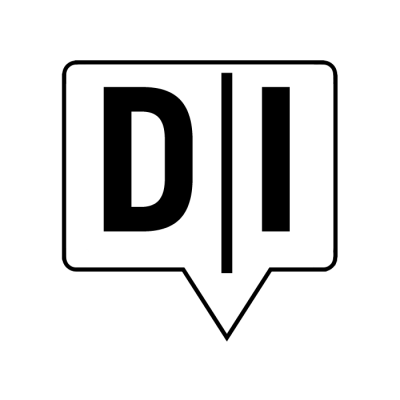 Emek is an adjunct professor in the Department of Economics at the University of Missouri. She is also a Principal Economist in the Center for Economic Studies at the U.S. Census Bureau. Emek has a PhD in economics from MIT. She has published extensively on topics ranging from competition and productivity to impacts of platform economy on retail chains. In 2016, she served as the editor for the Handbook on the Economics of Retailing and Distribution.

Upstream, Downstream: Diffusion and Impact of the Universal Product Code