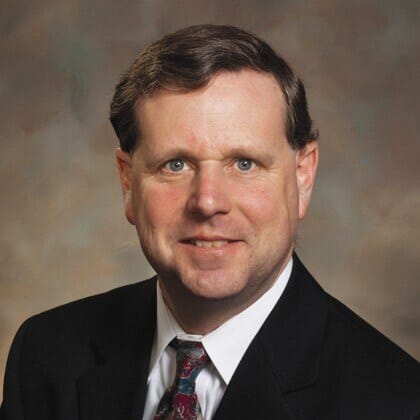 The IT transformation healthcare needs 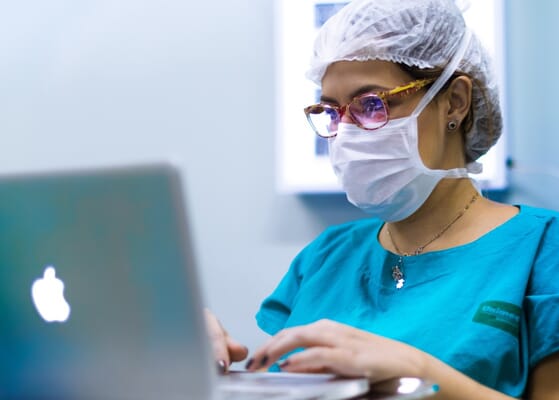