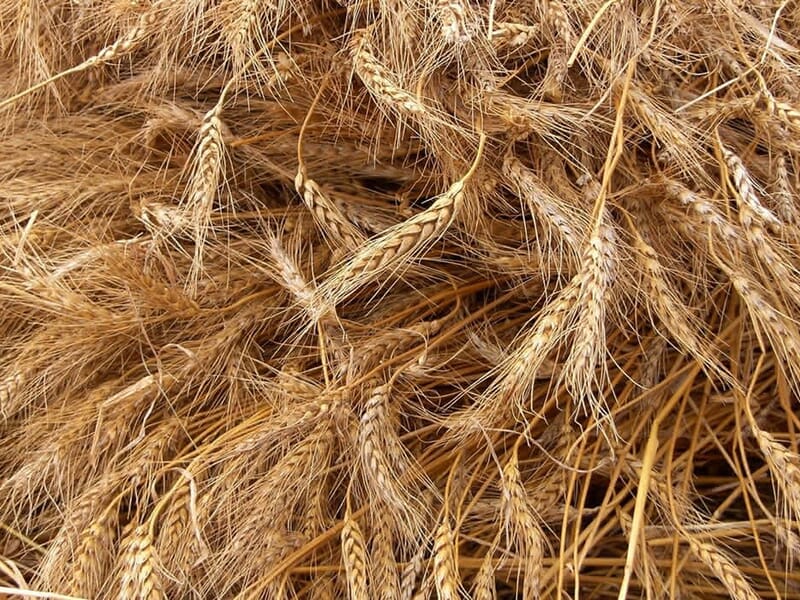 The hidden benefits of giving back to open source software 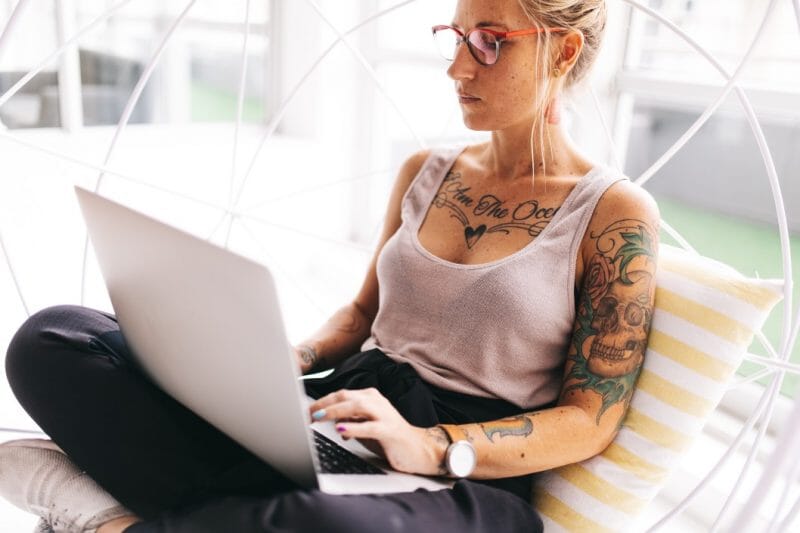 Companies that contribute to open source software and use it in their own IT systems and applications can gain a competitive advantage—even though they may be helping their competitors in the short run.

Open source software is software whose code can be adopted, adapted and modified by anyone. As part of the open source ethos, it is expected that people or companies who use open source code will “give back” to the community in the form of code improvements and enhancements.

And that presents an interesting dilemma for firms that rely heavily on open source. Should they allow employees on company time to make updates and edits to the software for community use that could be used by competitors? New research by Assistant Professor Frank Nagle, a member of the Strategy Unit at Harvard Business School, shows that paying employees to contribute to such software boosts the company’s productivity from using the software by as much as 100 percent, when compared with free-riding competitors.

The reason for that benefit lies in the experience and knowledge that certain employees gain through contributing, says Nagle. His study suggests that contributing to crowdsourced digital or even physical “public goods” that benefit other firms or industries can enable companies to gain valuable insights and compete more effectively.

“What this study shines a light on is that the companies that contribute and give back learn how to better use the open source software in their own environment,” Nagle says. “A lot of the research I do looks at the question, can the company be better off but also leave the world better off?”

“Companies that contribute to open source software and use it in their own IT systems and applications can gain a competitive advantage—even though they may be helping their competitors in the short run.”

For his recent study Learning by Contributing: Gaining Competitive Advantage Through Contribution to Crowdsourced Public Goods, published in the journal Organization Science, Nagle interviewed technology professionals and examined data from the Linux Foundation on individual contributions to the Linux Kernel, the core of the Linux operating system. By cross-referencing a large technology-usage dataset with the domain extensions in the contributors’ email addresses, he was able to compare similarly situated companies–all of them medium-sized or large public companies, mainly in the tech sector–to measure the effect on productivity when companies paid employees to contribute to Linux at work.

“It’s not necessarily that the firms that contribute are more productive on the whole,” Nagle explains, “it’s that they get more in terms of productivity output from their usage” of the Linux operating system than do companies that use Linux without contributing.

When a programmer or engineer runs into a problem or an opportunity to improve the Linux Kernel code, they generally suggest a change to a Linux “maintainer”–an experienced user who provides feedback and guidance on making the proposed improvement. Through this collaborative process, the less experienced contributor gains a deeper understanding of the system’s structure and functions. Building on existing literature that has shown the value of learning by doing, Nagle argues that learning by contributing is also a powerful source of competitive advantage for companies in certain circumstances.

First, there must be an opportunity for the learning to be implemented. A firm that uses a third-party vendor to package its version of Linux, for example, would have trouble capturing value from employee contributions. Likewise, companies with low technology usage are less likely to benefit. “If you’re a small dry-cleaning business, for example, I don’t think there’s much benefit to you going out and starting to contribute to open source.”

In the tech industry, using and contributing to open source software is widely seen as good corporate citizenship and part of a firm’s social responsibility. So, in addition to gaining a competitive advantage, companies that pay employees to contribute to open source are improving their image and, potentially, their ability to recruit top talent.

“As the technical world is increasingly open source and everybody can use the same types of technology, gaining these kinds of edges and increasing your competitive advantage is pretty important,” Nagle says.

Examples of other crowdsourced public goods in the digital world include programming languages like Python and R, web development platforms such as Drupal, and online resources including Wikipedia. All of these are examples of “digital dark matter” – digital goods and services that are non-pecuniary (free) and effectively limitless inputs into production. Nagle’s findings suggest that when these types of assets are central to a company’s core business, the company stands to gain a competitive edge by allowing employees to contribute to them on company time.

“More and more, firms are having to interact with products or people or capabilities that lie outside of their direct control…”

In the physical world, Nagle draws on the example of the old town common, where farmers once grazed their cattle on shared grass. Efforts to establish regulatory systems and workforce training initiatives might also be viewed as public goods.

“What this study and others that are at the cutting edge now are starting to show is that, as a result of technology, the boundaries of the firm are weakening,” says Nagle. “What happens outside the firm and the things that the firm interacts with outside its boundaries, whether that’s open source software or the community or the environment, can start to have big implications for the competitive advantage and the success of the firm.”

In future research, Nagle plans to study the effects of learning by contributing on smaller firms and startups. “One could imagine that the effects might be potentially bigger for smaller companies,” he says, “especially in the tech sector or for other companies that rely on tech in their DNA.”

Nagle intends to dig deeper into the individual data, in an effort to discern whether contributions to open source projects help specific employees become more productive at coding. He also hopes to examine whether adding highly skilled open source software contributors to a team has a significant effect on team-level productivity.

More broadly, Nagle aims to provide managers with more information to guide decision-making toward increasing social welfare in areas where it makes sense for the firm and in the context of the new tech-driven business ecosystem.

“More and more, firms are having to interact with products or people or capabilities that lie outside of their direct control, and that is something that few managers fully realize at this point,” says Nagle. “Many are starting to realize it, but I think it’ll be one of the bigger shifts that traditional management goes through as the digital revolution marches on.” 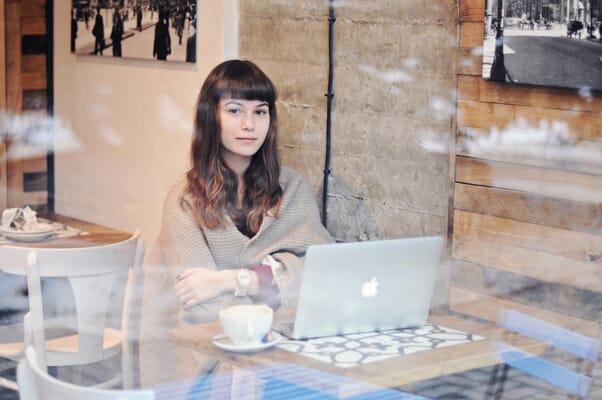 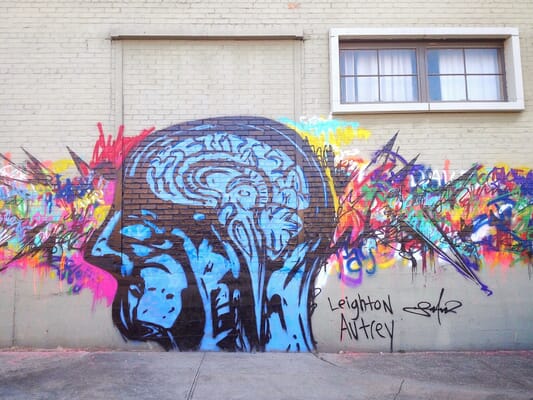 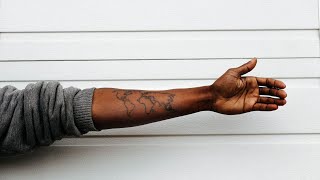 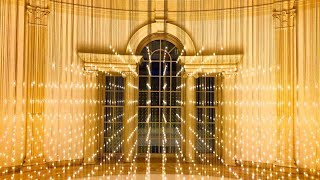 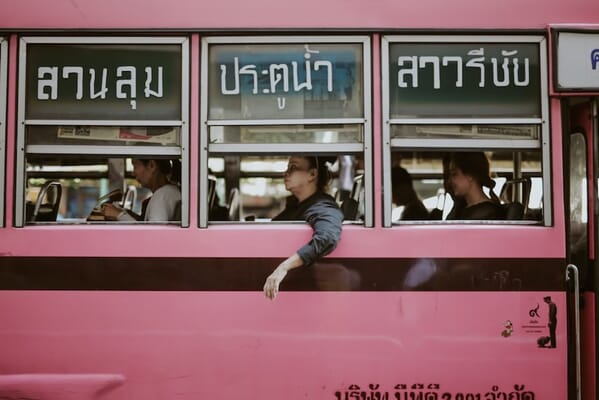 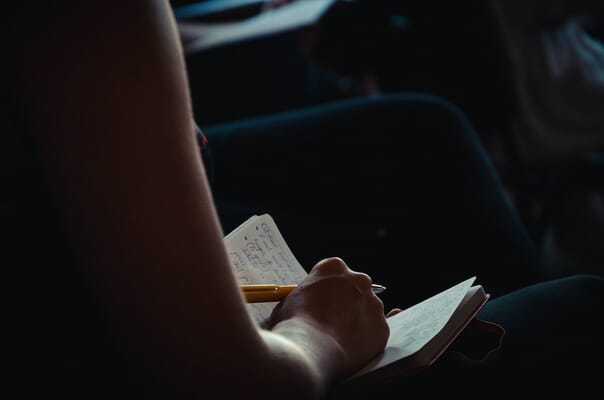 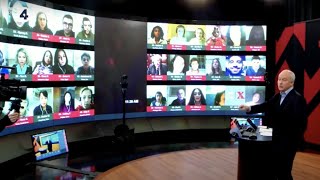 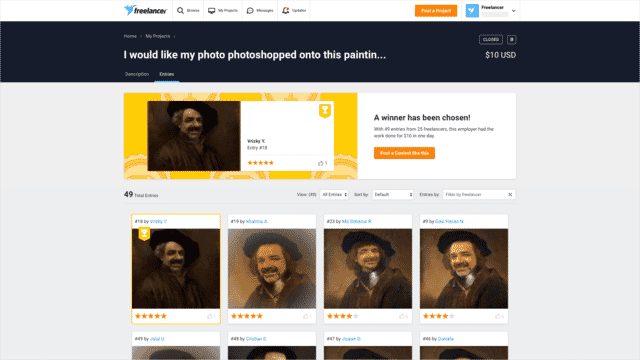