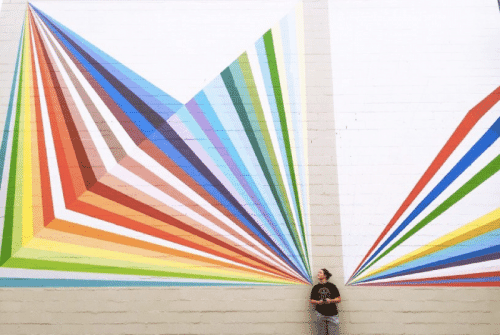 Slack is a juggernaut these days. The sassy-yet-friendly group chat service is now the communications backbone for countless projects, nonprofits, startups, teams, and corporations. In many ways, it’s an easy win: internal communication becomes lower-friction and more casual. This creates a sense of common purpose across geographically distributed groups, and of course there’s no spam.

So I naively figured that introducing Slack to the board and staff members at the Hydrocephalus Association, a national non-profit organization where I am a board member, would be a slam-dunk. At HA, the board members typically volunteer on committees for research, marketing, governance, and so on; our committee groups are a bit ad-hoc and draw members from all over the country. But two years later it is clear that Slack is not going to take root.

The truth, of course, is that better technology itself is never enough. Change in organizations happens when people change, not when new tools become available. It’s not that Slack wouldn’t have improved communications in and between committees at HA, it’s that the culture of the organization resisted the changes needed to earn the benefits of using Slack.

At its root, the culprits are habit and ego. 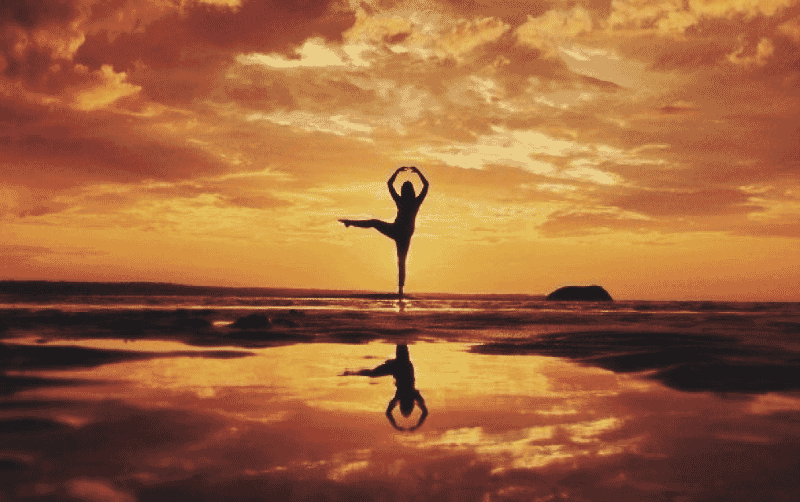 HBS Alum Charles Duhigg has written a bestselling book, The Power of Habit, which explores the surprisingly deep role habits play in our lives, and especially in our work. Habits are built out of small trigger and reward loops that get etched into our neurology as we develop them. A habit trigger can take many forms: a time of day, a particular context, a physical feeling — in a sense, a trigger can be just about anything your body can “measure,” including thoughts.

Once a trigger is present, you build up an anticipation of the reward — a small neurochemical hit — which is supplied upon completion of a routine. The anticipation is what drives your behavior.

These cycles of triggers and resulting behaviors make up the bulk of organizational inertia. The stickiest organizational habits are backed up with lore — the stories that get told formally or informally before meetings, in the break room, at dinner. Every organization has these stories, and their purpose is to help communicate the real core values of the culture. Everyone knows that the company’s official statement of mission and values is just words; the lore tells employees what kind of behavior is truly celebrated.

In fact the culture of an organization molds behavior and sets norms, crafts habits and makes heroes. It’s kind of amazing what can be made commonplace by even a small amount of culture. In high school, my sister woke up at 4:30 in the morning every day and drove 45 minutes to go swimming. In high school that’s weird, except for the people on the swim team, for whom it is just what you do. 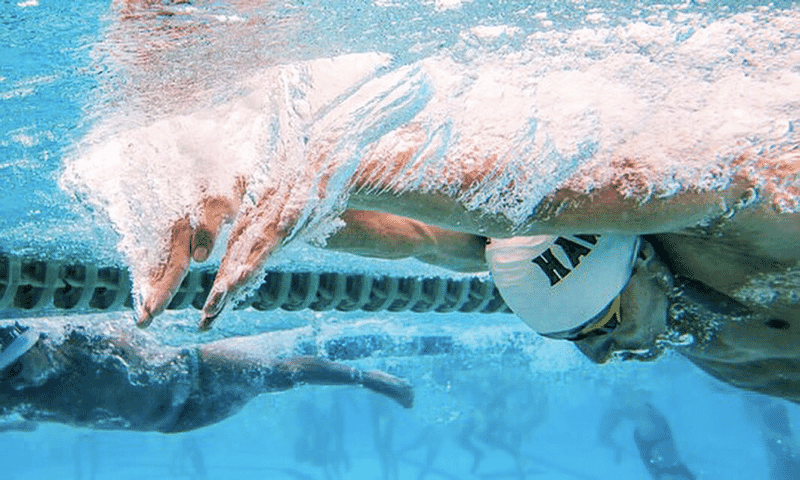 In most cases, this is a good thing. Companies and organizations are partly groups of people who compete against other groups of people, and our unique ability as humans to give ourselves over to a group is a key part of what takes us out of the food chain. Successful companies rely on our ability to set our ego aside and work according to the culture of the group. The culture of the group is what, in most cases, puts the priorities of the company in front of the priorities of the individual, and keeps the ego in check.

But of course, these same forces also create barriers to rapid change. When a startup introduces a new technology into the market, it usually clashes with an established company. It’s easy to see the ways in which the startup is at a disadvantage: they have fewer resources, they don’t have a built in set of customers, and maybe a lawsuit could discourage investors.

If you’re a startup looking to bring new technology to an industry, different technology is not enough. Incumbents can adopt or clone new features, find new ways to machine hardware, or discount their product to chase you out of the market. Instead, look for an opportunity to compete on culture. The playbook for beating a change in behavior at an existing company is much more limited.

A great example of culture-based competition is SpaceX. The contrast between the habits at traditional aerospace companies and the habits at Elon’s space startup could hardly be starker or more publicly visible.

The biography of Elon Musk from Ashlee Vance tells the story of Steve Davis, director of special projects at SpaceX, looking for an actuator to place in a SpaceX rocket. He went shopping and discovered that the cheapest supplier was offering them for $120,000. Incredulous, Elon asked Steve to produce them internally; nine months later SpaceX was building their own actuators for $3,900 a piece.

From NASA’s first forays into space in the 1960, the number one directive for space flight technology has been reliability. Whatever it is, it must work — every time.

If you’re a startup in the aerospace field, you’re almost certainly never going to be able to compete on that metric. Even if you develop a superior technology, for example the ability to launch, land, and re-use a rocket – Boeing, Lockheed, and others have well established track records of reliability: how can a startup win a contract without such a record?

To do that, you need to compete on something other than reliability. In fact, why not take the thing most opposite to reliability as a given? Failure. SpaceX baked failure into their model from the beginning.

If failure is expected, that means speed and cost become the most important assets. Build cheap, build fast, and if you are successful you will find yourself with a product that the existing companies are culturally unequipped to match.

In this way SpaceX has managed to find a way to enter a very established industry, and in a very short period of time it has become dominant. There’s a lesson in that for all of us.

If you enjoyed this, you may also find Dent interesting.