WeChat — The One App That Rules Them All 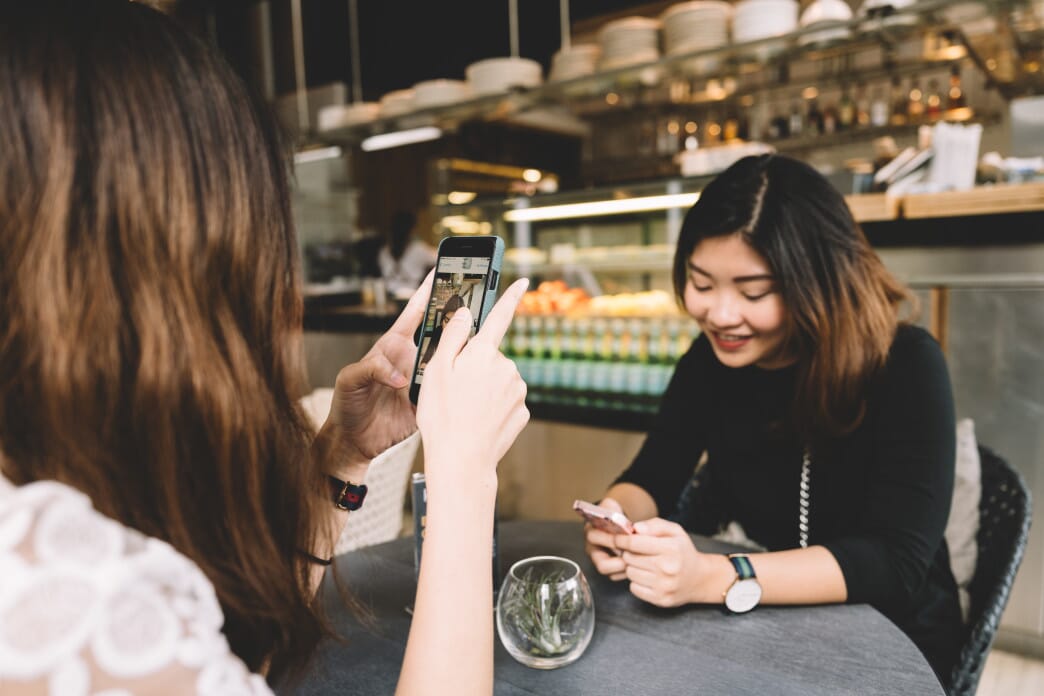 Introduced as a messaging app in 2011 by Tencent, WeChat has evolved into lifestyle platform for users in China. With ~850 million monthly active users, it now offers to its users what Facebook, WhatsApp, Messenger, Venmo, Grubhub, Amazon, Uber, Apple Pay, etc. together offer in the West. The blog discusses how WeChat has used the strong network effects to emerge as the one app that rules them all.

In the mobile-first world of China, WeChat has built a ‘mobile lifestyle’ touching various aspects of users’ lives, with an average user opening WeChat 10 times a day and spending ~40 minutes per day [9]. Initially launched as a messaging app to send texts in 2011 by Tencent (one of the three Chinese tech giants — Baidu, Alibaba and Tencent), it has evolved from just an ‘app’ to a ‘platform’.

WeChat was one of the few apps that were introduced as mobile-first products amidst rapidly increasing smartphone penetration in China. That helped WeChat become one of the fastest apps to have over a billion registered users [1]. The growth of Monthly Active Users (MAUs) has been phenomenal with the last reported figures of ~850 million MAUs in Q3 2016, primarily from Asia. This is just ~150MUAs fewer than Facebook and WhatsApp which are still largely messaging apps. WeChat today in China is a single app for Facebook, WhatsApp, Messenger, Venmo, Grubhub, Amazon, Uber, Apple Pay and many other such services in the West.

So how has WeChat done it all?

WeChat has benefitted from very strong network effects — both direct and indirect — in the Chinese mobile-first market. The more users they got onto the platform, the more other users wanted to join in order to be connected with their friends and families. Many Asian American people got onto WeChat just so they could remain connected with their relatives back in China.

With such strong network effects and low multi-homing environment, WeChat emerged as the app /platform or rather an ecosystem that rules them all.

WeChat’s payment service benefitted from the high mobile spending (e-commerce) in China as compared to US, with 87.4% of China’s Internet users regularly accessing Internet via phones. [2] In fact the Payments feature on WeChat has become a threat to Alipay. [11]

Let’s look at the incentives of WeChat, users and the brands/merchants/third party developers.

The one integrated app allows a user to:

In a nutshell, WeChat provides a carefully curated list of service providers. Figure 3 illustrates how WeChat has built an ecosystem of services — starting from the core (messaging/social) with different layers on top — expansion, related, and societal layers.

WeChat is convenient and everything is right there in the app. A user doesn’t have to exit WeChat interface to do different things. Payment processing through merely QR codes has made lives simpler while paying at brick and mortar stores, live events, vending machines, hotels and restaurants. At least 20% WeChat users using payment services on WeChat. [1]

Most importantly, WeChat does not charge a user to sign up on the platform — it’s completely free for a user! Further, WeChat tries to ensure trust in the ecosystem by vetting and authenticating all merchants that offer services on the platform.

WeChat helps them drive user engagement through making APIs for payments, location, direct messages, voice, user IDs etc. available to these merchants. Developers are not forced to stay within look and feel of WeChat. Hence, a user gets full web-app experience, without ever leaving WeChat platform. The total annual lifestyle spending on WeChat is estimated to be $1.8B (in 2014 as shared by Tencent), mainly driven by entertainment and official accounts. [3]

Downloading the app is free — user doesn’t pay at all. Tencent attributes WeChat’s revenues to online advertisements ($ 1+ B) [9] and brands/merchants on WeChat platform [8]. WeChat’s Average Revenue per user (ARPU) in 2015 was estimated to be $7–7x the ARPU of WhatsApp [9].

WeChat is the main reason why Tencent has become the most valuable company in Asia and among top 10 in the world. [10].

WeChat has almost reached saturation in Tier 1 cities in China with approximately 93% people already registered. What are the new avenues of growth? Now it’s trying to get users from other emerging markets — India, South East Asia and Latin America.

WeChat is also attempting offline integration with companies like Dan Dan Man creating Bluetooth-enabled stuffed animal toy integrated with WeChat, that can send personal voice messages to kids when you are away.

Most importantly, it has also paved the path to where platforms of the west could head — Facebook and other messaging apps, etc. and has started shaping the future of mobile commerce.