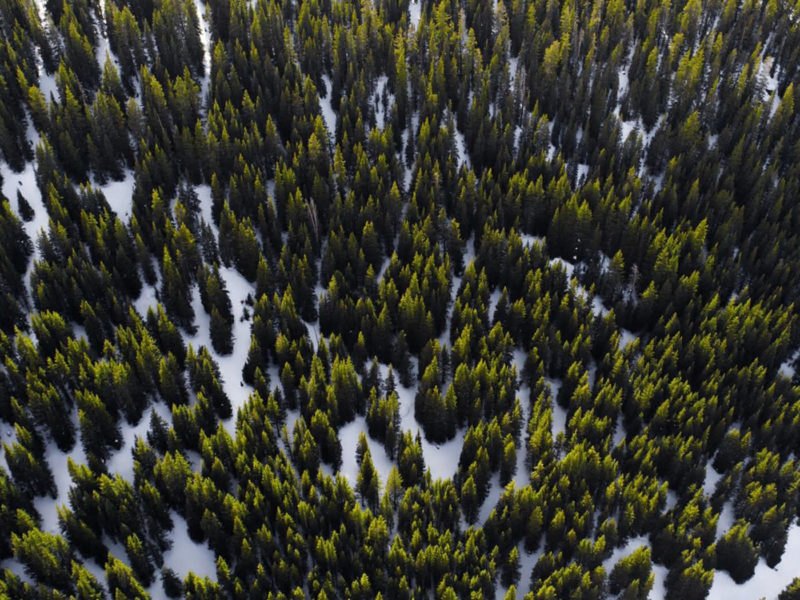 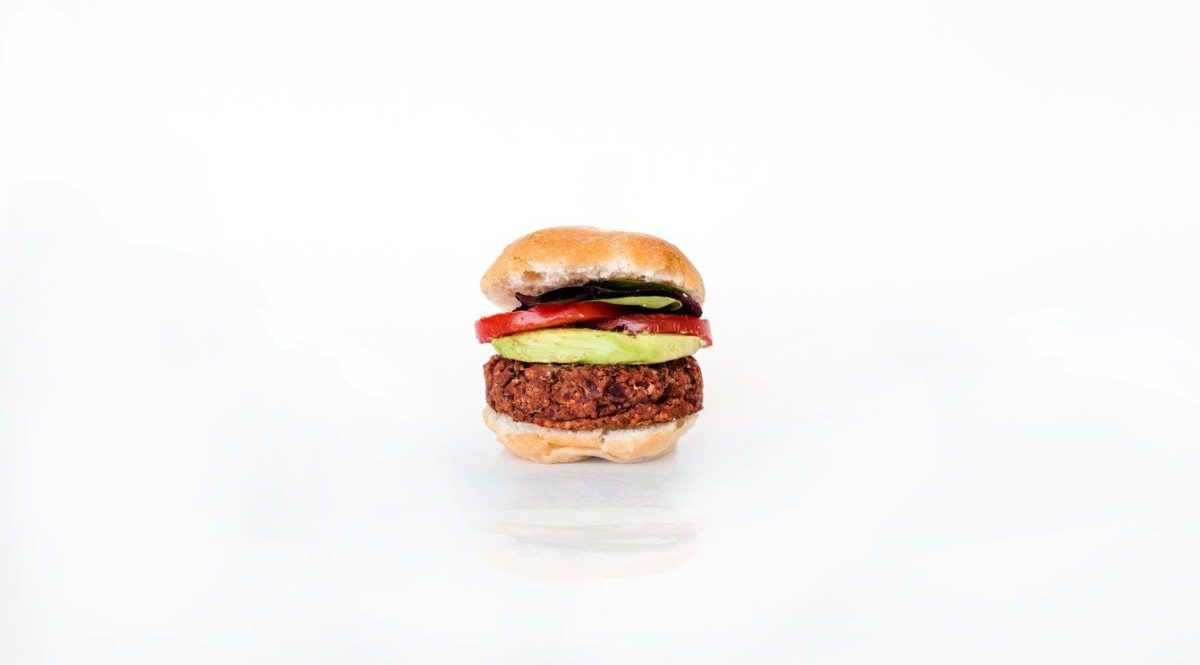 Some Burger Kings recently introduced a new version of the iconic Whopper with its signature flame-broiled beef patty swapped for a meatless replica that the company claims is virtually indistinguishable from the real thing.

It’s called the Impossible Whopper, and it’s the latest iteration of the trend of vegan food intended to appeal to the average consumer. So appealing is it, in fact, that the restaurant intends to roll out the new take on its signature sandwich in all 7,200 stores nationwide by the end of this year. White Castle has been selling a slider version of the Impossible Burger in its almost 400 stores since last year. In January, more than 1,000 Carl’s Jr. restaurants started offering a vegetarian burger made by Beyond Meat, which, like the Impossible Burger, tries to replicate real beef. It even appears to bleed. Restaurants and supermarkets also stock the products.

“What this is, is the mainstreaming process,” said Nina Gheihman, a Ph.D. candidate in sociology at Harvard’s Graduate School of Arts and Sciences (GSAS). She researches how veganism, a historically marginal practice, has become a popular lifestyle choice as the demand for healthier, more sustainable food has grown in recent years. “Especially in the past three to five years, veganism has really transformed from this fringe animal-rights movement into a lifestyle movement,” she said.

It has done so by shifting from a strategy focused on convincing consumers to abandon animal products for ethical reasons to using technology to satisfy those meat cravings, Gheihman said.

“The leaders in this field are the vegan tech companies looking to mimic and replace meat and other animal products using one of two approaches: plant-based or cell-based.”

When it comes to meat, the idea is to get people to give it up without feeling like they’re giving it up. The leaders in this field are the vegan tech companies looking to mimic and replace meat and other animal products using one of two approaches: plant-based or cell-based.

The plant-based “meat” approach, led by companies like Impossible Foods, the one behind the Impossible Burger, and Beyond Meat, both based in California, combines high-protein vegetables like peas and soybeans to replicate the taste, texture, and look of meat. The “blood” in the Beyond Meat burger, for example, is beet juice. The meatlike texture and taste of the Impossible Burger comes from genetically modified yeast that is used to create the burger’s central ingredient, soy leghemoglobin, or “heme.”

The cell-based approach, led by companies like Memphis Meats and Mosa Meat, is science fiction made real in a laboratory. Workers take cells from animals like cows, chicken, or turkeys and grow specific products in a culture dish — steak, chicken breast, or turkey nuggets. It is real meat but producing it does not harm animals.

The two approaches differ in strategy, but the underlying key is creating a product indistinguishable from the original.

The plant-based strategy has been gaining traction in the U.S. According to a 2017 Nielsen Homescan survey, 39 percent of Americans are trying to consume more plant-based foods, and it’s showing on their grocery lists. Meat alternatives posted a 30 percent growth in U.S. sales between April 2017 and April 2018, according to Nielsen, while traditional plant-based options like tofu trended down by 1.3 percent in the same period. Plant-based cheese, yogurt, pizza, and noodles showed similar growth to meat alternatives.

Cell-based (or “clean”) meat is still in development, but it’s expected to hit the market as early as 2021. Its potential is promising, with initial testers saying it provides virtually the same taste as meat but without the ethical dilemmas around the treatment of animals or the environmental effects of raising livestock, which, according to a 2006 UN Report, is responsible for approximately 18 percent of greenhouse gas emissions — not to mention air and water pollution and high energy consumption.

While both approaches show promise in terms of human and planetary health, healthy-diet researcher Frank Hu, from the Harvard T.H. Chan School of Public Health, says there is a need to keep a watchful eye on these products.

“The current effort to produce more plant-based protein food like the Impossible Burger and some other plant options, I think that is in a good direction,” said Hu, the Fredrick J. Stare Professor of Nutrition and Epidemiology and chair of the Department of Nutrition. “I think it could have potential benefits in improving the health of humans in the world. Of course, the data on the products like the Impossible Burger or other types of [similar] veggie burgers is still very limited. I think it’s very important to monitor the trends of the consumption patterns in the population and also monitor the health effects of those products, because some of those products, even though they contain high amounts of plant-based protein, may also contain unhealthy ingredients, such as high amounts of sodium or unhealthy fats. Being plant-based doesn’t necessarily mean it’s healthier.”

As for cell-based meat, Hu said it is too a new phenomenon to have reliable data, so its effects on humans are currently unknown. “At this point, there is no data whatsoever because it’s at such an early stage,” he said.

Hu also noted the high production costs of both plant-based meat and clean meat, which currently translate to the consumer but are expected to lower with time.

The vegan trend has not lost touch with its origins in the animal-rights movement, it just embraces them in a subtler, pragmatic way while at the same time tapping into people’s desire for sustainability and good health.

“It’s sexy; it’s aspirational; it’s desirable,” Gheihman said. “And it’s been framed in that way. … I think it really is shifting the perception of the average person. With the rise of social media and documentaries, a lot more people are more informed about what they’re putting into their bodies in terms of its costs both for them from a health perspective and for animals and the environment.” 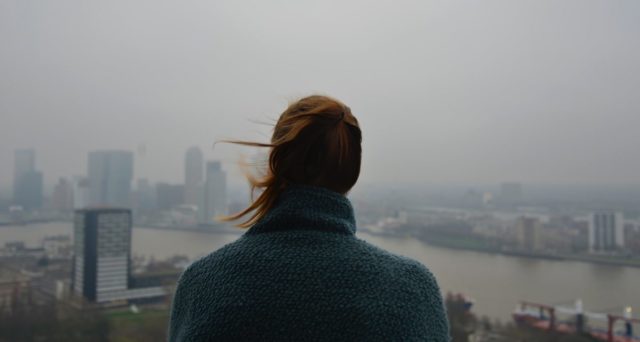 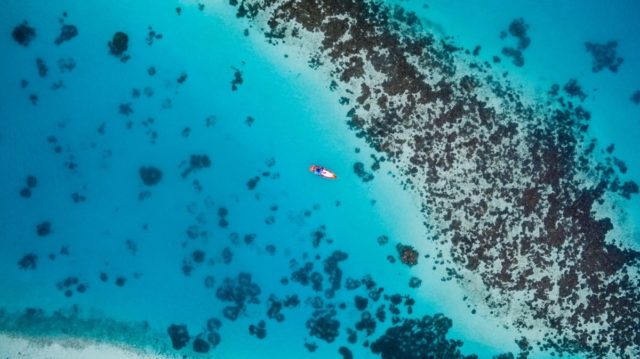 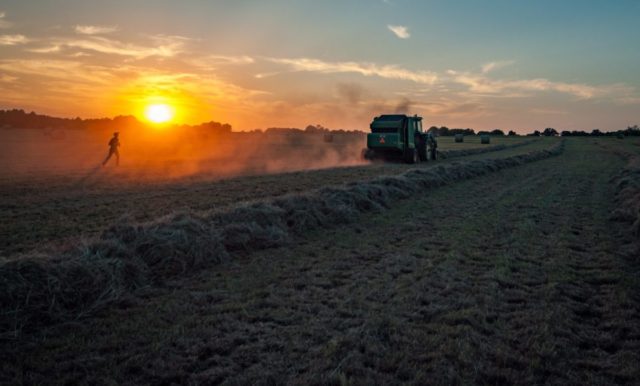 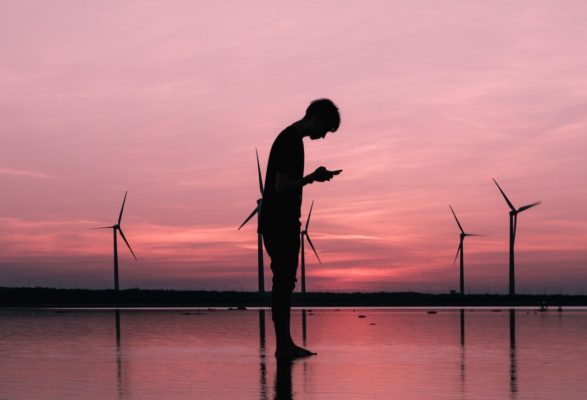 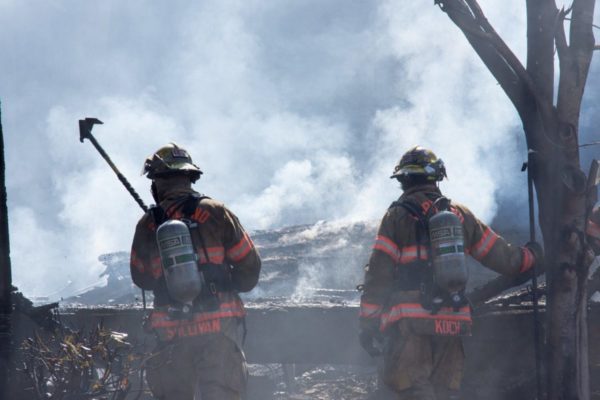 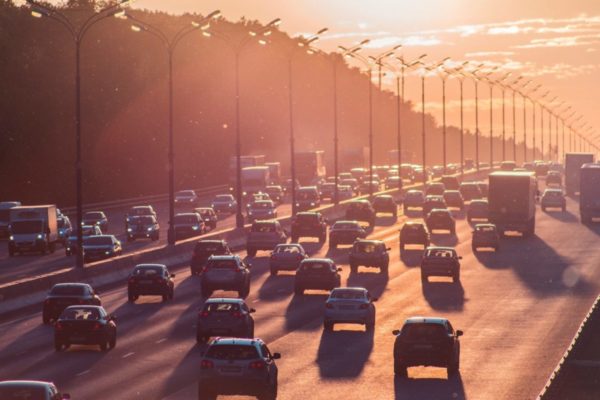 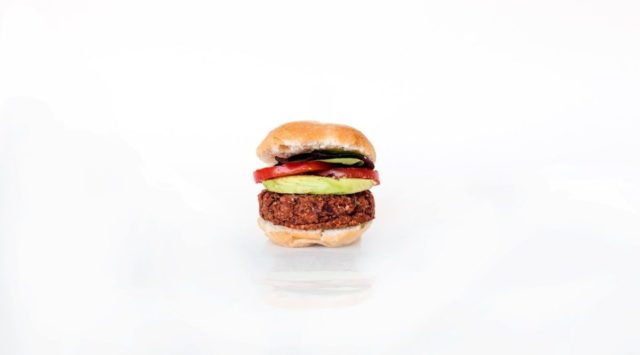